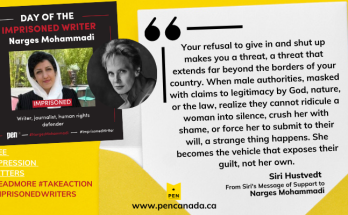 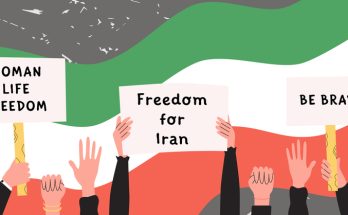 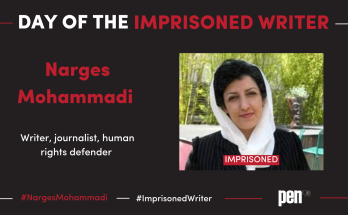 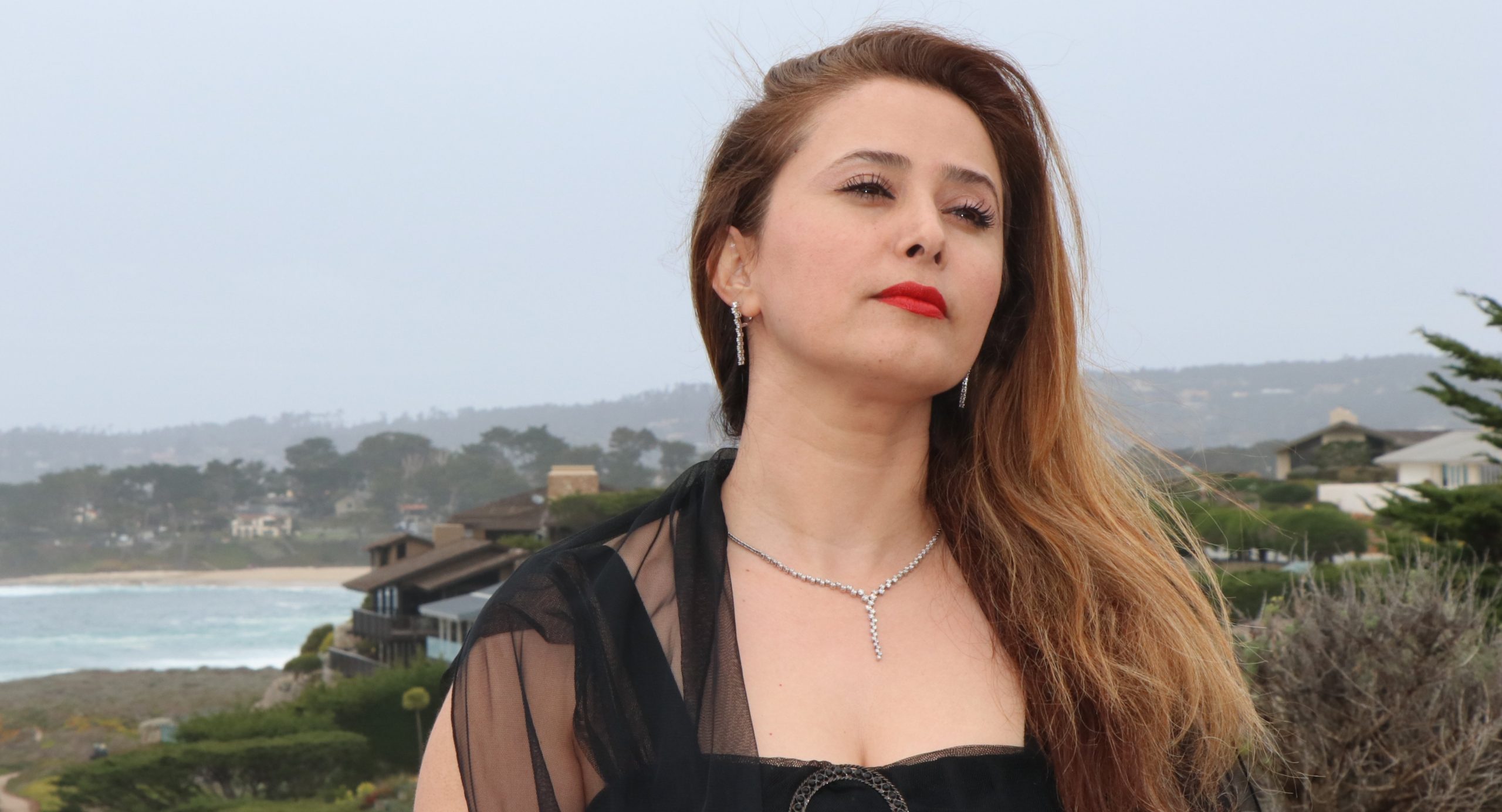 Ava Homa is a journalist, activist, and critically-acclaimed author of “Daughters of Smoke and Fire” (HarperCollins, 2020). She holds an MA in English and Creative Writing from the University of Windsor. 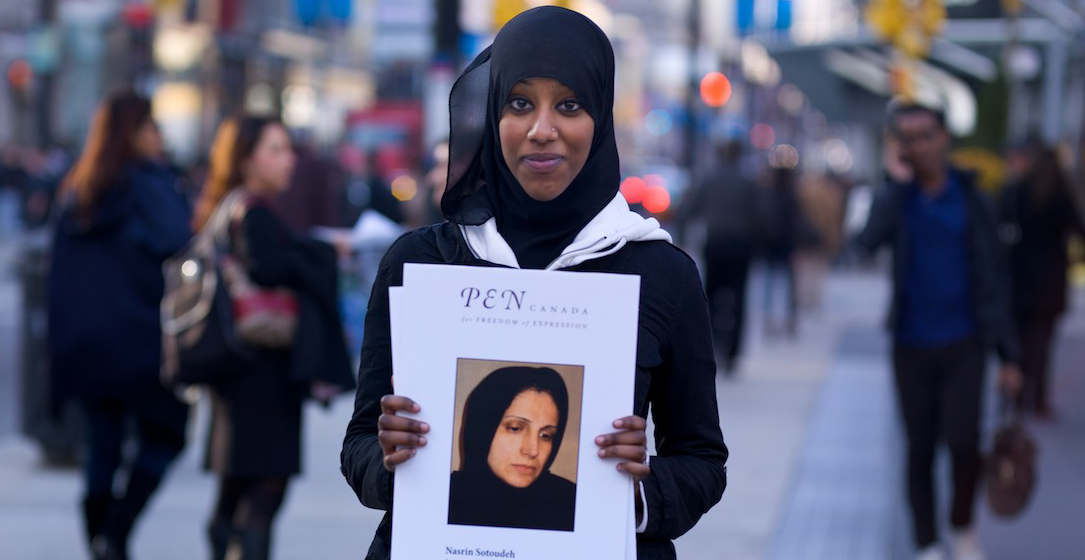 PEN is delighted to learn of the temporary release of prominent Iranian writer, lawyer and human rights activist, Nasrin Sotoudeh, on November 7,  2020.

Sedigeh Vasmaghi is a theologian, poet, writer, and women’s rights activist who has written on a broad sweep of theological, political and social issues. She is highly regarded in Iran … PEN International is deeply concerned by the decision of the Iranian authorities to suspend the printing and distribution of newspapers. A decree was issued on March 30, citing concerns about the … 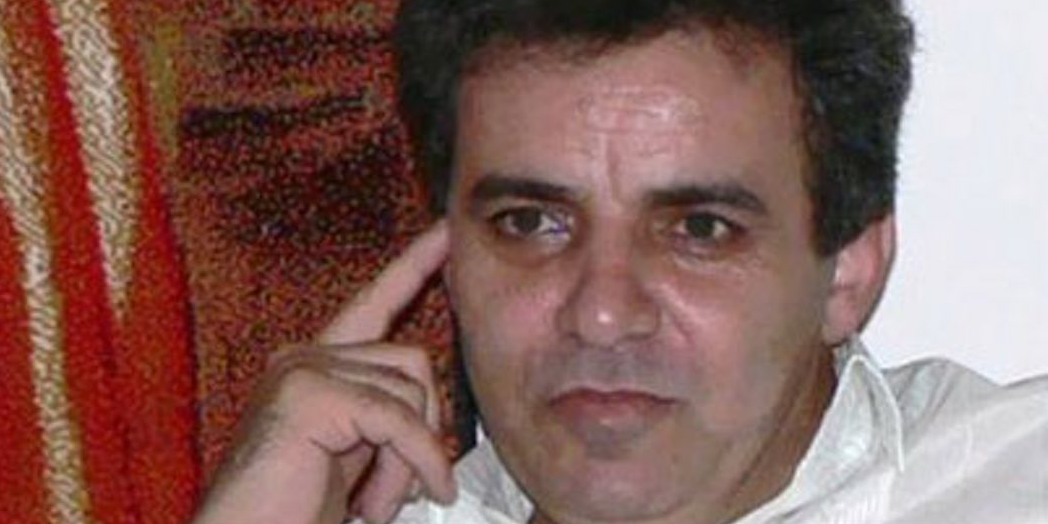 Prominent Kurdish filmmaker, imprisoned since November 23, 2016, is in need of urgent medical care after episodes of pulmonary bleeding.

PEN International has learned that prominent filmmaker Keywan Karimi has received a summons to begin serving his sentence on 23 November 2016.