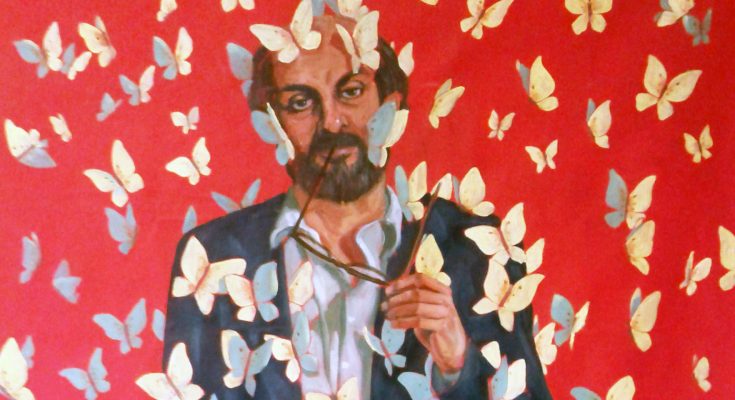 Hosted by Matt Galloway from CBC Radio’s The Current. The event will also be featured in an upcoming special national broadcast on CBC’s The Current.

Salman Rushdie is the author of fourteen previous novels, including Midnight’s Children (for which he won the Booker Prize and the Best of the Booker), Shame, The Satanic Verses, The Moor’s Last Sigh and Quichotte, all of which have been shortlisted for the Booker Prize; a collection of stories, East, West; a memoir, Joseph Anton; a work of reportage, The Jaguar Smile; and three collections of essays, most recently Languages of Truth. His many awards include the Whitbread Prize for Best Novel, which he won twice; the PEN/Allen Foundation Literary Service Award; the National Arts Award; the French Prix du Meilleur Livre Étranger; the European Union’s Aristeion Prize for Literature; the Budapest Grand Prize for Literature; and the Italian Premio Grinzane Cavour. He is a member of the American Academy of Arts and Letters and a fellow of the American Academy of Arts and Sciences, and he is a Distinguished Writer in Residence at New York University. He is a former president of PEN America. His books have been translated into over forty languages.

TICKETS ARE SOLD OUT. 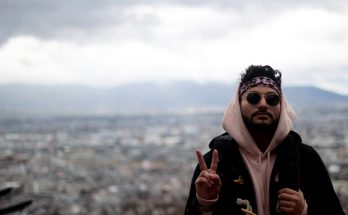