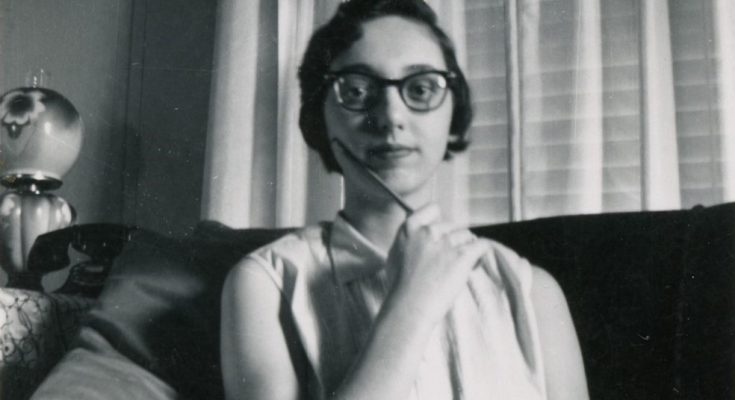 PEN Canada is once again partnering with the Toronto Jewish Film Festival. This year’s annual festival is scheduled to take place from June 9th – 26th. There are three films that our writing and reading community may find of interest: Grossman by Adi Arbel, Joyce Carol Oates: A Body in the Service of Mind by Stig Björkman and The Fourth Window by Yair Qedar.

A first-rate exploration of the life and work of one of Israel’s most acclaimed authors, David Grossman. His work has been translated into 45 languages and earned many awards, including the International Booker Prize. Filmmaker Adi Arbel delivers an intimate and moving portrait of the writer, exploring the connections between his novels and his personal life. In a candid interview, he talks about the tragic death of his son and the impact it had on his work. We are taken on a journey that explores his struggle to balance the solitary nature of writing with the demands of family life.

Online only – Available to view anytime between June 16 to 26.

Joyce Carol Oates: A Body in the Service of Mind

“America’s foremost woman of letters” discusses the societal and personal events that have informed her writing, including her discovery in 1970 that her grandmother was Jewish. Director Stig Björkman explores the genius of one of America’s most popular writers, illuminating how her life and work have reflected a changing society.

Online only – Available to view anytime between June 16 to 26.

A sober, unvarnished portrait of Amos Oz, Yair Qedar’s documentary examines the writer’s complicated life and stellar career. Though celebrated internationally, Oz was haunted by his mother’s suicide and devastated by his daughter’s accusation of abuse. The film includes conversations with his biographer and literary peers, including David Grossman and Etgar Keret.

The discount code PEN@TJFF is available to PEN’s community. To purchase tickets, click on the movie title links above.