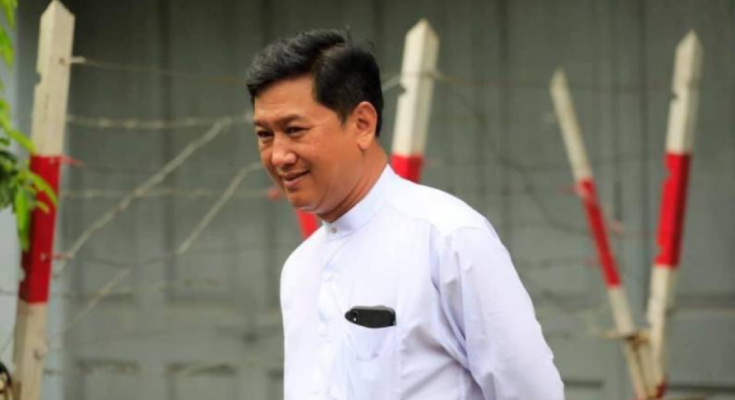 PEN Centres around the world are appalled by Monday’s news that writer Kyaw Min Yu (also known as Ko Jimmy) is among four pro-democracy activists who have been executed by the military junta, following a show trial that denied their ability to establish their innocence according to international fair trial norms. According to sources, Kyaw Min Yu’s family have yet to be informed of the specific date that his execution took place.

Despite international appeals calling for their release, the military junta’s decision to carry out the executions, the first to take place in over 30 years, is yet another reminder of the cruel and unrelenting violence that the junta has waged against the people of Myanmar on a daily basis since it seized power on February 1st, 2021.

By denying the right to appeal and other basic standards necessary for a fair trial, these judicial executions are a cynical attempt to cloak the abhorrent use of lethal force behind a veil of legality. By carrying out these executions, the military junta has once again displayed its murderous intent towards its own citizens, and the open contempt it holds towards its international human rights obligations.

“The use of violence to silence Ko Jimmy and others will only increase the resolve of those who continue to use their voices to resist authoritarian rule, allowing their message to spread even further. The PEN community condemns this outrageous act of state violence by the military junta,” said Ma Thida, Chair of PEN International’s Writers in Prison Committee.

With over 70 detainees currently now facing the death penalty, the resumption of judicial executions by the military junta represents an abhorrent escalation in the use of violence against those who have been targeted for their peaceful expression. Included among those facing a potential death sentence is writer, pro-democracy activist and PEN Myanmar member, Wai Moe Naing.

We, the undersigned PEN Centres, utterly condemn the military junta’s execution of Kyaw Min Yu and other pro-democracy activists. We call for the immediate and unconditional release of all those wrongfully detained for their peaceful expression in Myanmar: