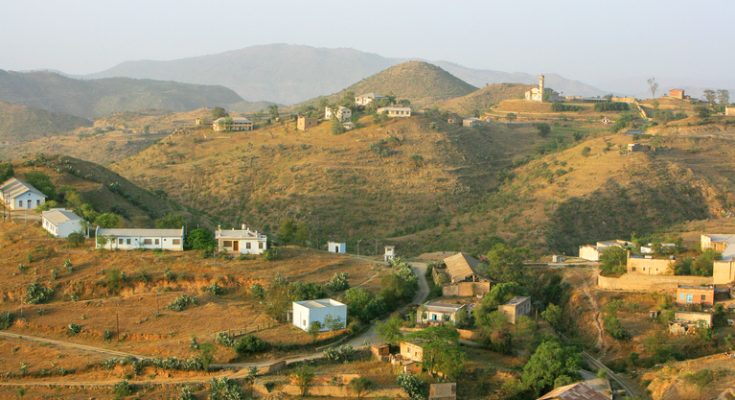 Aaron Berhane was the beloved leader of PEN Canada’s Writers in Exile community and a valued member of our Board of Directors before his untimely death, due to COVID-19, in May 2021. He fled Eritrea in 2002, following a draconian crackdown on the independent press. This extract from his posthumously published memoir The Burden of Exile: A Banned Journalist’s Flight from Dictatorship, recounts his early days in hiding prior to his final departure from the Eritrean capital, Asmara.

It was around 1 A.M. when I heard a car pull up outside the compound. Then its engine cut. I slipped out of the room I’d been pacing in and went to the gate to see who had arrived. Flat on the ground, I peered through a gap between the iron gatepost and the concrete wall that surrounded the compound. I couldn’t see the car or the people inside it, but I could make out the voices of two people, a man and a woman.

Were they lovers, stealing away to this desolate part of Mai-Chihot, a district on the outskirts of Asmara, or something much worse?

I shifted and strained to see further and was able to make out a small car, a Fiat 600, parked in front of the gate, but I still couldn’t see the people inside. I crept to the other side of the gate but could see no better. All I heard were unintelligible voices. Were there more than two people in the car? Had they finally come for me?

It was the night of January 6, 2002, and I had been in hiding in this remote part of Asmara for 103 days. This night was meant to be my last. Arrangements had been made for me to slip across the border to Sudan, away from the government agents who were hunting me.

The compound I was staying in belonged to a relative. It was only partially built, like many in Mai-Chihot. The main house, a type of villa, would eventually have three bedrooms, a large living room, two bathrooms, and a kitchen. There was also an outbuilding that contained two small rooms plus a bathroom and a modest kitchen — the only rooms in the compound that were fully completed. One of these was my makeshift bedroom, outfitted with a single bed and a small table. The other room was a storage room accessible through a door in my bedroom. It was piled with bags of cement, cans of paint, and stacks of broken tile. In the event that someone came into the compound, I’d made a hiding spot for myself among the bags of cement. A high concrete wall separated “my” compound from the neighbouring houses. An iron gate, much taller than a man and wide enough to admit a car, faced the street.

I was the only person living in the neighbourhood.

That night, I was waiting for my cousin Petros to arrive and take me to say my final farewell to my wife and children. Petros was one of the few people with whom I had contact while I was in hiding. He was over six feet tall but walked with a stoop, and that, along with his bald head, made him seem older than his thirty-two years. When circumstances dictated, he could disguise himself as an old man by draping a shroud about his shoulders and walking with a cane. He was my connection with the outside world and took me out to meet with my sources, the people who could smuggle me out of the country or forge false papers.

When Petros would come to see me, he always parked seven hundred metres from the compound, so as not to draw any attention to my location. Whoever it was in the Fiat, it wasn’t Petros. To calm myself, I told myself that the people in the car were there by chance and weren’t interested in me. But it did no good. I was restless. Had my escape plan been foiled?

In the unfinished living room of the villa was the backpack I had prepared for my escape. I slipped inside the villa and shouldered my pack, not sure what I should do next. I opened the back door of the villa so that I could easily cover the few metres to my hiding place in the dusty storage room. If the people outside did try to breach the compound, at least they would be slowed down by the shards of glass that protruded from the top of the wall. That was some small comfort. The delay would grant me a few precious seconds to reach my hiding place.

The engine of the car came to life and the headlights turned on. I had my face pressed up against the bars of a glassless window and I jumped at the sudden sound of the engine and the bright lights. I retreated several steps and gripped the straps of my bag tightly. Headlight beams shot through the gate and seemed to rake across the vacant yard. The car backed up in line with the gate. It struck me that perhaps they intended to drive straight through the gate. The engine kept running and the sharp smell of petrol wafted across the yard. My pulse raced, and my breath came rapidly. I wanted to run to the storage room, but also wanted to see precisely who had come for me. I remained by the window, feeling the coldness of the night and listening to the rattle of the Fiat’s engine. Then, with a lurch, the car was thrown into gear and it pulled away.

© Aaron Berhane 2022. Published with the kind permission of Dundurn Press. 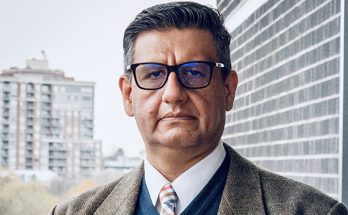