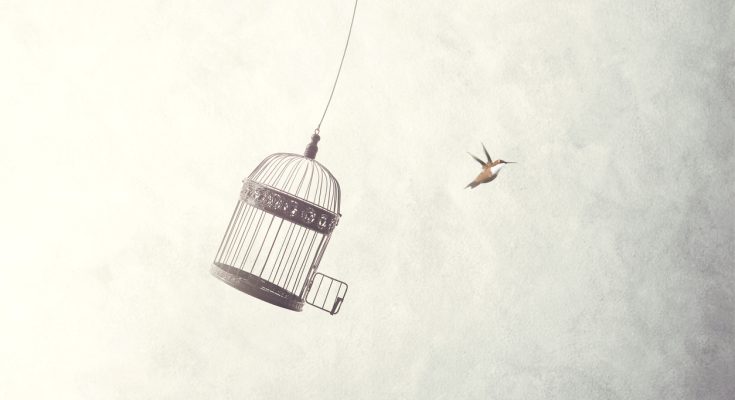 “Into the dark dungeons of Ethiopia came a dazzling light tearing through the thick shadows of death. Parting the ominous clouds, a strange bird flew in with cards in its beak. It was from Amnesty and PEN International. PEN? What is that?”

These are the first lines of a recent letter to PEN Canada from an Ethiopian writer, Martha Kumsa, arrested without charge, tortured and imprisoned for nine years in her own country. Her offence? Encouraging ethnic Oromo women to reclaim their cultural heritage. With the help of people like you, PEN Canada worked with other organizations to secure her release and resettlement in Canada.

This GivingTuesday, help us help persecuted writers like Martha. Because when we reach out, it can change a life. As Martha writes:

“I ran for my dictionary, but it didn’t say much about the people who were trying to reach me. The words on the cards betrayed nothing. They simply stated: We know about you; you are not alone. Oh, somebody knows about me!? I thought my tormentors had hidden me from the world. Oh, I’m not alone!? I thought I was abandoned by everyone—family, friends, and God. I thought I was doomed to suffer in silence and die in isolation.

That strange bird was Noah’s dove and those cards were the olive branch in its beak. It brought hope into a hopeless place and fashioned a home out of homelessness. It whispered to me that there’s a different world out there. Hearts reached out and touched one another from across vast oceans and continents. And friendships flourished, drawing me to Canada…”

No one deserves to be terrorized, persecuted and imprisoned for trying to make our world a better place. Help us continue to make a difference in the lives of writers like Martha, immediately. Support PEN Canada. Support a world that embraces the power of freedom of expression.