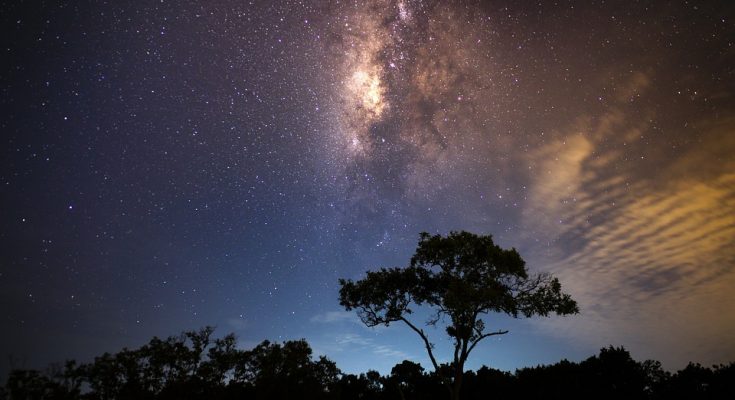 Registration is now open at festivalofauthors.ca

TORONTO, August 30, 2021 – The Toronto International Festival of Authors (TIFA) today announced two special virtual events that will book-end the 2021 Festival. On September 22, TIFA will co-present PEN Canada’s inaugural Graeme Gibson Talk, titled Hope in Strange Paradises: Dystopias and their Bright Spots. Award-winning authors Omar El Akkad and Margaret Atwood will be in conversation with CBC Radio IDEAS host Nahlah Ayed to discuss dystopias and storytelling. The event honours the legacy and creative spirit of renowned author and writers’ advocate Graeme Gibson (1934–2019) and is the first in an annual series. Wrapping festivities on November 17, two-time Pulitzer Prize-winning author Colson Whitehead will join writer, critic and scholar Randy Boyagoda in conversation to introduce Whitehead’s highly anticipated new novel, Harlem Shuffle. Registration for this event includes a copy of the book. Both events are open for registration now at festivalofauthors.ca. The 42nd edition of the Toronto International Festival of Authors runs October 21–31, 2021.

Presented by TIFA and PEN Canada, in partnership with CBC Radio IDEAS, Hope in Strange Paradises: Dystopias and their Bright Spots is a free virtual event that honours the legacy of author and writers’ advocate Graeme Gibson. Omar El Akkad and Margaret Atwood are no strangers to considering dystopian worlds, in their stories and in life. Moderated by CBC Radio IDEAS host Nahlah Ayed, the authors will explore current themes in dystopian literature, as well as bright spots—the freedoms and limitations of our era and their implications—all through the lens of their fiction. Following his successful debut, American War in 2019, El Akkad’s latest novel, What Strange Paradise, offers a profoundly moving look at the global refugee crisis. Atwood is the author of more than 50 books of fiction, poetry, critical essays and graphic novels. Her collected essays of the last 17 years, Burning Questions, will be published in 2022. This hour-long conversation will be available for 72 hours on September 22 at 7pm ET. The inaugural PEN Graeme Gibson Talk is generously supported by Penguin Random House Canada.

“A group of us – including Graeme – started a Canadian PEN chapter in 1984, and Graeme was President from 1987 through 1989. Graeme was an active spokesman for freedom of expression all his life, by which was meant that nobody should be killed or imprisoned solely on the grounds of something they had written,” said Margaret Atwood, author and co-founder of PEN Canada.

“Graeme Gibson was a tireless advocate for imperiled writers and his legacy informs our work to this day. PEN Canada is proud to have created an event, in partnership with the Toronto International Festival of Authors and CBC Radio IDEAS, that pays tribute to his life and work by focusing on the moral force of literature,” said Brendan de Caires, Executive Director, PEN Canada.

With Colson Whitehead in Conversation with Randy Boyagoda, the literary festivities continue through to November. The Pulitzer Prize-winning author of The Underground Railroad and The Nickel Boys will grace TIFA’s virtual stage to introduce his newest book, Harlem Shuffle, which will be released on September 14. A gloriously entertaining novel of heists, shakedowns and rip-offs, set in Harlem in the 1960s, Harlem Shuffle is an hilarious family saga masquerading as a crime novel and a social novel about race and power. The event will take place on November 17 and be available for 72 hours. Registration includes a copy of the book when purchased at FestivalofAuthors.ca, at a cost of $38 (including shipping and HST). Registration will also be included with in-store purchases of the book, upon its release date, at the UofT Bookstore, priced at $36+ HST.  “We are immensely proud to celebrate the legacy of Graeme Gibson, who alongside the legendary Margaret Atwood, shaped the literary foundations of contemporary Canadian literature. Now alongside Atwood, writers like Omar El Akkad and Colson Whitehead continue to carry on that work offering insight on our society, challenging us to look more closely, and reshaping our world through their stories,” said Roland Gulliver, Director, Toronto International Festival of Authors.  The full programme slate for the 2021 edition of the Toronto International Festival of Authors will be announced in the coming weeks. For more information, visit festivalofauthors.ca.

About Toronto International Festival of Authors
The Toronto International Festival of Authors (TIFA) inspires, empowers and connects through the art of stories, offering book lovers a breadth of bold, ambitious and accessible literary experiences. As Canada’s largest literary festival, the charitable organization provides engaging opportunities to meet, hear and learn from the world’s best contemporary writers and thinkers, and to celebrate the power of stories. Since 1974, TIFA has presented thousands of authors, including 22 Nobel Laureates, who represent diverse perspectives and a range of literary genres for all ages. TIFA’s creative programmes continue to adapt to changing times, capturing the most innovative and enlightening forms of storytelling, on stage and online. Alongside the flagship Festival, TIFA delivers a year-round programme of events and activities that reflect Toronto to its residents, its literature to the nation, and its creative ambition to the world. TIFA will celebrate the 42nd edition of the Festival from October 21–31, 2021.

About CBC Radio IDEAS
Hosted by veteran journalist Nahlah Ayed, CBC Radio IDEAS is a deep-dive into contemporary thought and intellectual history. Anchored in a powerful legacy and expansive archive spanning over five decades, its topics are boundless. IDEAS features documentaries, illustrated interviews, and panel discussions which have earned it a raft of international and national awards and distinctions. It’s also home to Canada’s preeminent public lecture series, the CBC Massey Lectures, which showcase a Canadian thinker “to communicate the results of original study on important subjects of contemporary interest.” CBC.ca/ideas.