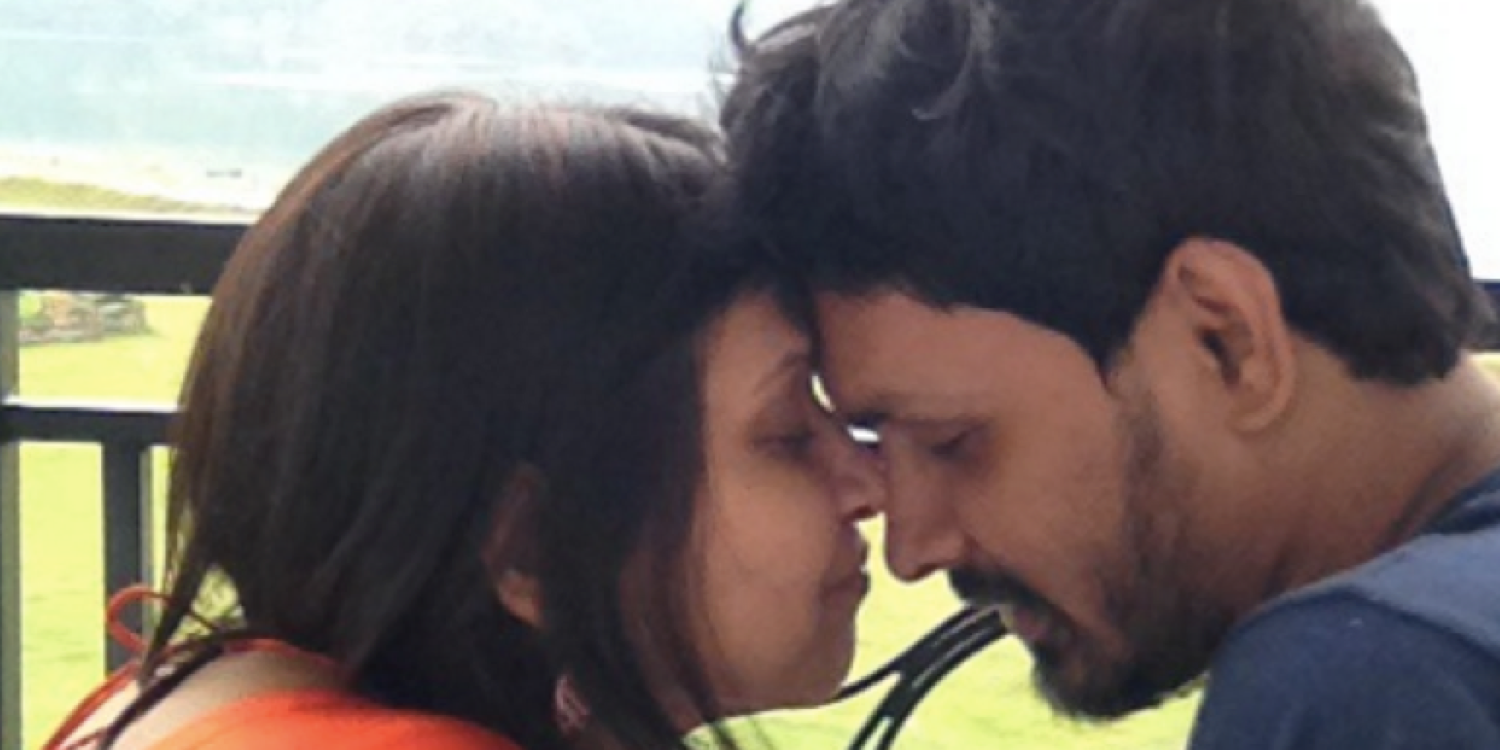 We, the undersigned organizations and concerned supporters, urgently call on the Canadian government to act on behalf of one of its citizens, Monika Mistry, to help her Bangladeshi husband recover in safety from a brutal attack he suffered in Dhaka, Bangladesh.

On October 31, 2015, Tareq Rahim, an intellectual, poet and blogger, was attacked with two of his colleagues by a group of suspected Islamists wielding machetes and cleavers. Just hours later a secular publisher, Faisal Arefin Dipan, was hacked to death in his Dhaka office; he is the fifth secularist to be killed in Bangladesh this year. Ansar al-Islam (Ansarullah Bangla Team), a local affiliate of al-Qaeda, has taken credit for the attacks.

Tareq and Monika have a mixed-faith relationship and had plans to enjoy their marriage here in Canada once they were able to complete Immigration Canada’s paperwork. We implore the Canadian government to assist Tareq and Monika to expedite this process on appropriate grounds and expedite the necessary processes to bring Tareq to Canada to recover from this brutal attack in safety.

Currently, Tareq remains in hospital with a bullet lodged in his abdomen that doctors have been unable to remove. Even in the hospital, Tareq has minimal security and we fear his attackers will return to repeat their attack. While there is some security in the hospital, once Tareq is discharged he will be at a very high risk of continued attempts on his life and likely faces assassination.

The attacks on October 31 are just the latest incidents of faith-based violence committed against the vulnerable religious minority, secularists, in Bangladesh this year. Avijit Roy, Washiqur Rahman, Ananta Bijoy Das, Niloy Neel and Faisal Arefin Dipan were all secular writers, publishers and activists who spoke out against religious extremism and had repeatedly received death threats for their writings. They were associated with a global hit-lists have been published by Ansarullah Bangla Team, a group of Bangladeshi Islamic extremists that targets Bangladeshi secularists both in country and around the world. Currently, 20 or more secularists and humanists have been forced to flee into exile out of fear for their lives, but the global hit-list ensures that the threats against them are not restricted to Bangladesh.

In Bangladesh’s current political climate, these gruesome, faith-based crimes continue with no end in sight and impunity increases for those already committed. Bangladeshi Prime Minister Shiekh Hasina and the ruling Awami League party, which claim to be secular, have done little to speak out for justice in these crimes and have taken no steps to protect this targeted group.

Diplomatic relations between Canada and Bangladesh were built upon shared values of democracy and pluralism, placing Canada in a unique position to remind the Bangladeshi government of its duty to protect all of its citizens. We urge the Canadian government to convince Prime Minister Hasina and the Awami League party that turning a blind eye to the gruesome, hacking deaths of its own citizens for political expediency only strengthens religious extremism. The Bangladeshi government must not allow political interests to trump the rule of law.

Before these latest attacks on October 31, over 300 human rights organizations, civil society organizations and supporters, and concerned members of blogging and activist communities in Bangladesh and internationally had already protested in the strongest possible terms the institutional attack on Bangladeshi citizens who profess humanist, atheist or secularist views.

The undersigned Canadian and supportive international organizations and individuals are now standing in unity and adding their voices to the outcry. However, it is even more important for the Canadian government to show compassion for its citizen, Monika Mistry, by helping her injured husband and by working to end tolerance of faith-based violence in Bangladesh.

Canadians are privileged to enjoy a peaceful, tolerant and culturally diverse society and we are proud of our country’s history in accepting people of all faiths – and those without a faith – and those who are fleeing persecution. Canada must take its place as a global leader in providing protection for persecuted religious minorities around the world.

We implore the Canadian government to continue to stand up for traditional Canadian values and to make Canada a safe destination for those facing persecution for their views. Please help us to expeditiously reunite Tareq Rahim with his wife while he recovers from this brutal assault of faith-based terrorism.

We thank you for your attention and look forward to your reply.