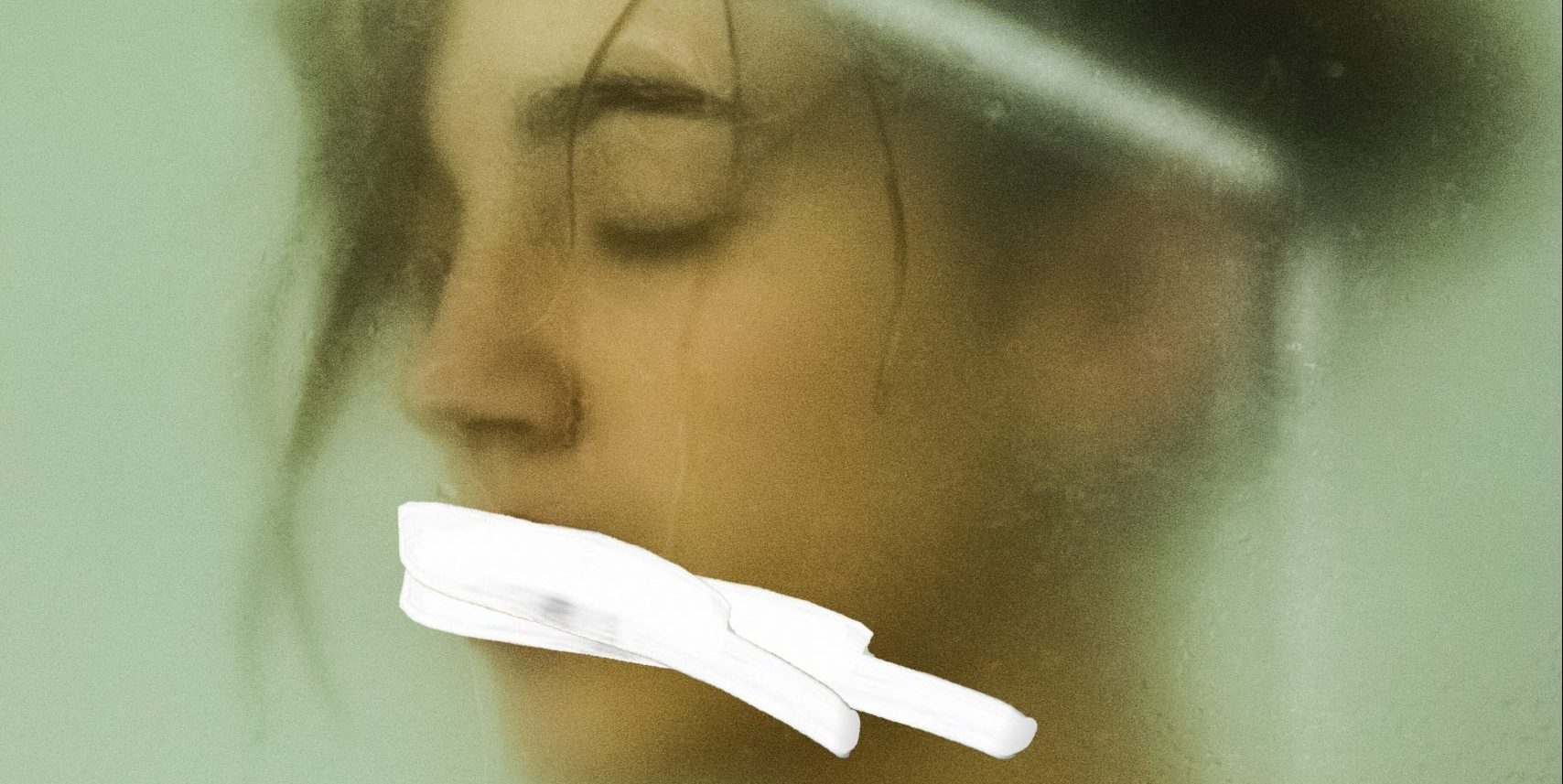 Two years have passed since Saudi journalist Jamal Khashoggi was murdered inside the Saudi consulate in Istanbul. The Saudi authorities have succeeded in exhausting the legal process through an official recognition of the crime and a mock trial which resulted in multiple death and prison sentences – and removed the Khashoggi family’s right to a separate trial. This outcome will permit the Saudi authorities to release the perpetrators at any time.

Two points are worth making. The first is that the intellectual authors of the murder were entirely shielded from prosecution and thus able to deny responsibility. I feel no compunction in referring to Prince Mohammed bin Salman’s direct responsibility in this, along with his aides. He has escaped accountability largely through the support he has received from President Trump.

The second is that the assassination achieved its goal of spreading fear and terror inside Saudi Arabia. Since then human rights violations within the kingdom have worsened considerably. There are continuous arrest campaigns against civil activists from the reformist and liberal movements as the Crown Prince consolidates his control of Saudi society.

One indicator of the deteriorating situation is the death of a number of Saudi prisoners-of-conscience. Officially, they succumb to heart attacks, or strokes – the likelier cause is the conditions of their detention, their inhumane treatment and possibly torture. This happened to the well-known human rights defender Abdullah Al-Hamid and other reformists have been eliminated in the same way.

Khashoggi’s murder was a crime aimed at freedom of expression. It resulted from royal directives given by leaders who are meant to protect human rights and life. Lamentably, there is an army of those who uncritically support the Saudi heir apparent Mohammed bin Salman. These opportunists include leaders of states, governments and regimes in the Middle East. President Trump has behaved like the head of this army.

Many consider the interest in Khashoggi’s murder excessive. They say: “Lots of journalists and prisoners-of-conscience are killed every year.” That’s true, and many of them are in the Middle East. Thousands of civilian activists are being held in Assad’s prisons, and several thousand have been killed under torture or by missiles that destroyed residential areas. But these activists are baffled at the world’s indifference to their cause. Tormented by what they have suffered from displacement and the death of their relatives or friends under torture, they stand against the heinous murder of Khashoggi.

For a long time, the international community has downplayed issues of freedom and fundamental rights in the Middle East. Many citizens of Arab countries live in constant terror because of their governments’ repressive policies. These governments seek to silence writers and journalists from writing freely on political and social issues. Any talk of freedom and human rights, democracy, governance, or any criticism of government decisions can land its speaker, or writer, in detention. Many have reached the gallows, or been shot dead because they dared to exercise this freedom.

The Khashoggi case has made it clear that countries with the power to stop these abuses do not see the protection of human rights, or the safety of writers and journalists who face murder or national security prosecutions as a priority. Indeed, the world’s governments have practically helped Prince Mohammed bin Salman to cover up the crime.

The Khashoggi trial was a mockery which evinced disregard for any rights and freedoms, including the right to life, a sacred right. A mockery of the humanitarian community, journalists, writers and human rights activists across the world.

Writers like me believe that Trump made a huge mistake in defending the Prince and supporting other tyrants and murderers. Mohammed bin Salman believes he can get what he wants, including support from the White House, through money, and Trump has no problem taking Saudi money.

In Syria the Assad regime has killed thousands through torture and bombing. While Washington does not support Assad, it can stop the killing.

These outrages are terrorist crimes, we in the Middle East, the children of oppression, see those who support the killers and dictators as partners in their crimes.

Silence about the crime is our acceptance of the oppression and terror practiced by the authorities and it tacitly signals our acceptance of human rights violations. In the last twenty-five years I have, several times, been subjected to detention – for almost ten years – and endured torture and liquidation attempts by the Assad regime, Gaddafi, the Islamic State and the Al-Nusra Front. Any of us can be the target of oppression, arrest and physical liquidation.

We want killers to be held accountable. The “Bone-Saw Prince” and Bashar Al-Asad first and everyone who supports them after. The United States, Canada and the European Union have a primary responsibility. It is a battle against oppression and tyranny; it is a battle for freedom of expression.

Abdulrahman Matar (@Abdul_Matar) is a Syrian writer & journalist who lives in Canada. He is a member of PEN Canada’s Writer in Exile network.