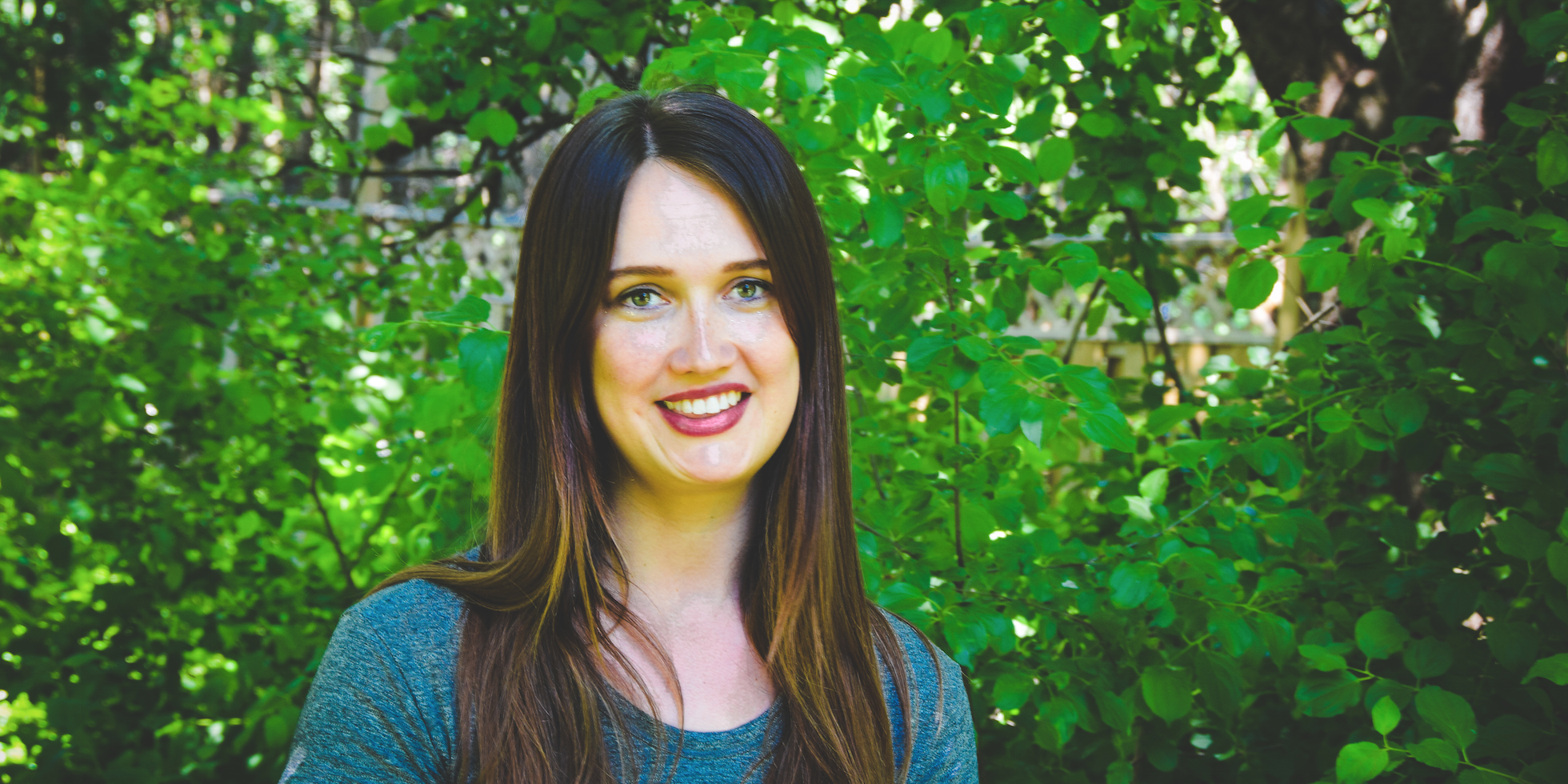 “PEN does vital work, both domestically and internationally, and I am humbled to have my story recognized by such a sterling organization,” said Legge. “Writers from across the globe need champions of their work, and I consider myself incredibly lucky to have the support of PEN and its esteemed New Voices jury.”

Legge’s “Dress, Rehearse” was selected by jurists Dionne Brand, Emily Keeler and Nino Ricci. The short story introduces readers to Farah, a woman who has been released from prison after committing a crime with her still-incarcerated sister. It draws on Legge’s experiences as an advocate for criminal justice reform, teaching workshops in a women’s prison and half-way house.

“We are delighted to have Laura Legge representing the talent of young Canadian writers on the international stage,” said PEN Canada’s Executive Director, Grace Westcott. “PEN believes that writers, and young writers in particular, can bring an important voice to social issues. This award is meant to encourage and showcase that voice.”

Legge was a finalist for the 2013 Journey Prize for her story “It’s Raining in Paris” and the 2014 CBC Short Story Prize for “Tukisiviit?” which details the downfall of a culturally insensitive geography teacher in a Northern community. Her published work has appeared in the Mid-American Review, North American Review, The Walrus, Witness, Meridian, and The Manchester Review.

The RBC/PEN Canada New Voices Award is generously funded by the RBC Emerging Artists Project and will be presented at the PEN Canada benefit at the International Festival of Authors on October 22, 2016.