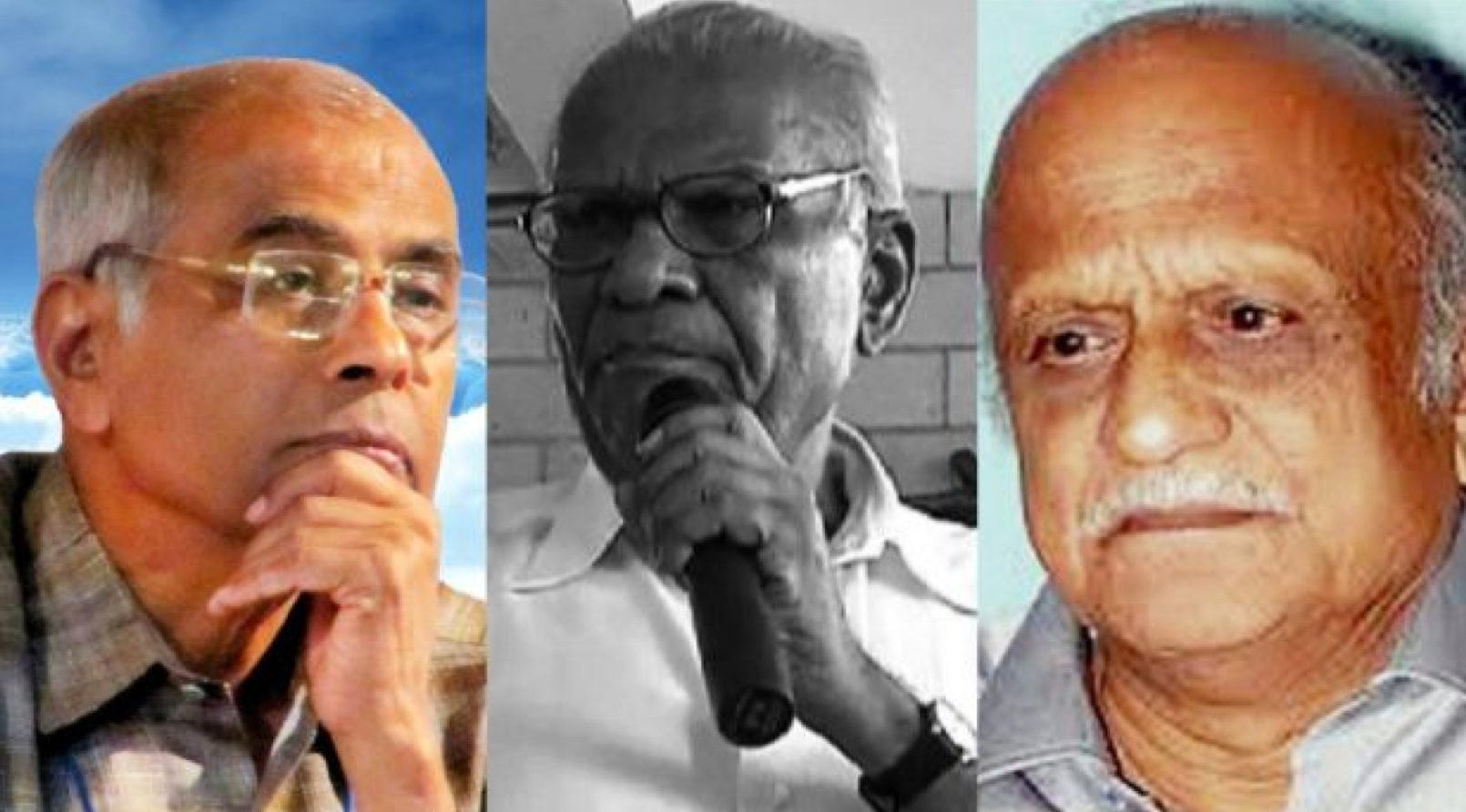 QUÉBEC CITY, October 17, 2015 – PEN International, at its 81st Congress in Quebec City, is standing in solidarity with Indian writers, who are protesting against the silencing of independent voices by the killing of writers and artists

Delegates from 73 countries from across the globe call on the government of India to provide better protection for such individuals and safeguard free speech as guaranteed by the Indian constitution.

India is the world’s largest democracy. Yet there is a climate of growing intolerance in India where those who challenge orthodoxy or fundamentalism have become increasingly vulnerable.

Three public intellectuals have been murdered. PEN International mourns the passing of M. M. Kalburgi, Govind Pansare and Narendra Dabholkar, killed by unknown assailants. PEN International calls upon the Indian government to identify and arrest the perpetrators of these crimes.

Kalburgi was the recipient of one of India’s highest literary awards, the Sahitya Akademi Award, and yet, after his murder, the Akademi remains silent* even as its members resign in protest, and several award-recipients return their awards.

Two government ministers have questioned the motives of the writers returning the awards. It takes courage in the current climate in India to express public dissent in a public manner.  PEN International salutes the courage of and expresses solidarity with those who have returned their awards in protest or resigned their membership of the Akademi or its governing council. They are:

PEN International finds it disturbing that India’s Minister of Culture Mahesh Sharma has reacted to these tragic developments by saying, “If they (the writers) say they are unable to write, let them first stop writing. We will then see.”

The writers of the world who have gathered in Quebec City, Canada for PEN International’s 81st Congress salute these writers, who represent the breadth, diversity and excellence of Indian literature.

As the most populous democracy in the world, PEN International expects India to live up to the high ideals of its constitution so that every Indian can live in a land where “the mind is without fear and the head is held high”