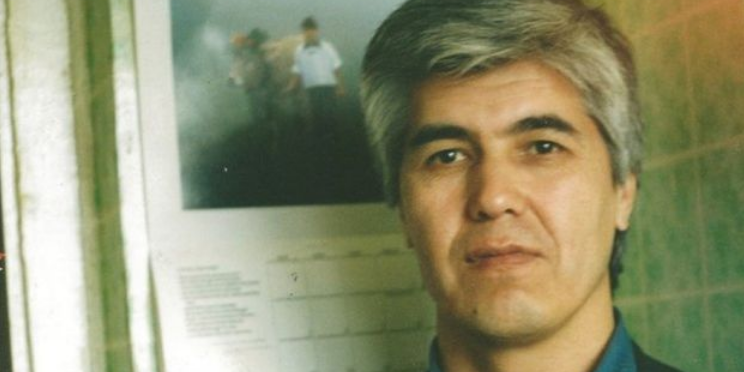 PEN International welcomes news of the release of prominent Uzbek journalist Muhammad Bekjanov on February 22, 2017, who spent 18 years in prison on politically-motivated charges.

“We are pleased to hear that Muhammad Bekjanov has been released, although he should have never been imprisoned in the first place. One of the world’s longest-imprisoned journalists, Bekjanov was unfairly tried and tortured yet no one has been held accountable,” said Jennifer Clement, PEN International President.  “We demand justice for Bekjanov.  All other writers and journalists unfairly imprisoned in Uzbekistan must also be released immediately.”

Muhammad Bekjanov is former editor of the banned Erk opposition party newspaper and brother of exiled opposition leader Muhammad Salih. He was arrested in March 1999 after being forcibly returned to Uzbekistan from Ukraine, accused of involvement in a series of explosions in Uzbekistan’s capital, Tashkent, the previous month. He said he was tortured into confessing yet the authorities did not investigate his allegations and in August 1999 sentenced him to 15 years in prison. Although his sentence was reduced in 2003, he received an additional five years in December 2011 for allegedly violating prison rules just weeks before he was due to be released.

During his imprisonment, Muhammad Bekjanov suffered a broken leg, lost most of his teeth and his hearing in one ear as a result of alleged mistreatment and contracted tuberculosis.