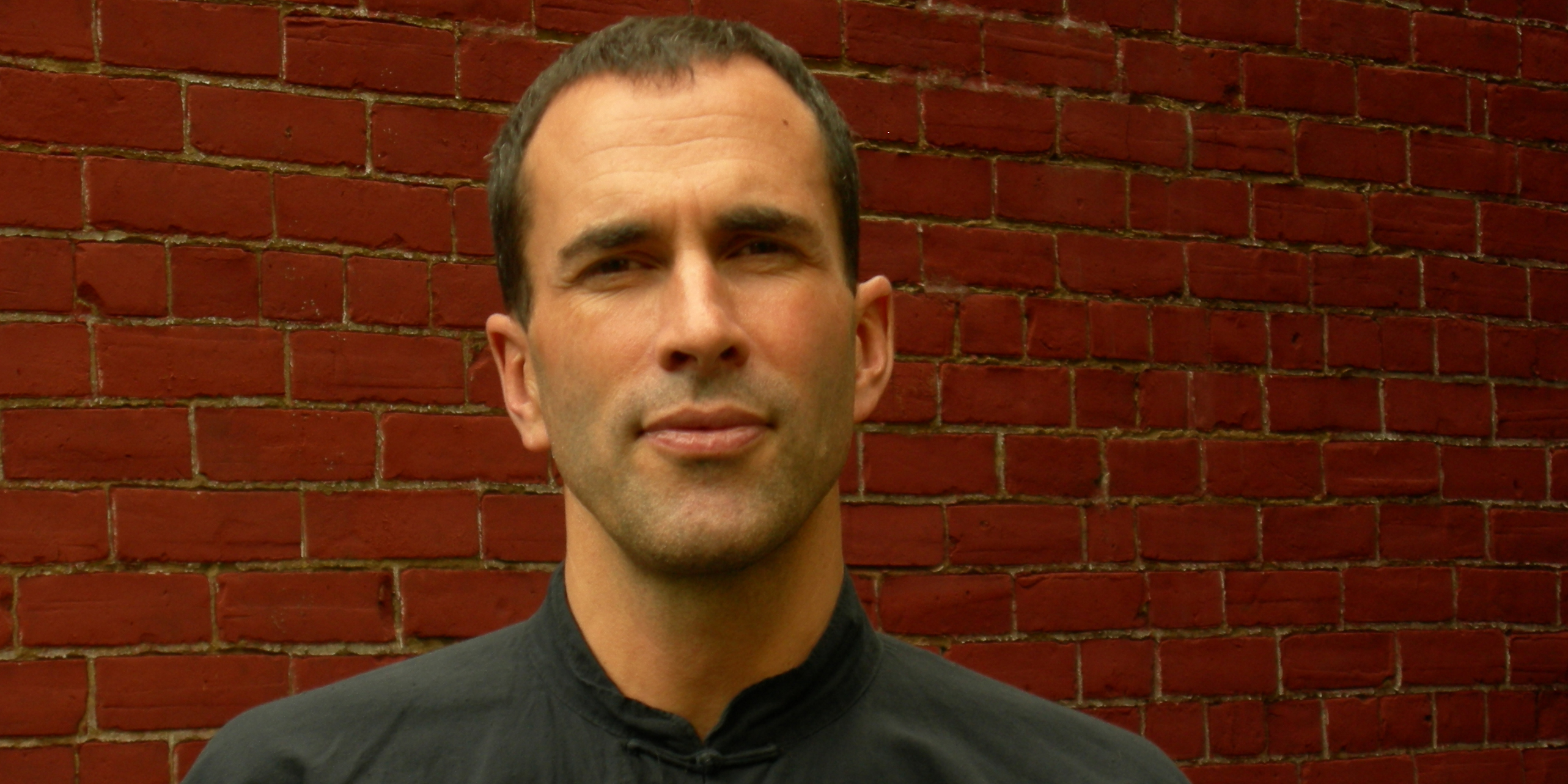 On Aug. 16, 2013 John Greyson and Dr. Tarek Loubani were detained, without charges, in Cairo. Greyson is a filmmaker, writer, and Professor in the Department of Film at York University. Loubani is an emergency physician and a member of Canadian Doctors for Refugee Care. PEN Canada immediately sent its statement of support. When Greyson and Loubani’s detainment continued, PEN Canada voiced concern with Egyptian authorities’ decision and rallied support on social media. Greyson and Loubani were released from detention Oct. 5 and arrived safely in Toronto Oct. 12. Greyson sent the following letter of thanks to PEN Canada’s Executive Director, Tasleem Thawar.

“Every effort worked together to spring us from jail. Our gratitude.”

I wanted to write today to send a thousand besos of thanks, Tas. My sister Cecilia has told us about the brilliant efforts you made on our behalf, working for our release. Both Tarek and I are very grateful for everything you did (and apologies for tardiness – we’ve had some stuff on our plates! – please do circulate this if you like to your members, and anyone who likewise worked on the campaign).

Your contribution was crucial, and deeply appreciated. We’re still learning about the extraordinary non-partisan grassroots campaign that was mobilized – phone-calls and rallies and embassy visits, petitions and news coverage and videos and buttons – by so many incredible friends and strangers, working together to free us. Every effort worked together to spring us from jail. Our gratitude.

It’s now been five weeks since Tarek and I were released from Signa Tora.  It’s incredible to be free, to be home, to be reunited with my partner Stephen and friends and family, after 50 days of sleeping on the concrete with the cockroaches. While the media attention has been difficult to navigate, taking its toll in unexpected ways (yup!), we’ve found the love and support of friends and strangers to be wonderfully rejuvenating. I’m finding my sea-legs – slowly! – and starting to get my life back.

Here’s a video that I made in our garden, with Tarek and my sister Cecilia, the day after we landed in Toronto. It’s a start at trying to convey some of what we experienced. Below that link is our longer statement of thanks, expressing our gratitude to the amazing folks who worked so tirelessly and stubbornly and effectively to free us.

Of the other 600 arrested with us on August 16th, 15 were released on November 12th (their 90th day of detention without charges). These included four friends from our cell: Khalid, who imports LED screens from China; Refai, a young activist in my beginner English class; Ashraf, who’s a dead ringer for Humphrey Bogart; and Mahmoud, whose son was born while we were in jail. The rest remain incarcerated, with their detention extended another 45 days. Their conditions are somewhat better – about 20 men per cell now – but the hardship on both them and their families is unfathomable. Many have lost their jobs, their families have no income – and it’s impossible to predict how much longer their ordeal will last. We’re trying to provide what support we can, though communication is tough, particularly for me (Google translate into Arabic is AWFUL!).
I just spent the morning re-reading through the ‘jail’ emails that my friend Yael sent to my inbox during our incarceration: messages in bottles, one per day, until we were released. Among other things, they’re an incredible diary of the roller coaster everyone was riding together – the fears and breakthroughs and setbacks and victories – trying to free us. This coalition that came together was an amazing demonstration of our community’s resolve – generous, inventive, engaged, global – and it worked. Much thanks.