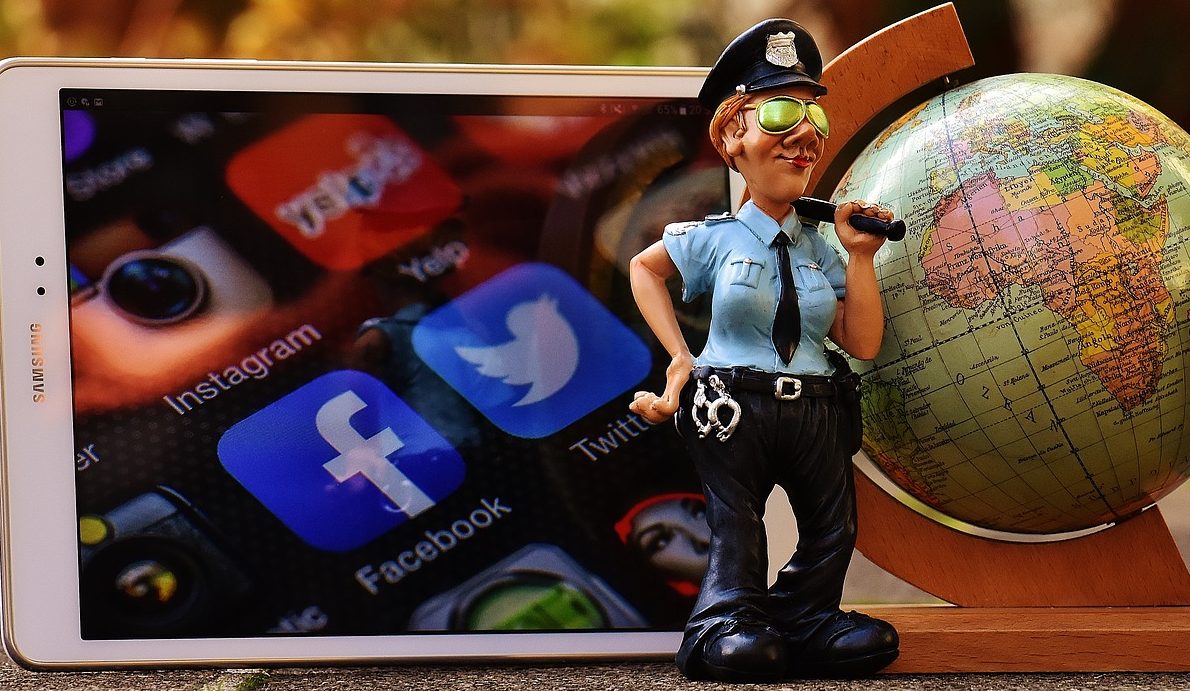 The following text was published as an Op-Ed in the Globe and Mail (“We should regulate social media – but in a way that makes sense”) on November 19, 2020)

By Richard Stursberg and Kevin Chan

In recent years, social media companies have come under intense scrutiny about whether they are paying their fair share of taxes, whether they are doing enough to remove harmful content, whether they censor too much and whether they have undermined the financial underpinnings of the news business while “stealing” its content.

There is a widespread belief that social media companies do not care about these problems and have resisted every attempt by government to regulate them.

But that is not always the case. Facebook, for example, welcomes regulation and stands ready to work with Canadian policymakers to develop and pass the necessary legislation.

In approaching the regulation of social media, it is important that all platforms be subject to the same sets of rules. YouTube, Reddit, Instagram, Twitter, Facebook, TikTok and the rest need to meet the same standards. The alternative is a fractured internet, governed by private rules rather than public ones.

So, how should the government regulate social media? First, while platforms already pay all the taxes they are required to pay, they should also be required to collect and remit sales tax (as has already been done in Quebec). Beyond this, governments should follow the OECD process to establish a common tax framework to ensure countries can benefit from revenue generated locally by large multinational firms. This will clarify the rules for both foreign-based global platforms and Canadian ones that are finding success abroad.

Other potential areas to explore may not even involve directly taxing platforms. As argued in the book The Tangled Garden, businesses buying ads on foreign-based platforms should be required to conform with section 19.1 of the Income Tax Act, which only allows advertising expenditures to be deducted as legitimate business expenses when they are incurred with Canadian media companies.

Second, when it comes to deciding what content is harmful or objectionable online, regulations could set baseline standards for what’s prohibited and require social media companies to build systems to enforce these standards. The status quo of having only private companies decide what is and isn’t acceptable speech online is not sustainable longer term, and lacks transparency and accountability. Such rules would need to be consistent with the Charter of Rights and Freedoms and be common to all social media companies.

Third, the government must clearly articulate the penalties that will be applied to people or groups that violate the rules on acceptable speech, while respecting the intermediary liability protections contained in the United States-Mexico-Canada Agreement on trade. It has already done so for hate speech, libel and slander. We understand that the government has launched consultations that touch on this issue, and we salute these efforts.

Fourth, the government needs to help ensure that internet platforms do their part to support a thriving news industry because it is good for democracy. More can and should be done. The question is how to do so.

The wrong way to do this is the proposed legislation advanced by the Australian Competition and Consumer Commission. If it becomes law, the legislation would require Facebook to enter into binding arrangements with news companies and then pay a fee for articles posted on the platform. This proposal does not recognize that it is, in fact, news publishers and users that voluntarily share links to articles on the platform. It is not clear how such an arrangement can be negotiated when Facebook has no control over what publishers share on the platform.

A recent report commissioned by News Media Canada recommends the Australian model, but again without taking into account how news is actually shared online. Nor does the News Media Canada proposal recognize that Facebook drives significant traffic to their websites.

Other options might include initiatives such as Facebook’s recent partnership with The Canadian Press to create full-time local news positions across the country.

The Tangled Garden makes the case for using corporate tax credits to help support news organizations. They would operate the same way they do now for the film and television industries. Surely, the news is even more important to the cultural and political health of Canada.

Regardless of the path forward, one thing is clear – finding a sustainable and equitable way to support news in Canada requires goodwill and co-operation between publishers, platforms and government. The government needs to take a leadership role in convening these conversations.

Ultimately, the strength of our democracy will depend on finding clear solutions to these complex and important questions.

Richard Stursberg is the current president of PEN Canada and author of The Tangled Garden: A Canadian Cultural Manifesto for the Digital Age. Kevin Chan is the Canadian policy director for Facebook and a technology and democracy fellow at Harvard.

Image by  Alexas_Fotos from Pixabay