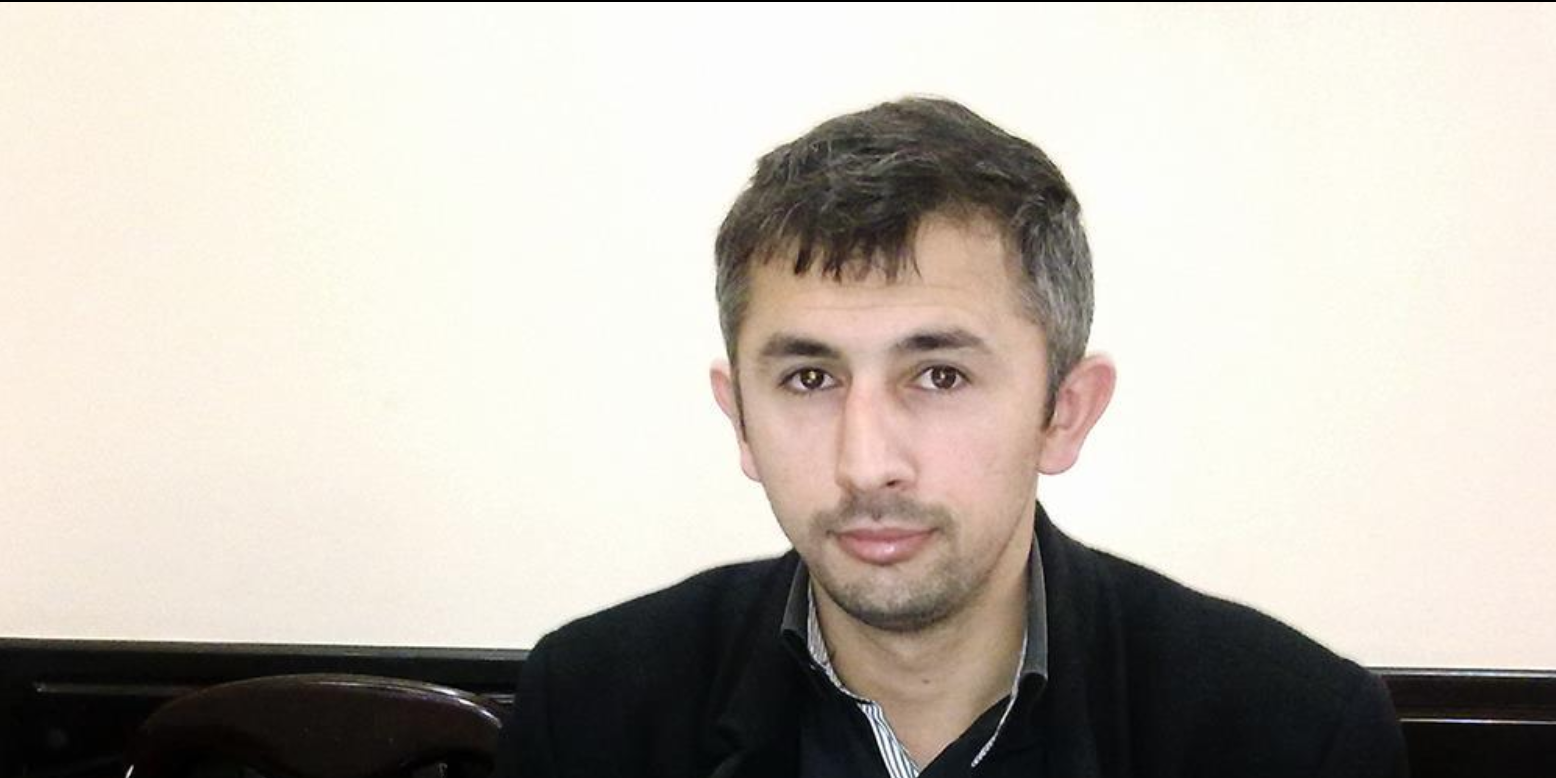 TORONTO, Oct. 23, 2017 –The writer and blogger Rashad Ramazanov is PEN Canada’s Empty Chair at the 38th International Festival of Authors (IFOA). Ramazanov is currently serving a nine-year prison sentence in Baku, Azerbaijan after being convicted in November 2013 of “illegal possession and sale of drugs.” Ramazanov is well known for his outspoken criticism of local authorities, published under the pen name Rashad Haqiqat Agaddin, and PEN considers the charges brought against him to be politically motivated.

Ramazanov is the author of seven books and many articles. He holds a Masters degree in ecology from Baku State University and holds a PhD in Philosophy, Sociology and Law from Azerbaijan’s Institute of National Sciences Academy. Ramazanov’s political commentary has led to repeated threats from local authorities and his liberal views have drawn death threats from Islamists.

In 2009 Ramazanov fled to Turkey with his wife and one-year–old daughter as a result of these threats. After their return to Azerbaijan a year later, the threats resumed and Ramazanov lived apart from his family for two years in order to protect them. His wife was pregnant with their second child at the time of his arrest in 2013, and his son was born three weeks after his arrest. Since then his wife, Konul, has been kept under heavy surveillance and the stress has affected her health.

“Last week, Europe’s Parliamentary Assembly called for ‘concrete results’ from its dialogue with Azerbaijan on human rights and the rule of law,” said Tasleem Thawar, Executive Director of PEN Canada. “Azerbaijan could easily demonstrate its commitment to such ideals, and to democratic transparency and accountability, by releasing Mr. Ramazanov and his fellow prisoners of conscience.”

On 23 January 2017, Ramazanov was briefly moved into solitary confinement at Baku Prison #2 and denied family visits and access to his lawyer. He was removed from solitary and his visiting privileges restored after PEN issued a Rapid Action Network appeal on his behalf. PEN remains concerned for his well-being and physical integrity and continues to call for his immediate and unconditional release.

In recent years, the government has severely curtailed freedom of expression and freedom of assembly in Azerbaijan. Civil society, dissidents and independent journalists have faced threats and assaults, and endured surveillance, judicial harassment and imprisonment for exercising their right to free expression. These issues, including the case of Rashad Ramazanov, were highlighted in PEN’s 2016 World Press Freedom Day campaign

In August 2016 PEN International joined the Sport For Rights Coalition in a campaign calling for greater respect of human rights and freedom of expression in Azerbaijan and the immediate and unconditional release of political prisoners, including writers and journalists. PEN Canada invites the public to support our advocacy for Rashad Ramazanov by signing the petitions that will be available at all IFOA events.