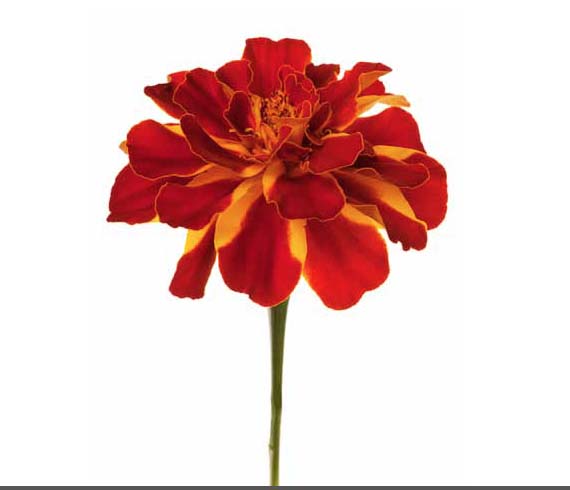 Wrapping-up another year with the 2012 AGM

Thank you to all members who came out on June 14 to PEN Canada’s 2012 annual general meeting. The evening was as social as it was engaging and informative, the cap on a exciting year of growth for the organization. President Charlie Foran invigorated the room with his announcement on PEN’s renewed interest in national affairs (scroll down to read the announcement in full), guest speaker Luis Najera spoke about life as a journalist in Mexico and working with honourary member, José Armando Rodriguez Carréon, and we officially welcomed Tasleem Thawar, our new executive director.

A big thank you to all of those who helped make the past year at PEN possible. We look forward to the partnerships and potential of the coming year!

For a copy of this year’s annual report…

No dimension of PEN Canada’s mandate is nearer to its very core than freedom of expression and censorship. Not out in the wider world, either, but right here at home in Canada. Over the past year, we’ve grown concerned about a deepening chill on that most fundamental of our freedoms as writers and, more importantly, as citizens. We’ve identified multiple sources for this chill, but the common thread, distressingly, has been efforts by different levels of government to curb, control, obfuscate, and sometimes even suspend the basic rights of Canadians, using methods soft and hard, confrontational and backroom, frank and disingenuous. We’re not entirely sure why this is happening, but we sure know that it is, and we are alarmed. And we have decided that this is a concern that every writer in this country, every citizen in this country, would share, and, with PEN’s plans for the coming year, will.

Naturally, PEN has been commenting and critiquing all year long. Our national affairs chair, Philip Slayton, will shortly outline our key efforts of 2011-2012, and they will be familiar to everyone in this room – the clampdown on discussing scientific research, the threats to the charitable status of organizations, Bill 78 in Quebec. For 2012-13, we’re going to make the changing climate for freedom of expression in Canada our primary policy concern, and we’re going to start off with a one-week long campaign of awareness-raising and education – simple, honorable activism, in short.

“Non-speak, non-transparency, non-accountability,” was how one PEN Canada board member recently summed up the current climate. The terms, of course, are the obverse of the goals of any NGO, and certainly of PEN Canada – to demand of our governments transparency, accountability, and the right to free speech. We’ve settled on ‘non-speak’ as our campaign name, and will be kicking it off this coming October, in the 7-day period leading up to our annual benefit at the IFOA in Toronto. Non-Speak Week, between October 11 to 17, will involve public events, statements, op-eds, blogs – one initiative per day.

Only a start but, we intend, a declaration of intent to be that much more vigilant, alert, and thoughtful in the year to follow. But simply to note scathing and blunt attempts at censorship, or respond blisteringly to attacks on freedom of speech, will not be enough. What PEN Canada must begin to do with Non-Speak Week, and the accompanying national campaign, is make our own declarations, clear and bold and unapologetic, of what we know – and Canadians do as well, we believe – to be true. Namely, that confident governments require no protection from their critics. Quite the opposite: they should welcome comments and observations as the contributions of loyal, concerned citizens, sharing the same civic space, and the same larger values. Namely, that freedom of expression isn’t a given, anywhere, and must always been re-asserted, re-clarified, and sometimes fought for. Namely, that authors and journalists, bloggers and tweeters, film-makers, song writers, editors and publishers live and die by that freedom, but so, perhaps less obviously, do students, civil servants, hockey commentators, city mayors, retirees – in short, everyone, all of us, in this together. None of us should demand less of our government, or of ourselves. We must speak up and speak out, and this year, that will be the purpose and power of our pen.

Stay tuned for more updates on events and how you can be involved with Non-Speak Week.