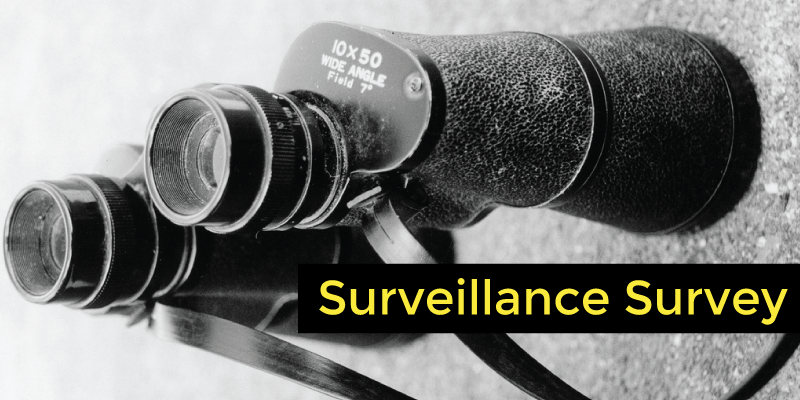 PEN Canada is joining the Canadian Association of Journalists (CAJ) and Ryerson University’s Centre for Free Expression (CFE) in an effort to learn more about the effects of mass surveillance on Canadian writers. Whether those impacts are perceived or real, our organizations are engaging writers to learn more about how their work has evolved as a result of government-led surveillance. Later this month, we’ll launch a survey to hear from you!

The survey will target a wide variety of writers, from journalists, to novelists to playwrights. We want to know if surveillance legislation like the Anti-Terrorism Act, 2015, has changed the stories you tell or the process of telling them. The results of the survey will be compiled in a report that includes both data and analysis. This report will be made public, and will be available to all members of PEN Canada.

The survey will launch on May 27th. PEN members will receive an e-mail linking them to the survey online, and all are encouraged to share their insight on this important issue.