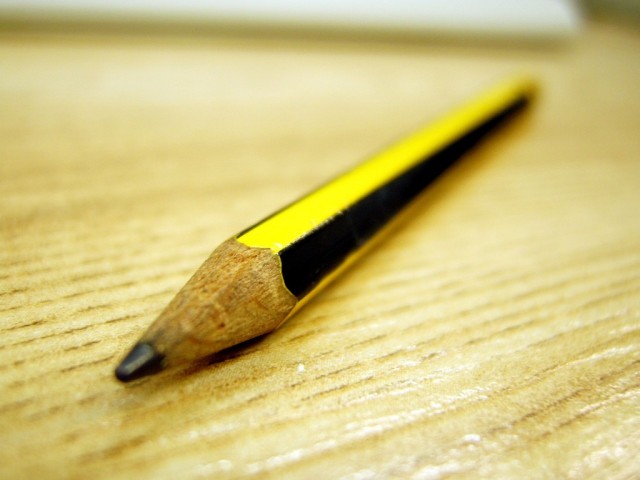 PEN Canada is excited to announce the first annual PEN International New Voices Award. The award aims to encourage new writing and to provide a space where young and unpublished writers can submit their work. The winning writer, selected from the submissions of PEN centres around the world, will be awarded $1000 and published in PEN International magazine.

PEN Canada will be accepting submissions until midnight April 30, 2013. Once the applications have been reviewed an independent jury will review a shortlist and determine the entry our centre will submit to the international jury.

Submissions to PEN Canada must be in English. The chosen entry will be translated into PEN’s two other official languages (Spanish, French) and submitted to PEN International. All judging will be blind. For detailed submission guidelines and terms of entry please read below.