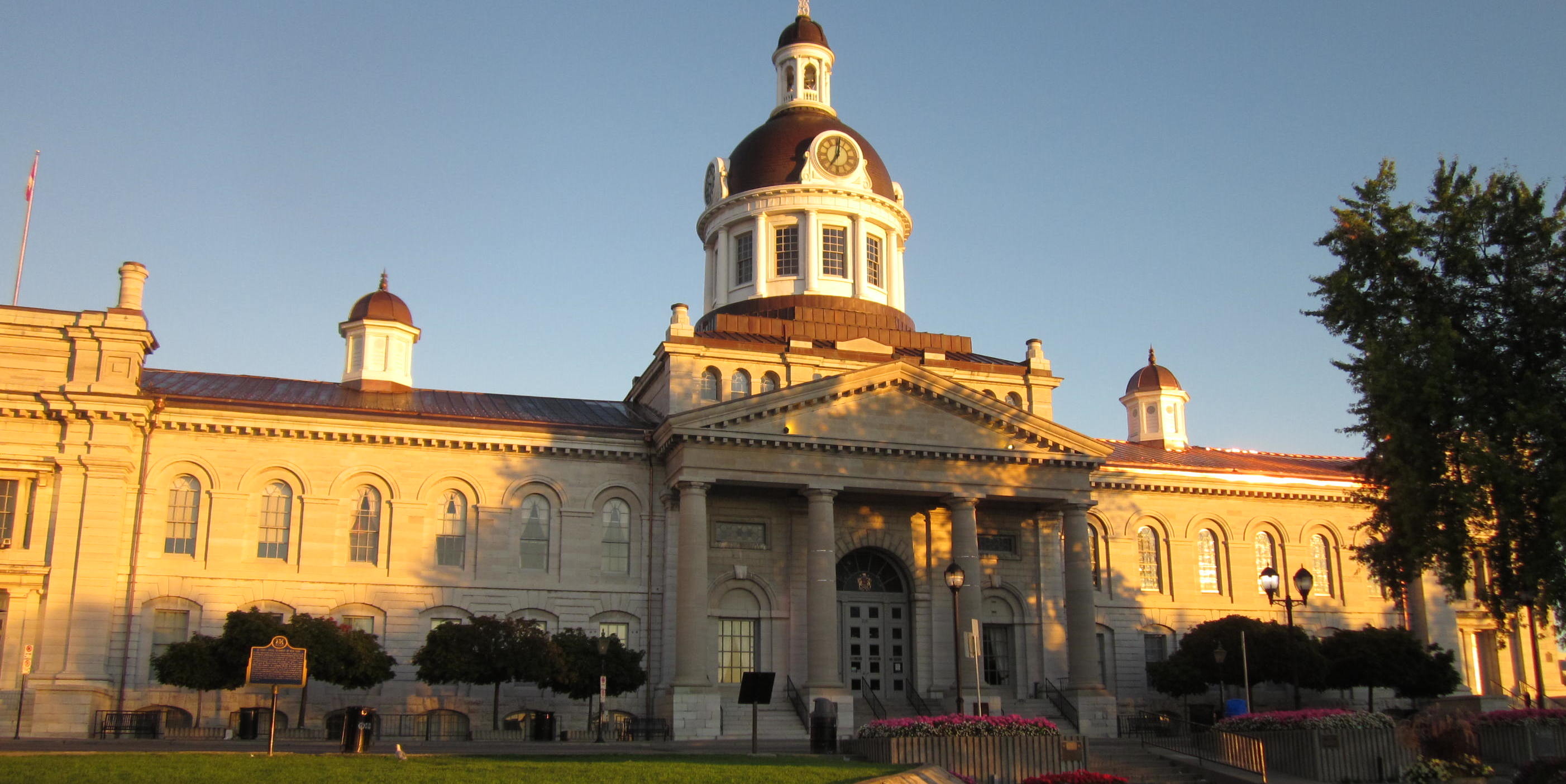 The following news release was distributed by the Kingston Writers’ Refugee Committee.

A group of Kingston writers supported by a national literary foundation will sponsor the resettlement of a prominent Syrian writer who is under threat of harm in Syria and has been forced by civil war to flee the country.

The Kingston Writers’ Refugee Committee has been registered as a Community Sponsor by the West Kingston Refugee Partnership of the United Church of Canada. The affiliation empowers the Writers’ Committee to sponsor a refugee family and support them in their first year in Canada.

Ray Argyle, chair of the committee, said the group is working with the writing organization PEN Canada and the International Cities of Refugee Network (ICORN) to arrange sponsorship of a Syrian refugee writer and family.

“We are in discussions with ICORN to identify and bring to Canada a Syrian writer who has been forced for their safety to take refuge in a neighbouring country,” Argyle said.

The Kingston committee has received a $40,000 grant from the Foundation for the Advancement of Canadian Letters (FACL). Additional fund-raising has begun to provide a year’s support to the writer’s family. Contributions may be sent to Kingston Writers’ Refugee Committee, 1319 Waterside Way, Kingston, On K7K 7J8.

“Bringing a Syrian writer to Canada will free a voice to continue to speak out for democratic free expression,” Argyle added. “Their arrival will also enrich the thread of immigrant writing that has contributed so strongly to Canadian literature in recent years.”

Ray Argyle, chair – Author of biographies of Charles de Gaulle (The Paris Game) and other personalities.

Larry Scanlan, Writer, editor and author of over a dozen books, including A Year of Living Generously: From the Front Lines of Philanthropy.