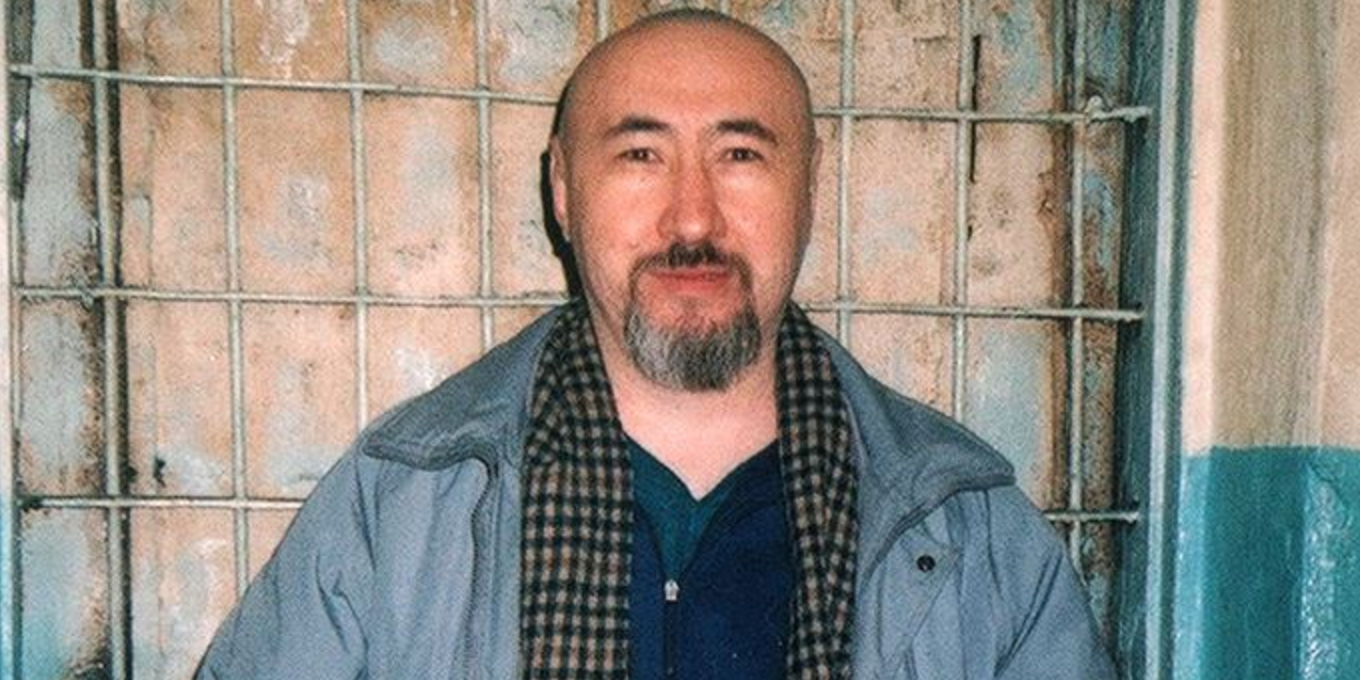 21 March 2018 – Aron Atabek is a prominent Kazakh poet, journalist and dissident. He has been in prison for over 10 years, including frequent periods in punitive confinement in extremely harsh conditions. This includes severe restrictions on family visits and telephone calls, and denial of access to natural light, communication with other prisoners and writing materials.

In 2007, Atabek was convicted of organising mass disorder in politically motivated proceedings related to a 2006 protest against the demolition of a shantytown, which resulted in the death of a police officer. He was sentenced to 18 years’ imprisonment. Atabek has always maintained his innocence and has rejected a government pardon premised on admitting his guilt.

In 2012, Atabek published The Heart of Eurasia, a critique of President Nazarbayev’s regime, after the manuscript was smuggled out of prison. Subsequently, he was sentenced to two years in solitary confinement. In October 2013, his family was told in an anonymous phone call that he would be transferred to another prison, more than 1,000 km away from his family. The authorities refused to confirm or deny this news and for several weeks his family remained in the dark about his whereabouts, until it was confirmed by a local human rights organisation.

In his rare communications with the outside world, Atabek has described the conditions of his solitary confinement as ‘a prison within a prison’ and ‘a complete vacuum’. The prolonged bouts of solitary confinement by themselves constitute cruel and inhuman punishment, prohibited under the International Covenant on Civil and Political Rights, by which Kazakhstan is bound. In denying access to family visits and regular correspondence with them, Kazakhstan is also violating the UN Standard Minimum Rules for the Treatment of Prisoners (the Mandela Rules).

Atabek has written several books of poetry and prose inspired by Tengriist spirituality and was the founder, in 1992, of the monthly newspaper Khak (‘The Truth’). Atabek was awarded the literary ‘Almas Kylysh’ prize in 2004 and the Freedom to Create: Imprisoned Artist prize in 2010. He studied linguistics and Mongol and Turkic culture at universities in Kazakhstan and Russia and prior to his imprisonment lectured widely on linguistics and local history and culture, as well as serving on the State Committee for Cinematography.

Some of Atabek’s poetry has been translated into English.