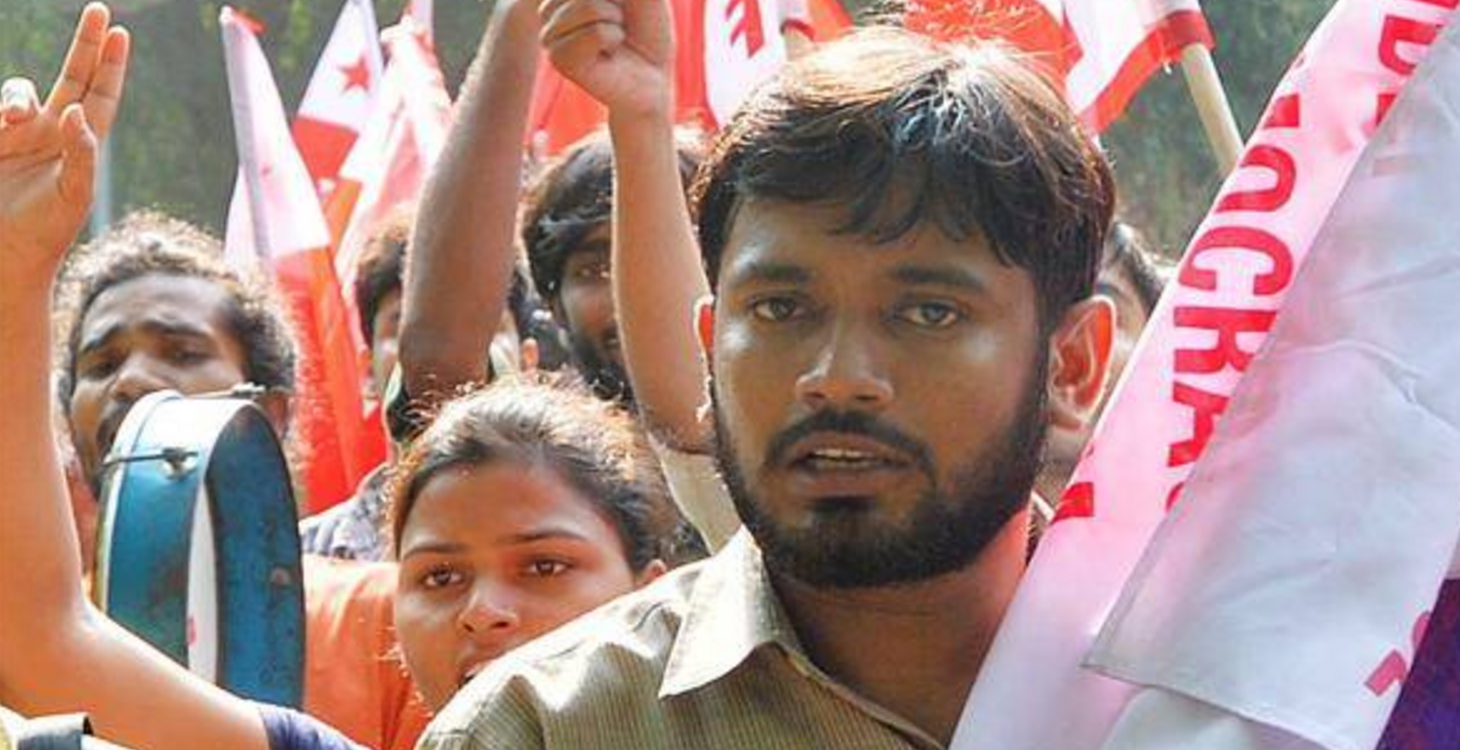 The following statement was posted on the PEN Delhi Facebook page on February 16, 2016. PEN Canada joins PEN Delhi and PEN International in condemning these attacks.

India: PEN Delhi condemns the attack on journalists assembled in a court complex in the national capital Delhi

PEN Delhi condemns the attack on journalists assembled in a court complex in the national capital Delhi to report on a court hearing of Jawaharlal Nehru University’s (JNU) student president Kanhaiya Kumar, who has been charged with sedition.

The attack took place at Delhi’s Patiala House Court Complex and at least seven journalists, according to reports, were assaulted. Eyewitness accounts by journalists who were present detail the unprovoked nature of the attack and substantiate the claim that police officials deployed there did not intervene.

At no point did any of the journalists overstep the bounds of their profession but they were threatened, assaulted and told to stop recording evidence. Phones and cameras of journalists who were trying to record the events were taken away, reports say. At least one phone, according to reports, was returned with its screen broken.

Journalists, students and faculty members present at the court complex were attacked by a mob of around 100 people, which included OP Sharma, a Member of Legislative Assembly belonging to this country’s ruling party the Bharatiya Janata Party as well as several people in lawyers’ garb.

PEN Delhi calls upon Indian authorities, especially the Delhi police which reports to the Central Government, to take the strictest action against those who perpetrated this violence. So far the response of the Delhi Police has been disappointing with the Police Commissioner dismissing the assault as a minor incident.

BJP MLA Sharma, when asked why he had assaulted one of the people present (he was caught doing so on camera) said, “I would have opened fire if I had a gun.” When BJP spokesperson Sudhanshu Trivedi was asked if what Sharma said could be taken to be an official BJP statement he said, according to reports, “Yes, of course. Why not?”

PEN Delhi condemns these statements justifying the violence which come in the wake of comments by senior BJP leaders labeling those who choose to question the merits of the sedition charge against the JNU President as “anti-national”.