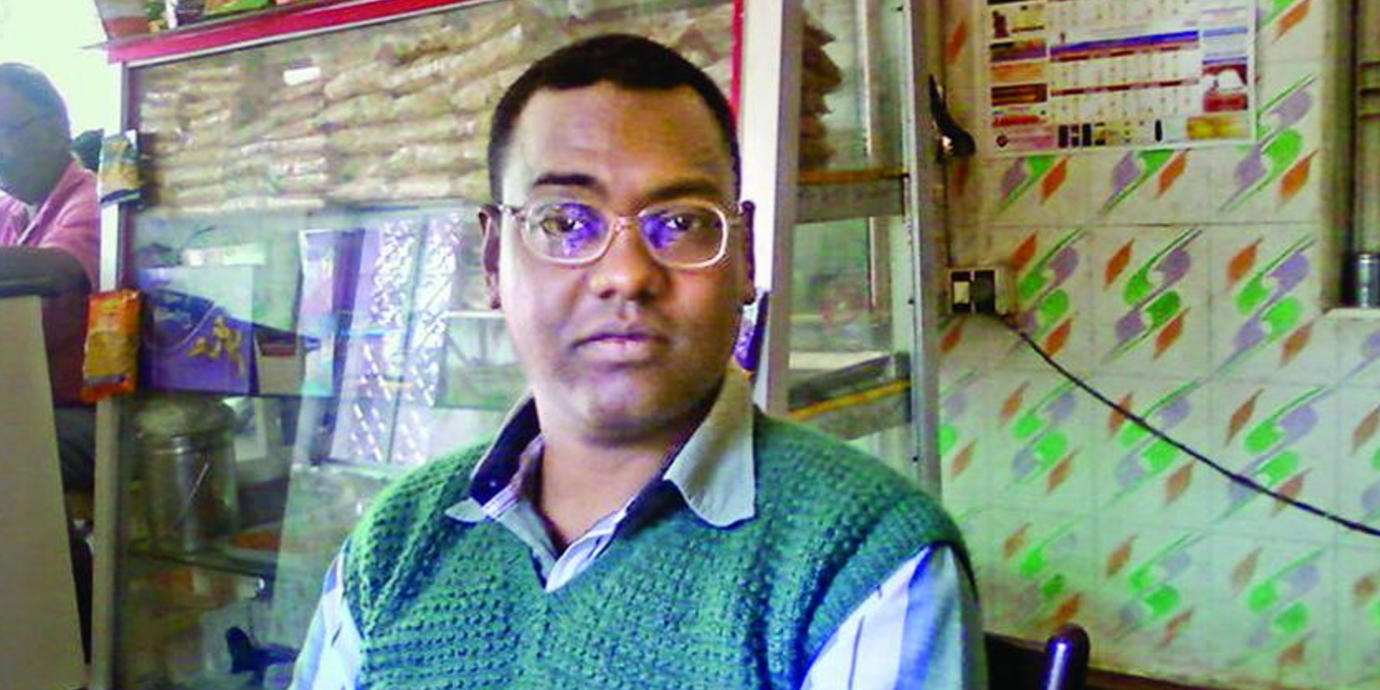 India: harassment of writer must cease

Hansda Sowvendra Shekhar must be free to practice his craft of writing without fear of intimidation and harassment, PEN International said today.

Shekhar’s critically acclaimed literary and journalistic writing focuses on the Santhal community, which lives primarily in eastern India and parts of Bangladesh. His books include The Mysterious Ailment of Rupi Baskey (Aleph 2014) andThe Adivasi Will Not Dance (Speaking Tiger 2015).

Since 2015, some aggrieved readers have been running a campaign of harassment against him in social media, calling him a “pornographic” writer. Some have threatened violence. On August 4, they have threatened to burn his effigy and copies of his two books in Pakur, Jharkhand, where Shekhar works as a government physician.

Shekhar’s detractors, who claim that his works are pornographic and misrepresent Santhal society, have set up a dedicated parody Facebook page to express their views, where they have published photographs of Hansda with other prominent writers. Shekhar reports that the local police have offered him protection in the wake of the calls to burn his effigy. PEN welcomes this news and calls on the authorities to investigate those responsible.

“The outrageous intimidation of Hansda Sowvendra Shekhar must stop and the authorities must continue to offer him protection from any threats of physical violence as well as investigate those who are making such threats. Shekhar is a novelist; he writes fiction, and as a writer he has the freedom to imagine. He writes for himself and offers his view of the world. Those who disagree with his writing have the option of not reading his books, of criticising his writing without threatening violence, and writing their own books. Shekhar should continue to enjoy the freedom to write without fear,” said Salil Tripathi Chair of PEN’s Writers in Prison Committee.

“The intimidation of Hansda Sowvendra Shekhar is part of what seems to be becoming a pattern in India, where the threat comes from organised groups, who attack perspectives they disagree with. Women, minorities, and other voices, forced to remain on the margins, are often the targets. The state must uphold their right of free expression,”PEN Delhi added.

Online harassment of writers is not uncommon the world over, however, the phenomenon in India is particularly aggressive. According to PEN’s research, online trolls are succeeding in silencing their intended victims in the country as the authorities fail to grapple with the issue. In its recent statement in support of Shekhar, the Indian Writers’ Forum raised concerns for the rising number of attacks on writers on social media.