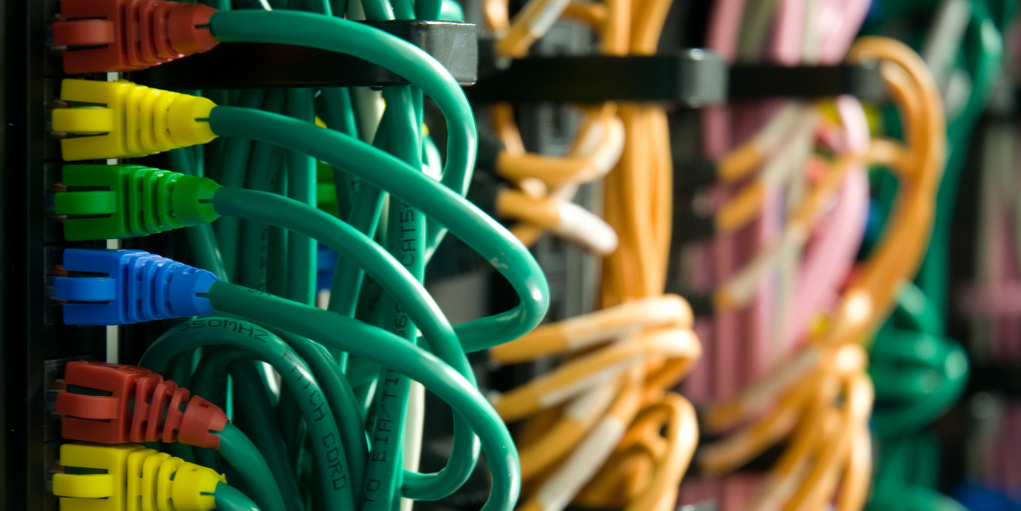 On January 20, 2014, a letter was sent to 16 of Canada’s major Internet Service Providers that questions their data retention and sharing policies, specifically, how, when, and why they disclose information to government agencies. The letter was signed by PEN Canada and 17 other researchers and civil liberties organizations investigating Canadian privacy, security, and free speech issues and requested a response by March 3, 2014. The letter asked telecommunications carriers – including Bell, Rogers and Telus – how many information requests they received in 2012 and 2013 involving geolocation information, call detail records, the contents of text messages, voicemail, cell tower logs, wiretapping, subscriber information, metadata, and other types of data requests. The letter also asked them to detail who decides whether a request is accepted, how these requests are monitored, and what monetary compensation they receive from government agencies, if any. The data will allow researchers to compare surveillance practices in Canada and the US, as well as inform the development of policies that protect the privacy of Canadians. You can download the full version of the letter here.

As of March 6, 10 companies had responded. Citizen Lab postdoctoral fellow and author of the letter, Christopher Parsons, analyzed their responses.

The letter was sent to the following companies: