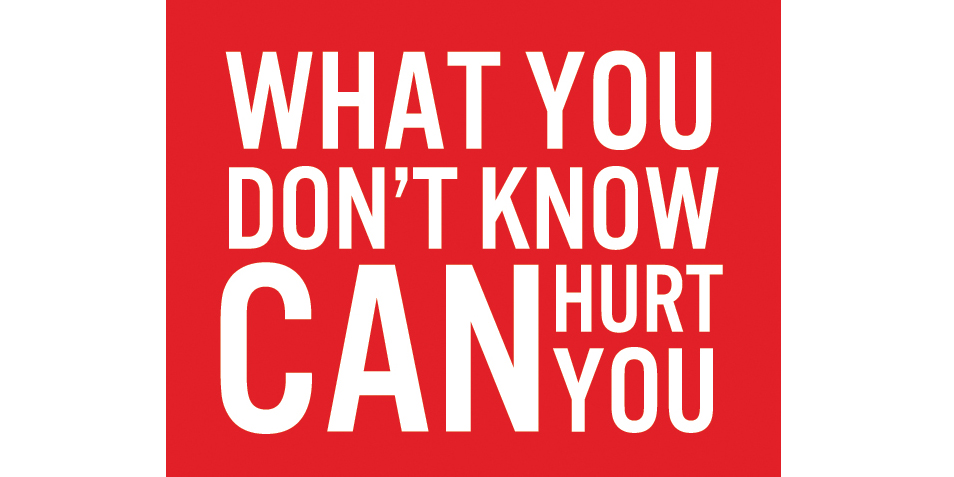 TORONTO (Monday, September 14, 2015)—The undersigned organizations have issued a joint letter to the major political parties in Canada calling on them to make concrete commitments to reform Canada’s access to information system.

A strong access to information system is vital to maintaining a healthy democracy. The public has the right to obtain the information it needs to participate meaningfully in the democratic process, while also holding Canada’s public officials and Members of Parliaments accountable. The current system is failing Canadians.

“Canadians are being left in the dark,” said Tom Henheffer, Executive Director of Canadian Journalists for Free Expression. “We have a right to know in this country and it’s being undermined. Urgent access to information reform is needed to hold politicians and public institutions accountable, to keep the public informed and to ensure Canadian democracy continues to function.”

“When the Access to Information Act was adopted over 30 years ago, Canada was a world leader on this important democratic right,” said Toby Mendel, Executive Director of the Centre for Law and Democracy. “But decades of stagnation have left us in a miserable 59th position globally, far behind countries like India, Mexico, South Africa and Slovenia.”

“It is long past time these changes were made,” said Vincent Gogolek, Executive Director of Freedom of Information and Privacy Association. “The black holes in the Access to Information Act have to be closed.”

Our country deserves an open and accountable government. Political parties must make a clear electoral promise to undertake a comprehensive process of consultation leading to reform of the Access to Information Act. They must also express specific support for the rapid adoption of the following four reforms following the election:

How can Canadians help reform Canada’s access to information system

Centre for Law and Democracy (CLD)