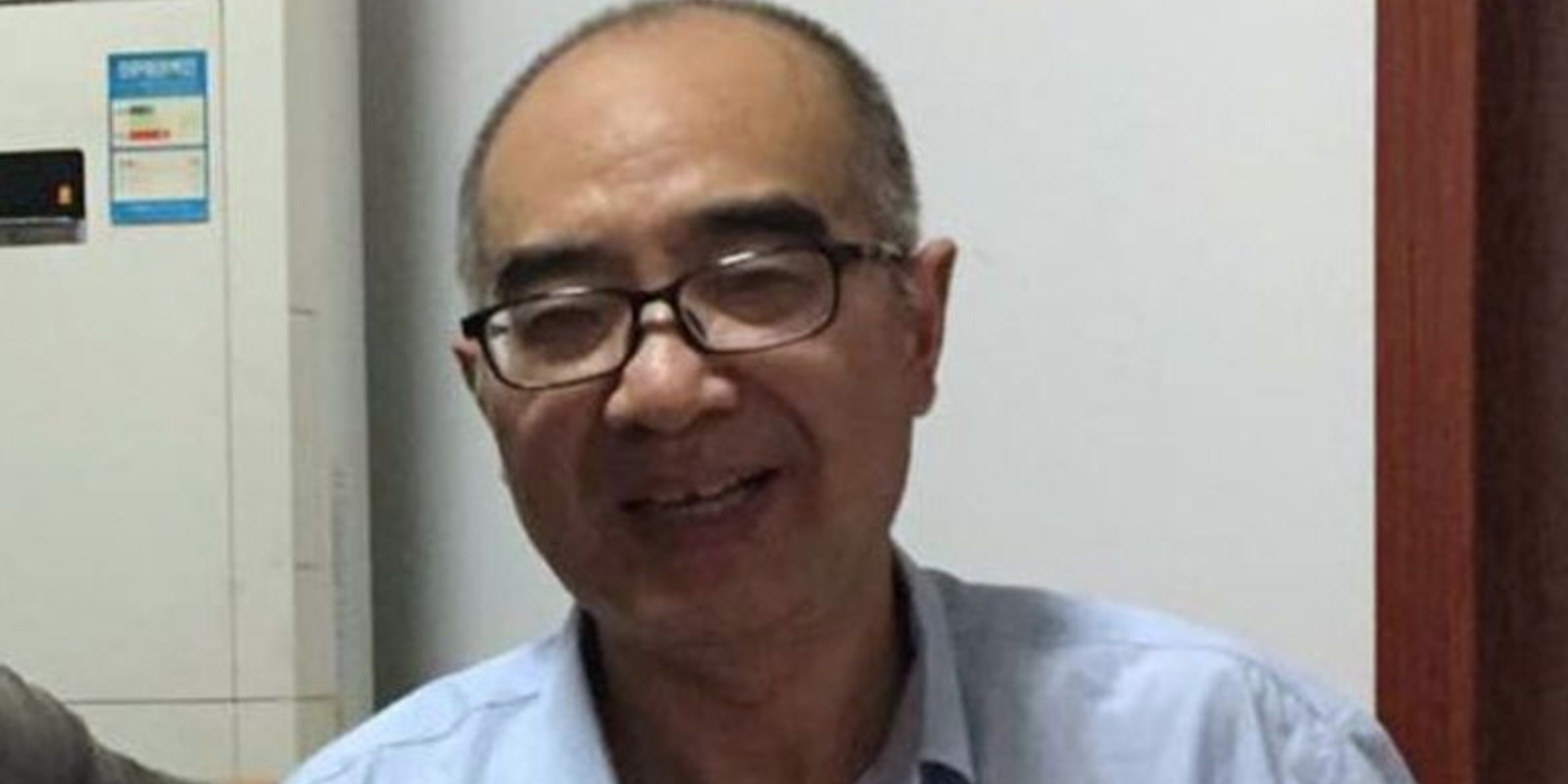 China: writer and PEN member dies while on medical parole

PEN International mourns the death of dissident writer and PEN member Yang Tongyan, who succumbed to a brain tumour on November 7, 2017, just three months after he was released on medical parole in August 2017.

“We mourn Yang Tongyan. We find ourselves in despair faced with another life destroyed by injustice in China. A dear writer, a committed citizen, a man of vision and hope has been crushed by a system where repression is the rule. For the second time this year, after the death of Liu Xiaobo, we see a prisoner liberated on parole just for him to face death out of prison. Such a cruel practice reveals to what extend injustice commands the whole judicial system. The Chinese Communist Party must know that we will never forget these dear PEN colleagues and will never stop our peaceful struggle to restore freedom of expression in China one day.” Said Carles Torner, Executive Director of PEN International.

At the time of his death, Yang was receiving treatment in a Shanghai hospital. He had undergone an operation to remove a tumour on August 23, 2017. His family had only learnt of his diagnosis on 12 August.

President of the Independent Chinese PEN Centre, Tienchi Martin Lao stated:  “‘In the beginning, there was the word.’ This was what our dear colleague Yang Tongyan believed. He spent 22 years of his life in prison, and finally he paid with his life to prove the truth of this sentence. We mourn for him. His words and his thoughts are free and will always illuminate our way in darkness.”

Yang – who also wrote under the pen name Yang Tianshui – was a dissident writer and member of the Independent Chinese PEN Centre (ICPC). Arrested in December 2005, he had been serving a 12-year sentence for ‘subversion’ in connection with his writings. He was due to be released later this year on completion of his sentence.

“With grief I received the news about our loss of Yang Tongyan, one of the leading personalities in the fight for the democratization of the Peoples Republic of China. Few if any worked harder and more consistently than he for so many years for a peaceful transformation of his society and the respect for the individuals´ right to free speech. We in PEN owe him our greatest admiration, and he will remain in our memories and heart for what he gave his life to.” Said PEN International Vice President Eugene Schoulgin.

Yang was known for his critical writings published on dissident news websites such as Boxun.com and Epoch Times. He spent a decade in prison from 1990 to 2000 on ‘counter-revolution’ charges for his involvement in the 1989 pro-democracy protests. He is an honorary member of PEN Canada, Italian PEN and PEN America. In 2008 he was awarded the PEN/Barbara Goldsmith Freedom to Write Award.

His death follows that of fellow ICPC member and Nobel laureate Liu Xiaobo in July 2017, shortly after his release on medical parole.