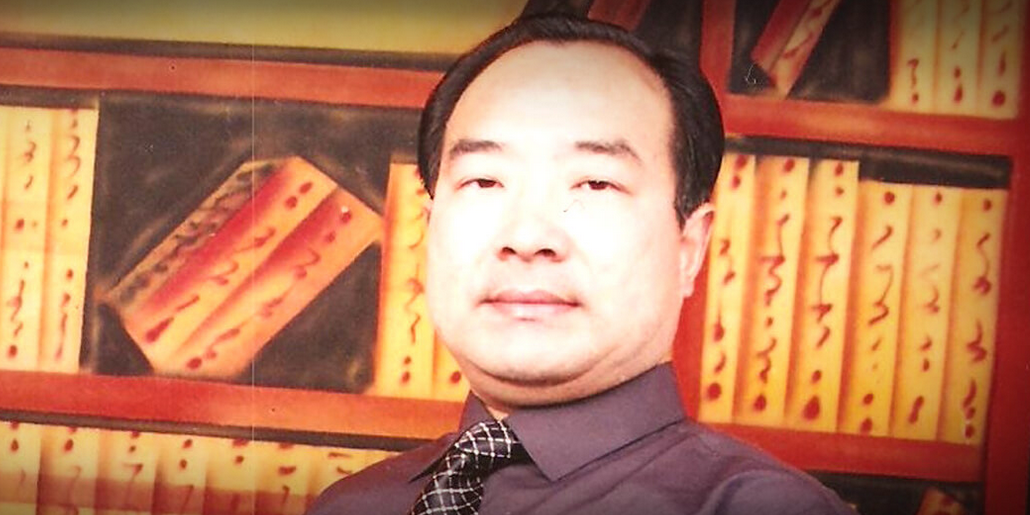 The Chinese authorities must provide writer and PEN member, Yang Tongyan, with adequate medical treatment and restore his access to medical insurance following his diagnosis of a brain tumour, PEN International said today.

“The PEN community is deeply disturbed to learn of the ill-health of our colleague Yang Tongyan. We call on the Chinese authorities to show leniency and grant him early release, and in doing so permit him access to the medical care of his choosing, wherever that may be.” –  Said Carles Torner, Executive Director of PEN International

Yang’s family members learned of his diagnosis on August 12, 2017 and immediately sought his release on medical parole. According to friends, Yang was released from prison on August 16 and was expected to be transferred to a hospital in Nanjing. However, his family have been informed that he will not be allowed to travel abroad for treatment as he is still a prisoner.

Yang – who also writes under the pen name Yang Tianshui – is a dissident writer and member of the Independent Chinese PEN Centre (ICPC). Arrested in December 2005, he is currently serving a 12-year sentence for “subversion” in connection with his writings. He was due to be released later this year on completion of his sentence.

Yang is known for his critical writings published on dissident news websites such as Boxun.com and Epoch Times. He spent a decade in prison from 1990 to 2000 on “counter-revolution” charges for his involvement in the 1989 pro-democracy protests. He is an honorary member of PEN Canada, Italian PEN and PEN America. In 2008 he was awarded the PEN/Barbara Goldsmith Freedom to Write Award.

The news of Yang’s tumour follows the death of fellow ICPC member and Nobel Laureate, Liu Xiaobo, in July shortly after his own release on medical parole.