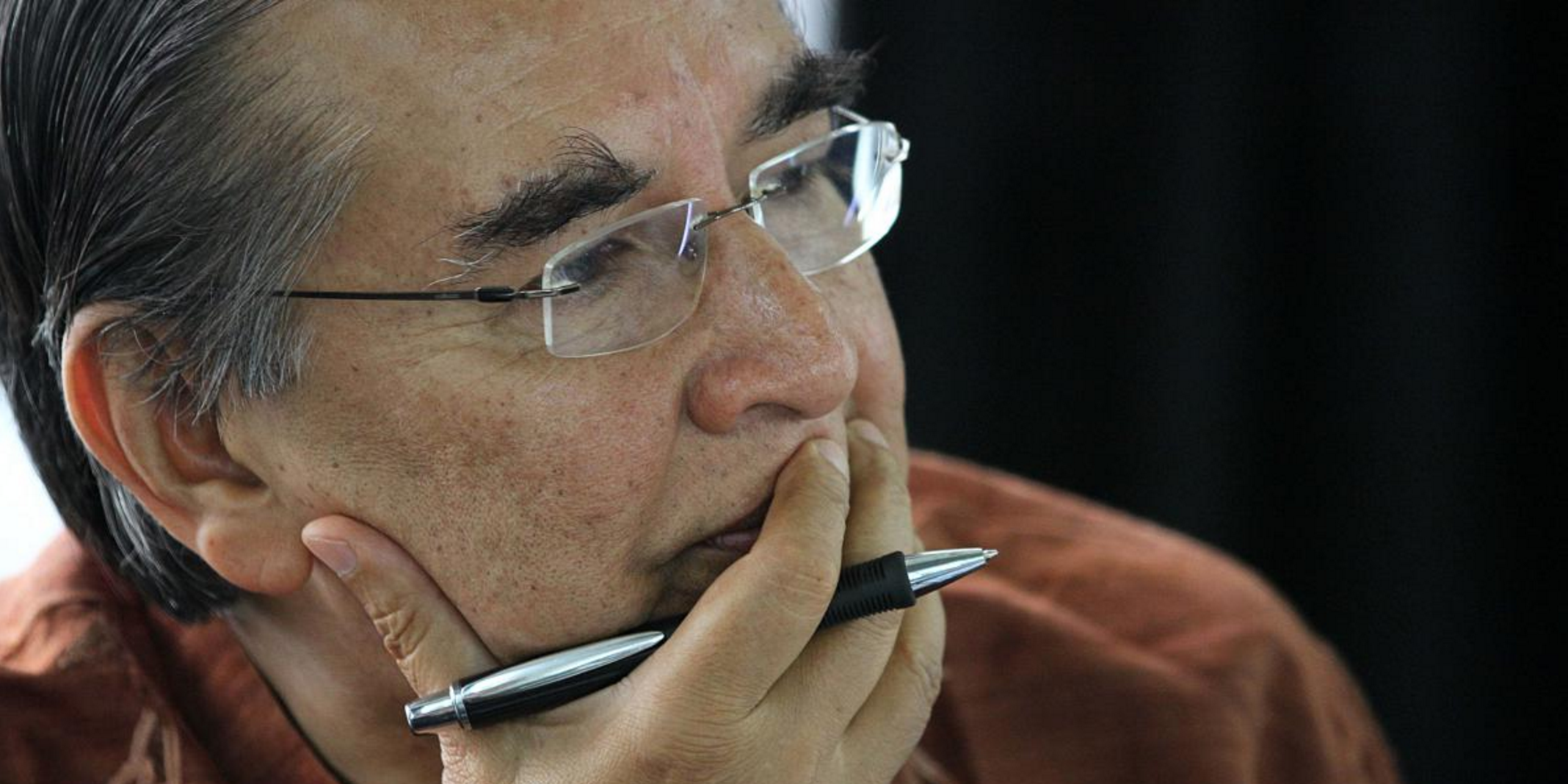 LONDON, Feb. 17, 2016 – PEN Canada joins PEN International and PEN Bangladesh in their deep concerned by reports that The Daily Star editor Mahfuz Anam is currently facing some 38 lawsuits on charges of criminal defamation and sedition.

According to news reports, a total of 30 defamation cases and eight sedition charges have been filed against The Daily Star editor, Mahfuz Anam. Reports indicate that the barrage of lawsuits filed across the country since February 12, 2016, come in response to Anam’s February 3 admission on a TV chat show that he had made a mistake by running corruption stories between 2007 and 2008, based on uncorroborated information provided by the country’s military intelligence agency, the DGFI. Petitioners are reported to argue that the articles paved the way for the incumbent Prime Minister, Sheikh Hasina’s arrest in July 2007. Under the Bangladeshi legal system, an offence of criminal defamation is punishable by up to two years in prison and/or a fine.

“The arrest warrant against Mahfuz Anam is a grossly disproportionate action against an editor of enormous integrity. Anam has a long record of respecting the rule of law and impartial journalism in difficult circumstances. For some time now the press in Bangladesh has been under siege and the actions of government officials and politicians associated with the ruling party reveal a concerted attack on independent media. By all means those defamed should have the right to seek redress through civil action, however defamation should never be criminalised and the state must ensure that Anam’s rights are protected.” Said Salil Tripathi, Chair of the Writers in Prison Committee of PEN International.

PEN holds that criminal defamation laws are pernicious and widely used by those in positions of power to silence critics. Such laws – and the disproportionate penalties that they introduce – have a chilling effect on writers and journalists who uncover corruption, malfeasance and abuse of power and who are conscious of the possibility of serving lengthy prison sentences and the possibility of being left with a criminal record. The result is the stifling of reporting and public debate and difficulty in holding power to account. PEN calls on the Bangladeshi authorities to repeal its criminal defamation legislation.