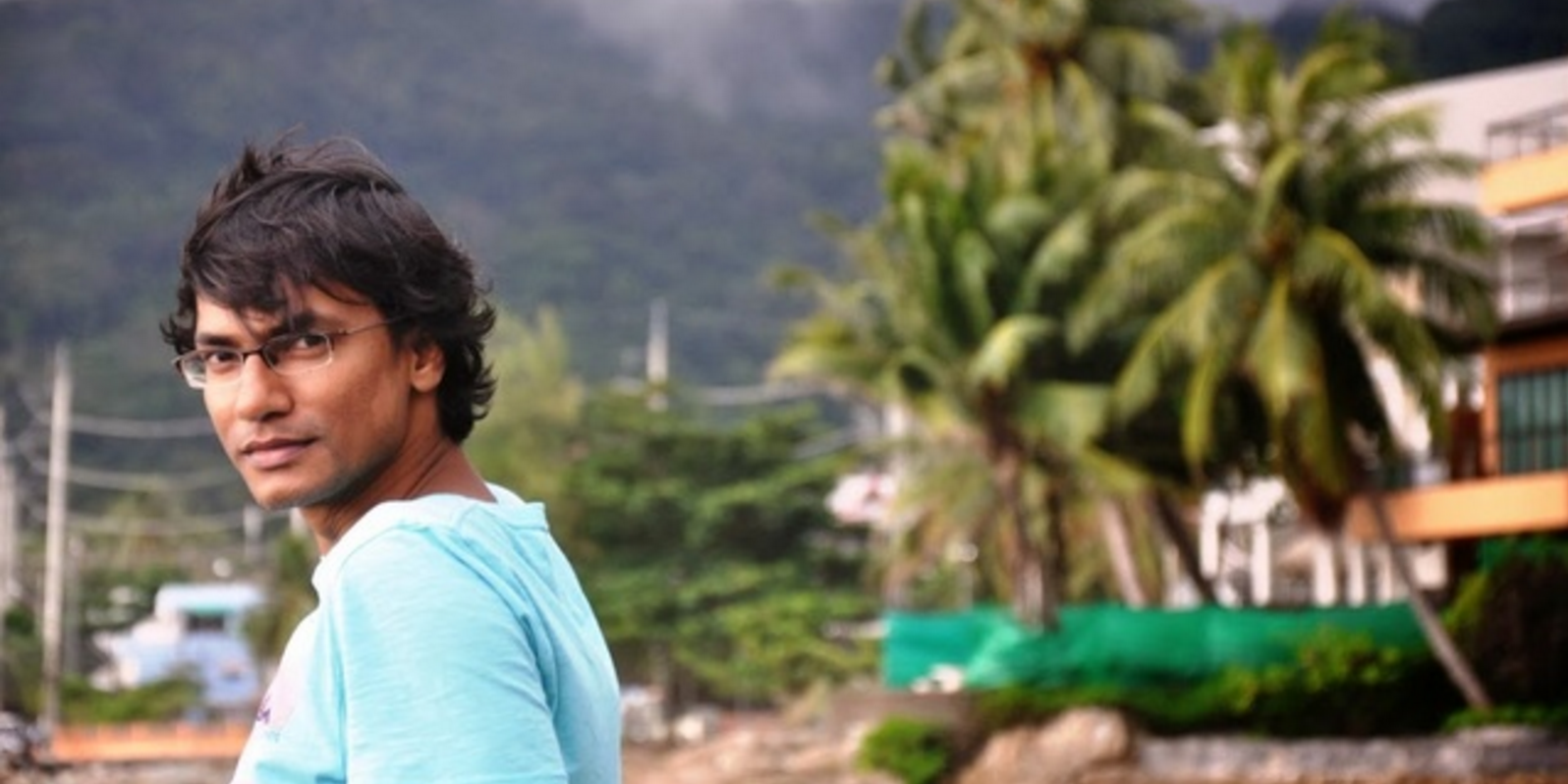 April 25, 2016 – The savage murder of an editor of Bangladesh’s only LGBT magazine in Dhaka is another tragic example of the government’s gross failure to protect intellectuals, activists and writers, PEN International said today.

Xulhaz Mannan, an editor at LGBT magazine Roopbaan, was killed alongside another victim, when unidentified attackers came to their apartment in Dhaka earlier today, posing as couriers. Another person was also injured in the attack

The killings come just two days after a university professor, 58-year-old Rezaul Karim Siddique, was hacked to death in the northern Bangladesh district of Rajshahi while on his way to the city’s public university.

“How many more writers, editors, and free thinkers in Bangladesh will have to pay the ultimate price – their life – in exercising their right to speak freely, before the government acts? What the government needs to do is pretty clear: it must say, unequivocally, that freedom of expression means the freedom to express views with which others, even the majority, might disagree”, said Salil Tripathi, Chair of PEN International’s Writers in Prison Committee.

“Bangladesh must ensure that the investigative authorities identify the murderers and prosecute them, instead of advising writers, editors, and bloggers about what is permissible and what is not, what they can say and what they cannot – all of which only ends up rationalising the murderers who have acted with impunity.”

A spate of murders has terrorized secular bloggers and thinkers in Bangladesh over the last year. Earlier this month Nazimuddin Samad, a Bangladeshi law student who had expressed secular views online, died after being attacked with machetes and shot in the capital, Dhaka. In 2015, four prominent secular bloggers were killed in similar attacks.

In May 2015, more than 150 PEN members and writers around the globe called on the Prime Minister of Bangladesh to take immediate action.  It is an appalling indictment of the failure of the authorities to act decisively in this regard that another three writers have lost their lives since then. PEN International reiterates its call on the Bangladesh authorities to make the protection of vulnerable writers and investigation of these crimes an utmost priority and to ensure that an immediate end is put to this cycle of violence, fear and consequent self-censorship.

“Bangladeshi authorities can no longer waste even a second of their time in doing everything they can to end this spate of savage killings. They must send a crystal clear message to those who are willing to stop at nothing to silence bloggers, writers, intellectuals and others, that their crimes will not go unpunished. PEN Bangladesh calls for a swift and thorough investigation into these horrific crimes.”  Said Dr. Syeda Aireen Jaman, Secretary General of PEN Bangladesh.