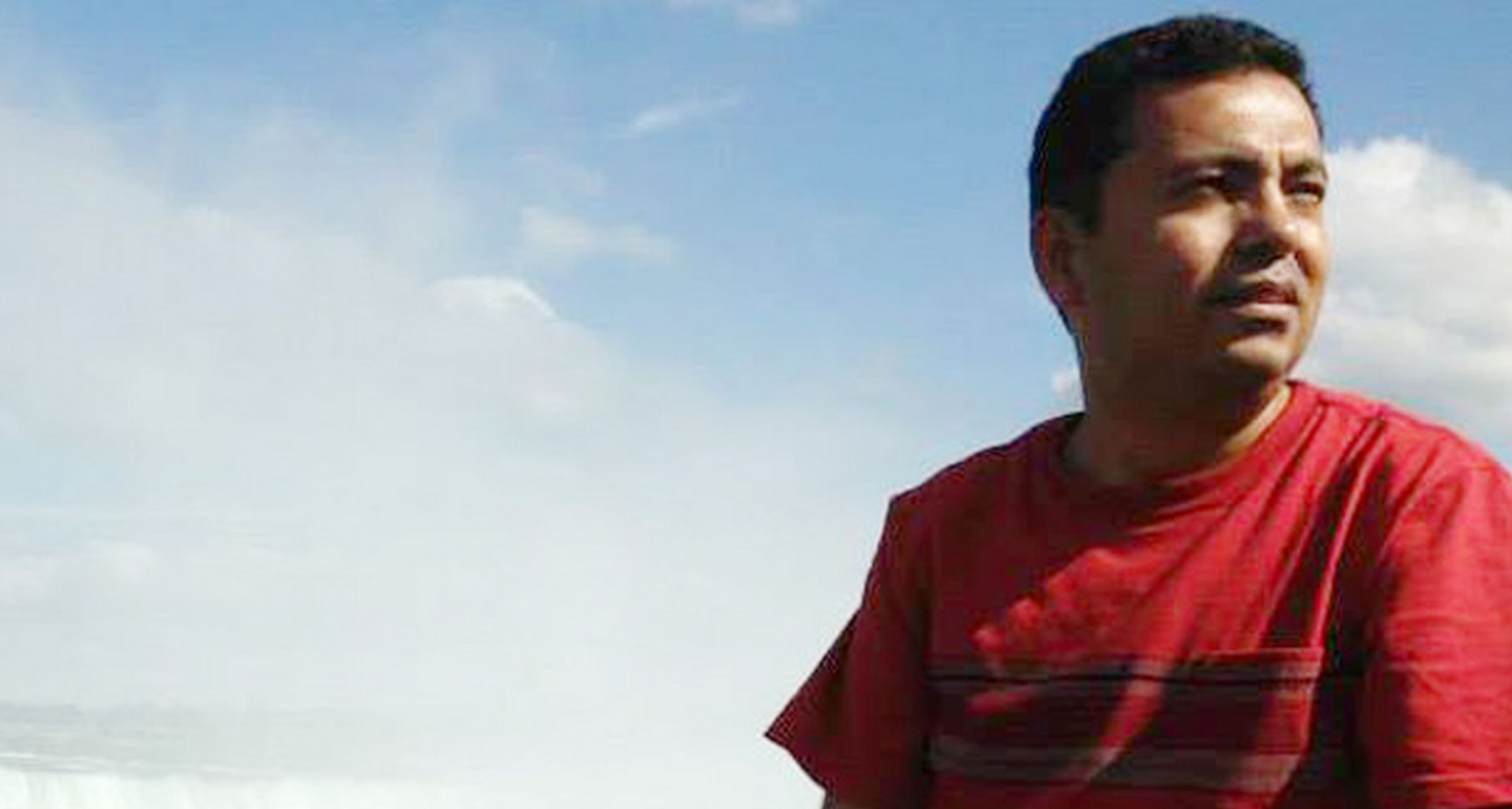 “This Empty Chair marks a disturbing trend in the treatment of writers worldwide,” said Tasleem Thawar, Executive Director of PEN Canada. “Where writers have historically been imprisoned and exiled, they increasingly face brutal deaths, like that of Avijit Roy.”

Roy, who was 42 at the time of his murder, was a leading figure in Bangladesh’ secular movement. He authored ten books including The Virus of Faith and The Philosophy of Disbelief, and founded the blogging platform, Mukto-mona, or “Free thinker,” in 2002. Mukto-mona offered atheists and secularists the opportunity to write on topics Roy described as culturally taboo in Bangladesh. In 2006 he moved to Atlanta, Georgia, US with his wife and fellow secular activist, Rafida Bonya Ahmed, and their daughter.

Though Roy and the bloggers of Mukto-mona previously received death threats for their secularist and atheist writings, tensions increased with the rise of the Shahbag movement in 2013. As protestors called for investigation into war crimes committed by religious politicians during the 1971 civil war, bloggers who supported them came under attack. Rather than offering protection, Bangladesh’s secular government began to censor and prosecute writers who offended religious sentiment. In 2014, Roy’s publisher, Rokomari, stopped printing his books.

On the evening of February 26, 2015, Roy and his wife were walking to their car after attending the Ekushey Book Fair in Dhaka. On a crowded street, two men set upon them with machetes, stabbing and slashing them in the head, neck and shoulders. Though the area was filled with people, including police, no one intervened (although many filmed and photographed the horrific scene). By the time a young journalist managed to bring Roy and his wife to hospital, Roy was dead, and his wife badly injured from her attempts to protect him. In the months following the attack, religious extremists murdered three more bloggers: Wishiqur Rahman, Ananta Bijoy Dash and Niloy Chakrabarti.

PEN Canada condemns these attacks on writers who peacefully exercised their human right to freedom of expression. We invite the public to join us in calling for justice and protection for secular bloggers in Bangladesh by signing the petition available at all IFOA events.