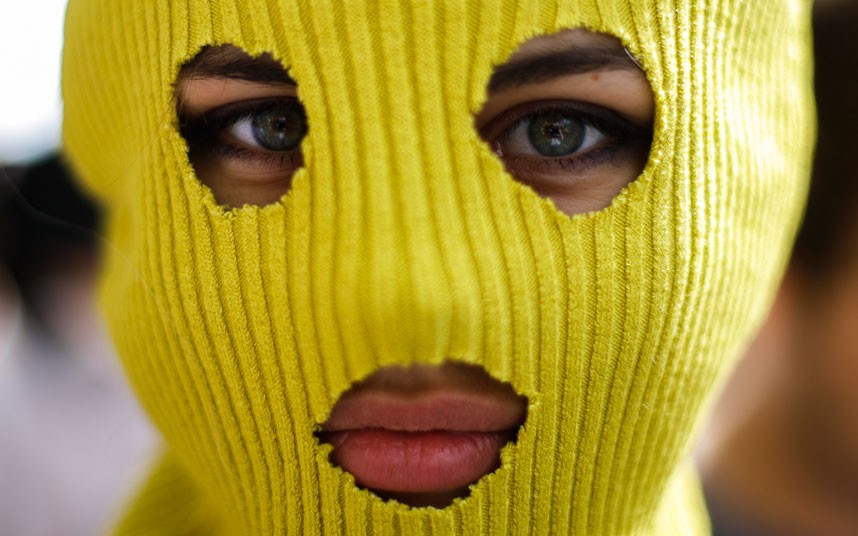 Join PEN on November 15th, the Day of the Imprisoned Writer

What:
On PEN International’s 31st Day of the Imprisoned Writer, the Toronto public is invited to show its support for authors jailed for exercising the universal right to freedom of expression.

Day of the Imprisoned Writer
Teams of PEN Canada volunteers will take to the streets of Toronto and invite pedestrians to be photographed holding large images of the Russian punk band Pussy Riot, and Nobel Peace Laureate Liu Xiaobo.

The images will be posted online as a gesture of support. The public will also be asked to petition relevant authorities, calling for the writers’ immediate and unconditional release.