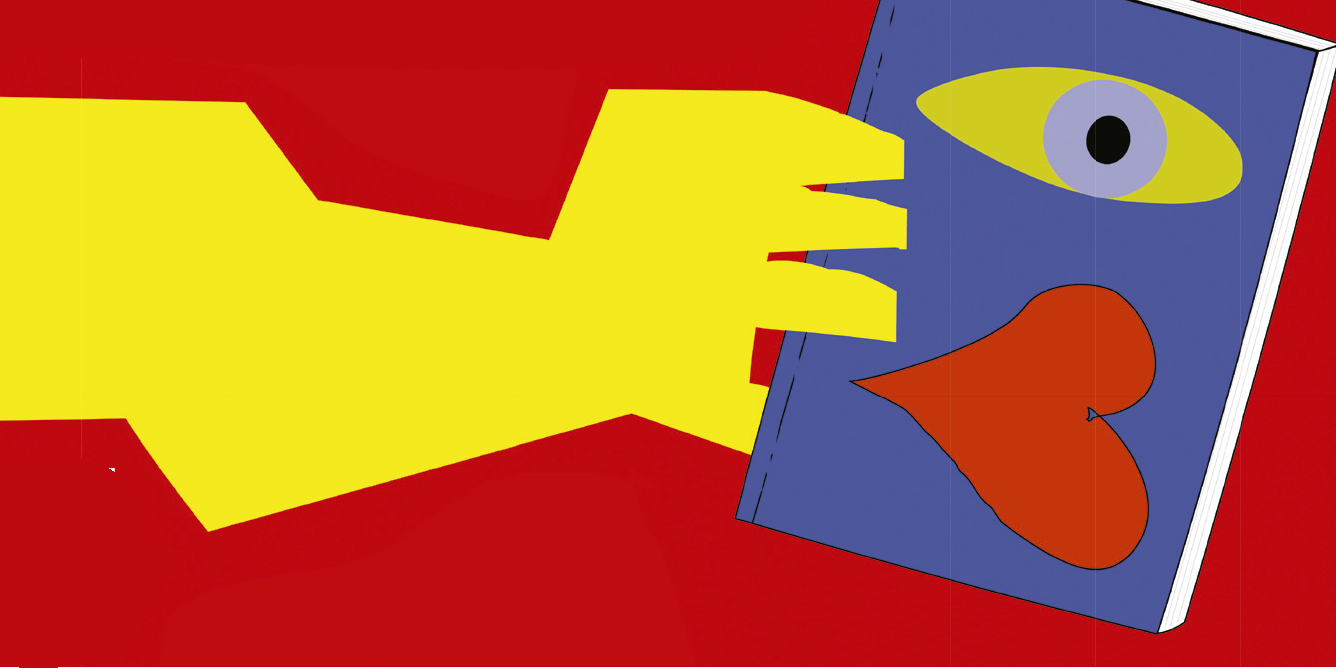 All proceeds to PEN Canada

Jesse Brown, a journalist and independent media critic, is the publisher of the podcast Canadaland.

Linden MacIntyre, co-host  of CBC’s the fifth estate, is one of Canada’s best-known journalists, broadcasters and novelists. He has won eight Gemini Awards, an International Emmy and numerous other awards for writing and journalistic excellence.

Mark Bourrie is a journalist, historian, and lecturer at Carleton University and the University of Ottawa. He is the author of several books, including Kill the Messengers: Stephen Harper’s Assault on Your Right to Know. (HarperCollins Canada, 2015)