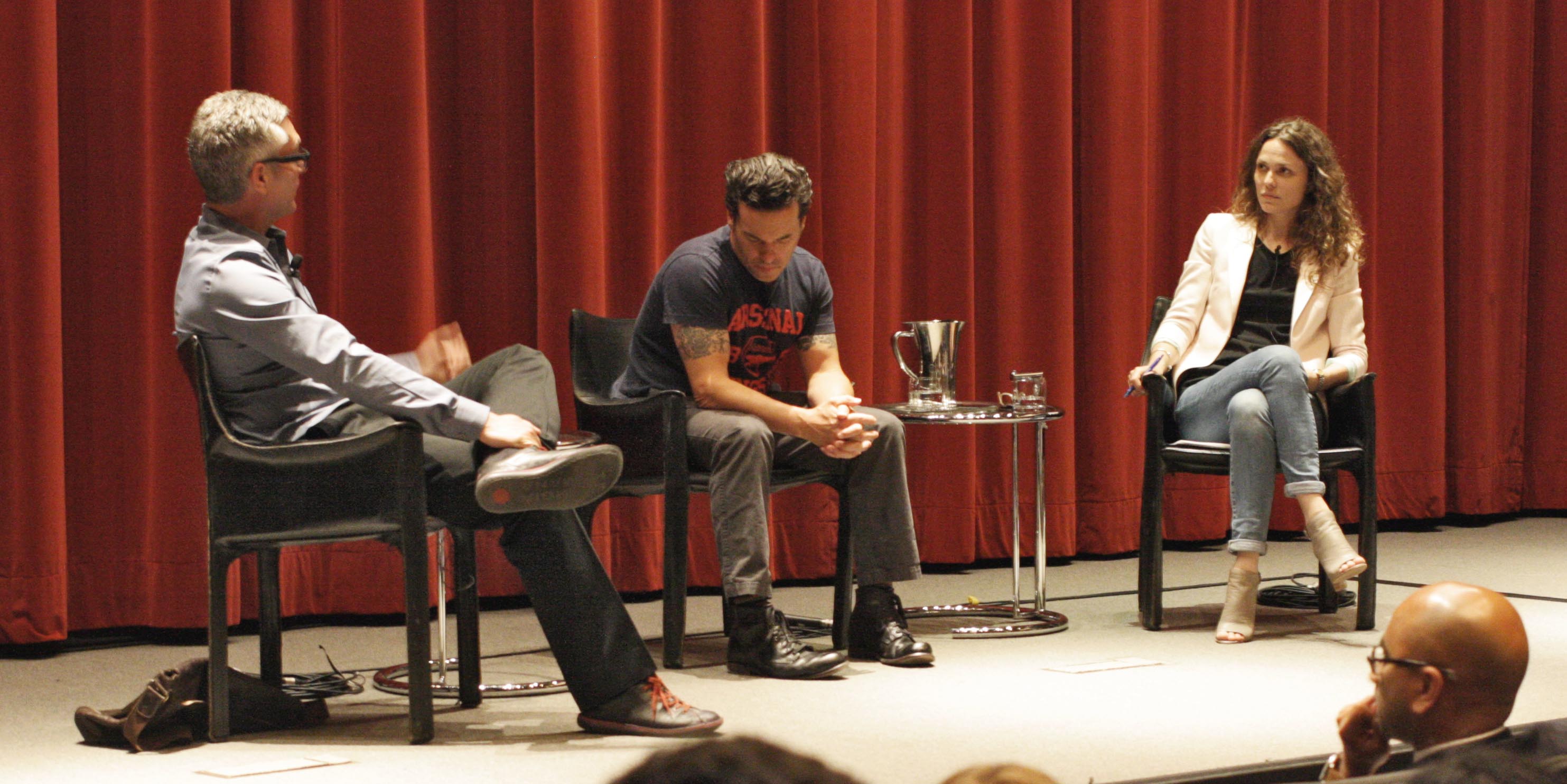 Boyden and Pyper discuss the uses of literary violence

How can fiction responsibly describe violence, torture and other hateful subjects? Do we suffer from a cultural double standard that tolerates graphic violence in television and cinema but objects to it in print? In Fighting Words, the latest installment in PEN Canada’s Ideas in Dialogue series, Joseph Boyden (Through Black Spruce, The Orenda) and Andrew Pyper (The Killing Circle, The Demonologist) considered these questions with moderator Becky Toyne. The discussion took place at the Art Gallery of Ontario’s Jackman Hall on June 2, 2015.

Both writers agree that almost anything that unsettles a reader is permissible if it “serves the story.” Boyden, who had just witnessed several days of harrowing testimony at the Truth and Reconciliation Committee spoke about the moral challenge of writing fiction that acknowledges the full horror of war: “The responsibility of writers is to get to the heart of violence, and to use it very carefully.”

An empty chair sat on stage throughout the evening to acknowledge the absence of the Ethiopian blogger and journalist Eskinder Nega, an Honorary Member of PEN Canada. Nega is currently serving an 18-year prison sentence for associating with a banned political party and criticizing his government’s use of anti-terrorism laws to silence journalists. Noting that Nega’s young son will be twenty-five years old before his father is set free, Boyagoda urged the audience to sign our petition calling for Nega’s release.

Event audio will be available shortly. 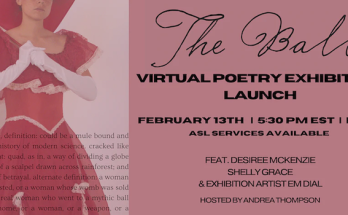 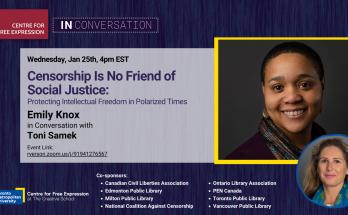 Censorship Is No Friend of Social Justice – recording available now 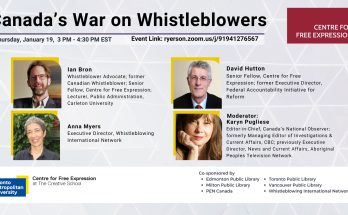