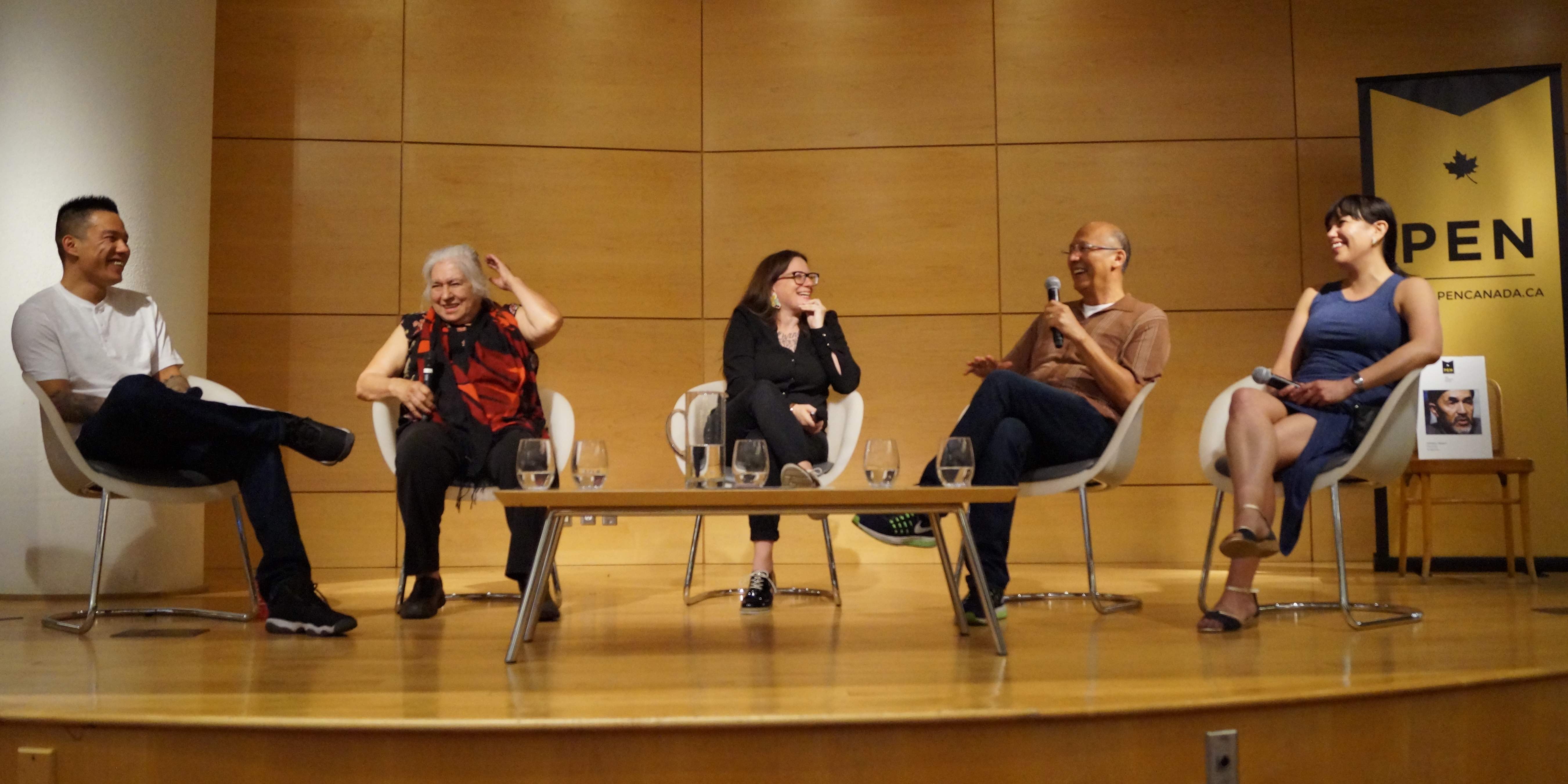 On June 22 PEN Canada hosted the 2017 Ideas in Dialogue discussion in partnership with the Toronto Public Library. Lisa Charleyboy, Cherie Dimaline, Lee Maracle and Gerald McMaster joined us for a panel on emerging Indigenous talent, moderated by Lenard Monkman.

The conversation ranged from pathways for new talent, to the unique perspective Indigenous writers can bring to literature and art. Below are three young writers to watch, as suggested by our panelists:

Alicia Elliott is Tuscarora hailing from Six Nations, and now lives in Brantford, Ontario. She is a graduate of York University’s Creative Writing Program and her writing has been published by Briarpatch, CBC Arts, The Globe and Mail,Grain, Maisonneuve, The New Quarterly, The Malahat Review and Room. Elliott won a gold medal at the 2017 National Magazine Awards for her essay, “A Mind Spread Out on the Ground”. Delivering the keynote address at the NMA awards ceremony, she reminded decision-makers in Canadian magazine publishing of their power to inform and educate the public, and encourage Indigenous voices. Elliott’s essay “On Seeing and Being Seen: Writing with Empathy” appeared in the now infamous Spring 2017 issue of Write magazine, and an edited version subsequently appeared in Room with a new subtitle: “The Difference Between Writing With Empathy and Writing With Love.” PEN members may be particularly interested in her article for CBC Arts, entitled “The cultural appropriation debate isn’t about free speech — it’s about context.”

Tenille Campbell is Dene & Métis from English River First Nation in Northern Saskatchewan. She holds an MFA in Creative Writing from the University of British Columbia, and is currently studying Indigenous literature and family stories of the Dene as a doctoral candidate at the University of Saskatchewan. Though most well-known for her work in the visual arts, Campbell recently published a collection of poetry called #IndianLovePoems. “What I love about this book of poetry in particular is that it’s a young indigenous female who is writing all about dating, love and sex,” said panelist Lisa Charleyboy, pointing to the value of this perspective in broadening the canon of Indigenous literature. Campbell has also published poetry in “Sing: Poetry from the Indigenous Americas.” In her work as a photographer, Campbell works to reclaim the visual identity of Indigenous people. Her blog, Tea & Bannock, creates space for Indigenous female photographers to share their experiences and art.

Joshua Whitehead is an Oji-Cree, two-spirit, writer, poet and editor, and a member of the Peguis First Nation. With an MA in cultural studies from the University of Winnipeg, Whitehead is now a doctoral candidate at the University of Calgary in literary studies. His poem “mihkokwaniiy”, which commemorates his murdered grandmother, won first prize in the 2016 Aboriginal Arts and Stories Challenge. Panelist Cherie Dimaline described Whitehead as “brave” and “ferocious”, and recalled her first encounter with Whitehead at the Banff Centre for the Arts as she and Lee Maracle worked to redesign the Indigenous Arts Program: “This young man shows up and the first thing he says is ‘If you want us to feel at home in Banff, maybe you shouldn’t call the Arts Centre the Artist Colony. We have issues with being colonized.’ We said ‘who is this?'” Whitehead’s collection of poetry, Full-Metal Indigiqueer, will be released in November 2017. He is currently working on a YA novel entitled Jonny Appleseed, which has been excerpted in The Malahat Review and Prairie Fire 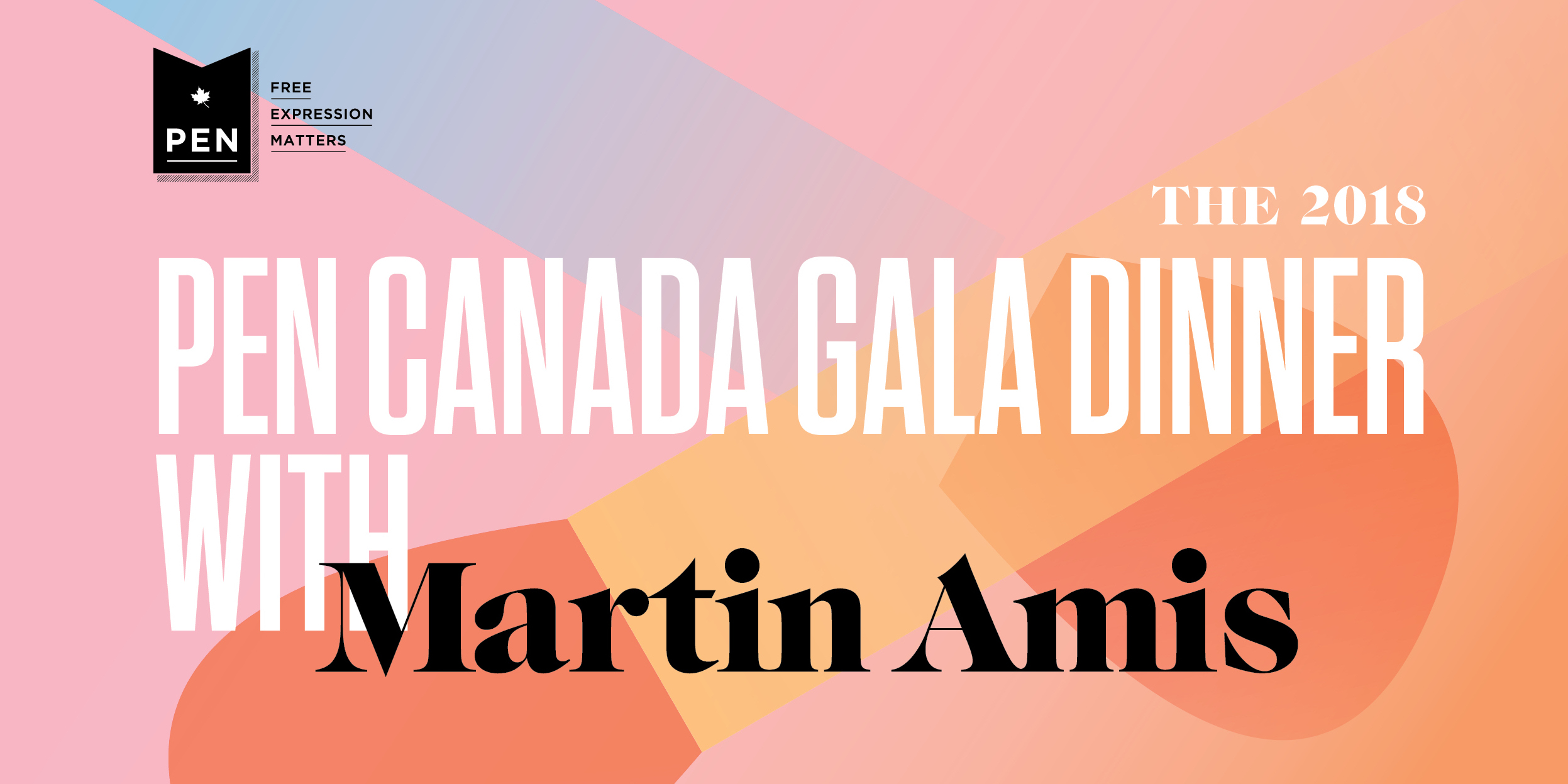