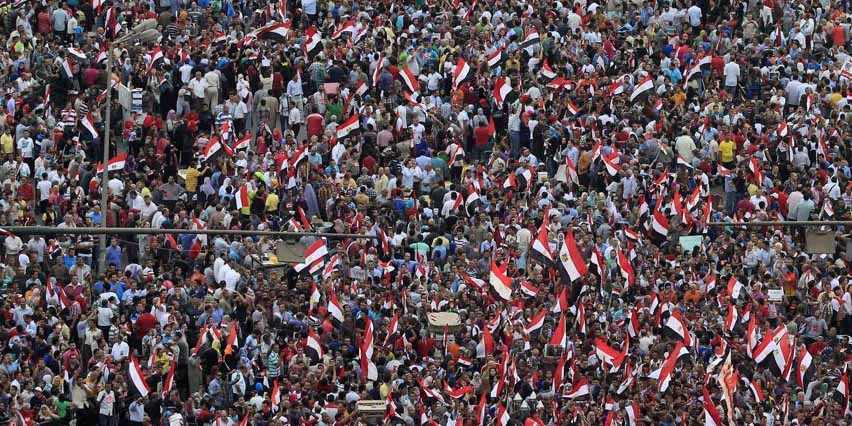 Egypt: Free expression under threat, fears for safety of journalists.

PEN Canada is alarmed about the escalation of violence and threat to free expression in Egypt following the ousting of former president Mohamed Morsi on July 3, 2013. Since then, over 80 people have been killed in clashes, including at least 51 supporters of the ousted Islamist president Mohamed Morsi who were killed on July 8 outside the Cairo headquarters of the elite Republican Guard. There are reports that the security forces used excessive force against the protestors. The violent crackdown follows a wave of arrests of pro-Morsi supporters, including journalists, and arbitrary closures of media.

PEN calls on Egypt’s interim government to release anyone held solely for the peaceful exercise of their right to freedom of expression. PEN urges independent investigations are carried out  into all reports of human rights violations by security forces against protestors in recent days.

Calling on the Egyptian authorities to do all within their power to protect journalists and others reporting on the current turbulent events in Egypt.

Reminding the authorities of their obligations to protect freedom of expression as laid out by Article 19 of the International Covenant on Civil and Political Rights, to which Egypt is a state party;

Urging them to ensure that Article 7 of the Constitutional Declaration which provides for limitations on freedom of expression through speech, writing, pictures or other means “according to the law” is not used to impose restrictions which exceed those that may be imposed under international law.