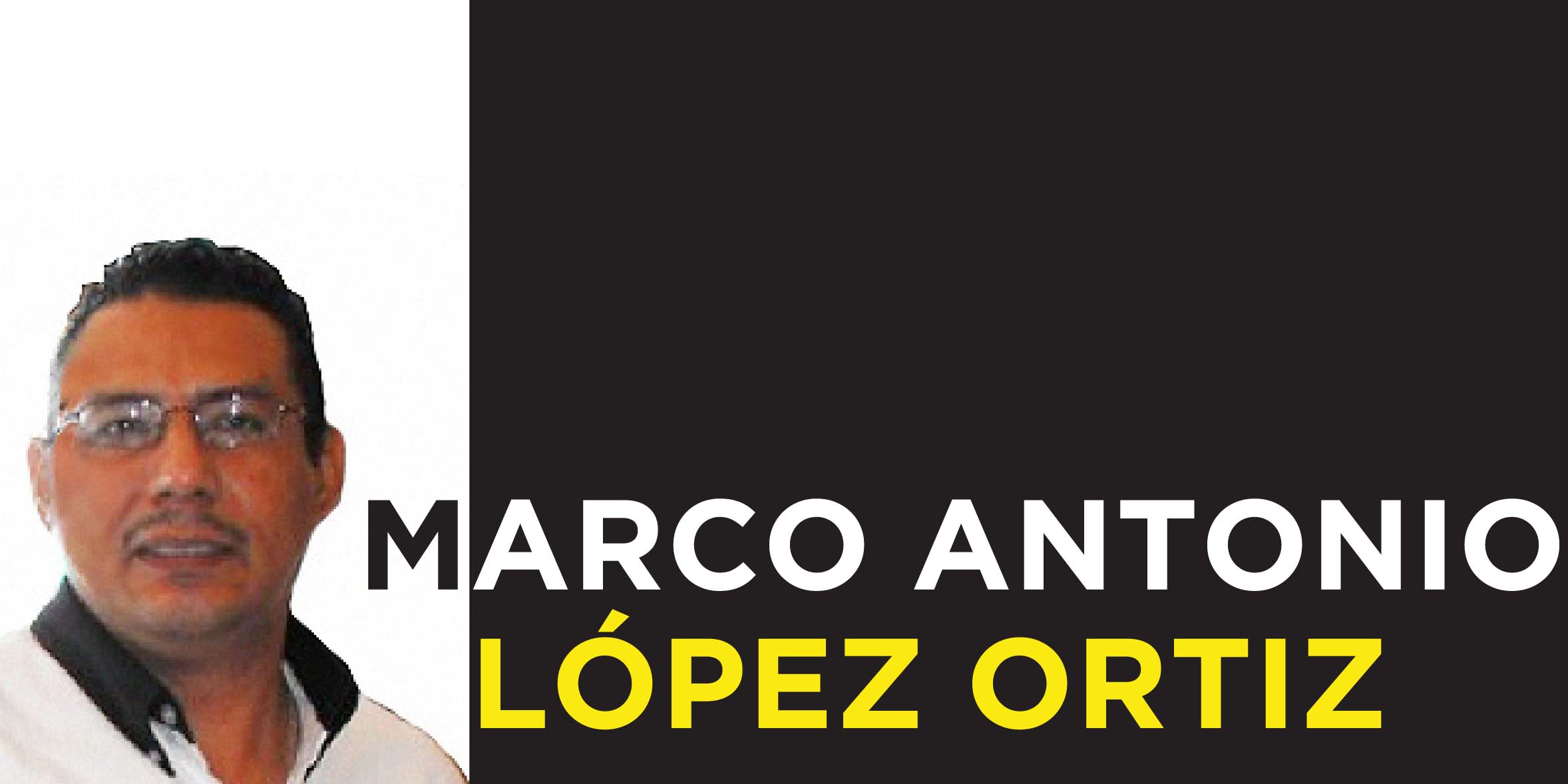 Case File
Marco Antonio López Ortiz, a news editor for the daily newspaper Novedades Acapulco, was assaulted and abducted by unidentified men on the night of June 7, 2011. His colleagues became alarmed when López did not come to work the following day. Retracing his steps, they learned that he had visited his godfather after leaving the office at 10:30 p.m. on June 7. López was attacked an hour later,  as he left the godfather’s residence to meet a friend at the Dos Arbolitos bar in the city centre.

At the time of his abduction, López was the tenth journalist to have gone missing in Mexico since 2005.

Journalists in Acapulco routinely receive threats from criminal organizations and often keep coverage of local drug cartels to a minimum. López’s supervisor, Armando Robles, told the Committee to Protect Journalists (CPJ) that Novedades’  avoided publishing material that might annoy the cartels, opting instead to print stories with little more than the police force’s official statements. “We don’t investigate,” he said.

On October 8, 2011 La Jornada Guerrero reported that the Procuraduría General de Justicia del Estado (PGJE), the authority responsible for  investigating López’ disappearance, had given the family no updates on the case despite repeated inquiries. The family also confirmed that they had supplied the PGJE with DNA samples and that none of the bodies recovered in homicide investigations since June 2011 had been identified as Marco Antonio’s.

In June 2011, PEN Canada and the International Human Rights Program at the University of Toronto’s Faculty of Law published Corruption, Impunity, Silence – The War on Mexico’s Journalists. This report noted that: “While paying lip-service to the need for substantive change, the Mexican government often responds to criticism with sophisticated spin as part of a strategy of minimization. When confronted with a serious and embarrassing human rights crisis, the government simulates a response by presenting a solution it knows to be ineffective.”

Sample appeal letters are available in DOC and  PDF formats.

Further reading
PEN International’s list of journalists who have been killed in Mexico since 2010 can be found here.

Corruption, Impunity, Silence – The War on Mexico’s Journalists — the University of Toronto’s International Human Rights Program/PEN Canada report on impunity for violence against Mexico’s journalists can be read below or downloaded here.