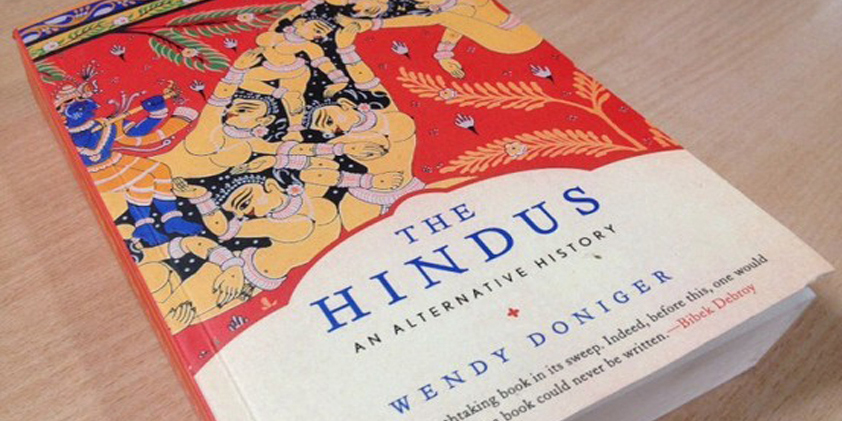 PEN Canada joins PEN International, New Delhi PEN, All-India PEN and English PEN in their protest against the withdrawal by the publisher Penguin of Wendy Doniger’s The Hindus: An Alternative History, which is the third publication to be recalled in India this year. PEN is increasingly concerned about a chilling climate of censorship and self-censorship in India, and calls upon the government to reaffirm its commitment to freedom of expression as guaranteed in the Indian constitution and Article 19 of the International Covenant on Civil and Political Rights (ICCPR), to which it is a state party. It also calls for a reform of Sections 153A and 295A of the penal code.

In 2009, Penguin published The Hindus: An Alternative History by American Indologist Professor Wendy Doniger. The book became a number one bestseller in the non-fiction category in India and received positive reviews in the international media. It has also been subject to criticism, including an online petition highlighting supposed factual inaccuracies and calling for the immediate withdrawal of the book signed by more than 10,000 people.

In 2011, Dinanath Batra of Shiksha Bachao Andolan filed a case against the publisher, claiming that the book was offensive to Hindus and therefore in violation of Section 295A of the Indian Penal Code which prohibits “deliberate and malicious acts intended to outrage religious feelings or any class by insulting its religion or religious beliefs.”

According to the petitioners’ lawyer, on Feb. 10, 2014 the publisher agreed to withdraw the book and to pulp recalled, withdrawn, and unsold copies at their own cost.

The founding members of PEN Delhi have expressed their grave disappointment at the news, and published a statement from Professor Doniger: “I was, of course, angry and disappointed to see this happen, and I am deeply troubled by what it foretells for free speech in India in the present, and steadily worsening, political climate,” Doniger said. “I do not blame Penguin Books, India. Other publishers have just quietly withdrawn other books without making the effort that Penguin made to save this book. Penguin, India, took this book on knowing that it would stir anger in the Hindutva ranks, and they defended it in the courts for four years, both as a civil and as a criminal suit.

They were finally defeated by the true villain of this piece – the Indian law that makes it a criminal rather than civil offense to publish a book that offends any Hindu, a law that jeopardizes the physical safety of any publisher, no matter how ludicrous the accusation brought against a book.” Read Doniger’s full statement here

On Feb. 14, 2014, Penguin India issued a statement on the case in which they echo Doniger’s concern about freedom of expression in the country: “The Indian Penal Code, and in particular section 295A of that code, will make it increasingly difficult for any Indian publisher to uphold international standards of free expression without deliberately placing itself outside the law,” writes Penguin India. “This is, we believe, an issue of great significance not just for the protection of creative freedoms in India but also for the defence of fundamental human rights.”

As former trustee and chair of English PEN’s Writers at Risk Committee Salil Tripathi states in his piece on the controversy, Penguin’s disappointing surrender: “Those who disagreed with Doniger had options – to protest, to argue, to publish their own book as response, and if they had a copy, to shut it. Nobody is being forced to read it. Now, go to your electronic readers, buy it, download it, read it; if you go abroad, get copies—there’s no ban on its import; and reinforce the idea that a pluralistic India does not have singular views. India thrives in its diversity and plurality – its culture and its opinions.”

Doniger’s book is the third publication to be recalled in India this year. In January, Bloomsbury India withdrew The Descent of Air India after the former civil aviation minister, Praful Patel, filed a lawsuit against it. Also in January 2014,the Kolkata High Court suppressed publication and distribution of Sahara: The Untold Story after a bitter legal dispute.