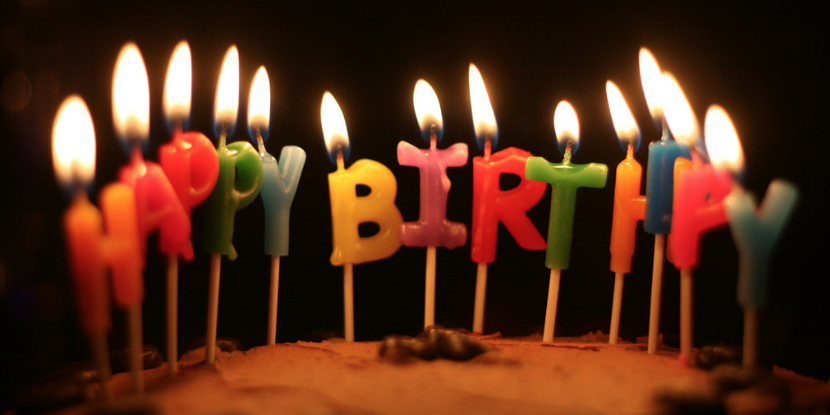 PEN Canada Honorary Member, Rashad Ramazanov, will celebrate his birthday behind bars again this year. Kate Creasey, who has been writing to Rashad as part of the PEN Canada Advocates Program for the past year, is organizing a campaign to send him birthday wishes. Her letter to PEN members and supporters detailing her campaign is below.

A letter to PEN members and supporters from PEN Canada Advocate, Kate Creasey:

I am writing with a small favor. As you might know for the last year I have been working as a volunteer advocate for PEN Canada’s Writers in Prison Committee on behalf of the imprisoned Azeri writer, academic, and intellectual Rashad Ramazanov. My work was featured in PEN Canada’s most recent annual report. If you’re interested you can read more about it here.

Rashad is currently serving a nine-year prison sentence on charges of drug possession. PEN believes these charges are politically motivated and intended to silence his criticism of Azerbaijan’s ruling family. International human rights groups have documented the use of such charges in other cases involving critics of the regime as well as local human rights defenders. In October Rashad was the Empty Chair at this year’s International Festival of Authors in Toronto and was recently nominated for the prestigious Oxfam Novib/ PEN Award.  More information about him and the particulars of his case can be found in a piece Lucy Popsecu wrote about him for her Silenced Voices column in Literary Review this past spring.

It makes a big difference to his morale and that of his family’s when he receives postcards and letters. Mail and occasional family visits are his only form of connection with the outside world. He has no access to the internet, email, or even a mobile phone. His family believes mail from abroad also helps improve the conditions of his detention by showing prison officials there is international concern for him and his case.

His birthday is coming up on January 1st, so I am writing with a small favor. Please would you send him a postcard in the next few weeks? I have found that postcards work best because prison officials don’t get held up by the envelope and they seem to get delivered more promptly since there is nothing to open and search. A short message of hope and good wishes for his year ahead is all that is necessary. It would even be enough to just write “Happy Birthday, Rashad.”

I know it is long and perhaps a little strange, but if you write it just like it is above, it will actually reach him.  Please be sure to use an international stamp, mark it “Air Mail”, and include your name and title or the city you are writing from in print next to your signature, so he has a sense of the diversity and stature of people writing to him, and the prison officials too for that matter!

It excites to me think of Rashad sitting in his drab prison cell on the outskirts of Baku and out of the blue getting a stream of colourful postcards from around the world wishing him well. My goal is to get at least 50 postcards from different people sent to him.

There is much to be despondent about given the current state of our world, but writing Rashad a birthday postcard is a small thing you can do to help make it concretely better for someone else. Rashad will feel hope knowing he has not been forgotten by the outside world on his birthday. I think kindling hope in each other is one of our most urgent political tasks right now, which is part of why I write to Rashad and his family on a regular basis.

When you write to Rashad, please take a picture of the front and back of your card and email it to me. PEN likes to keep track of everything Rashad is sent as part of the Writers in Prison Program. It is also an important advocacy tool. Azeri authorities are bound by international postal conventions to deliver mail to their prisoners. If we know something was sent and then not delivered, we can redress it with the Azeri Embassy in the US or Canada and doing so helps keep attention and pressure on Rashad’s case.

Many thanks for a taking time to do this.

In peace and solidarity,

P.S. You can help double my efforts by getting a friend or family member to write a postcard with you!