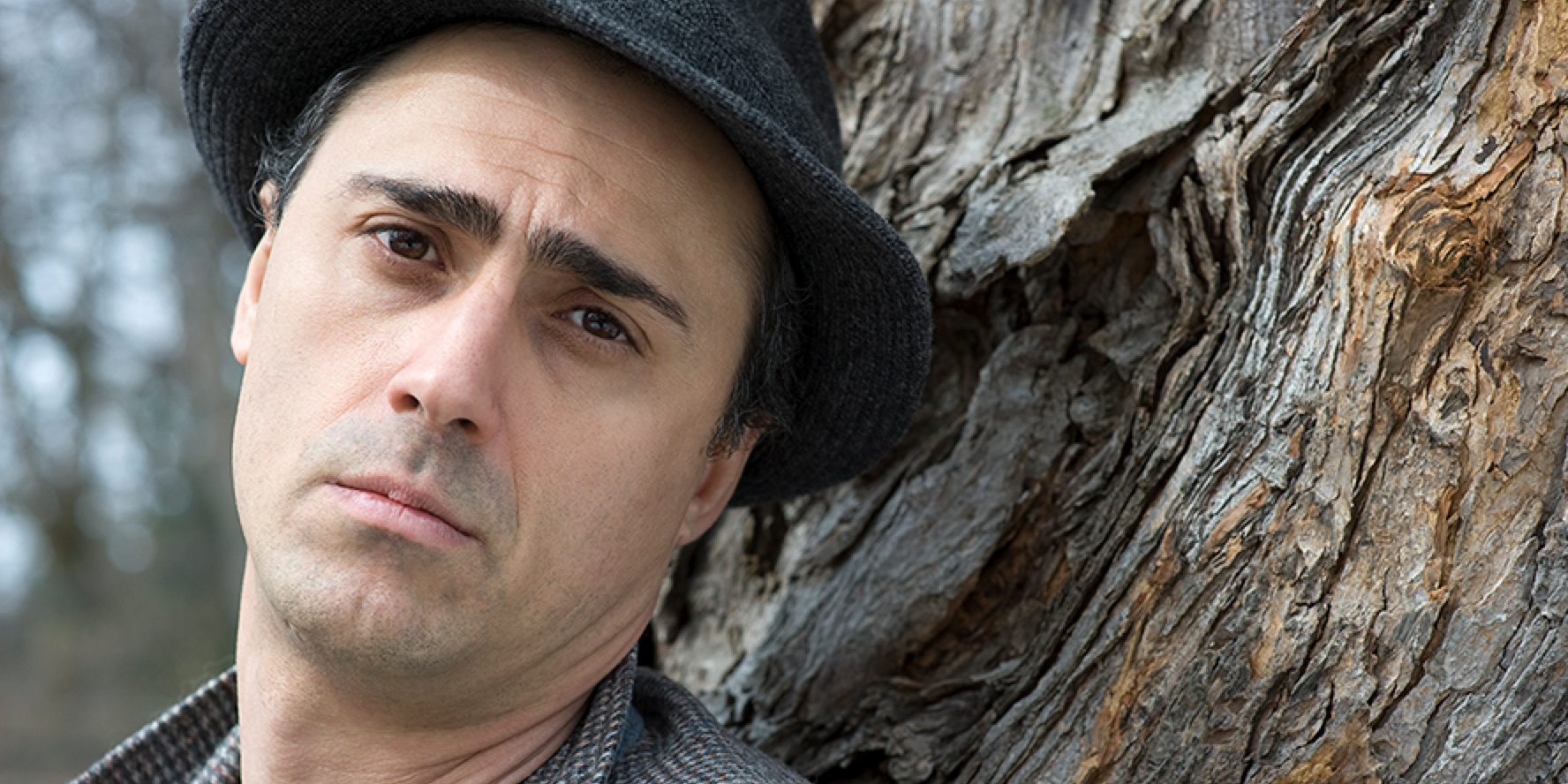 Talking to PEN, Kakabadaze said: “Thank you for all your support. I will work with PEN tirelessly for the advancement of freedom of speech and expression.”

On 25 December 2015 poet, activist and winner of the 2009 Oxfam Novib/PEN Awards for Freedom of Expression, Irakli Kakabadze, was arrested and injured during a peaceful demonstration protesting the appointment of Judge Levan Murusidze to the Appeals Court of Georgia’s High Council of Justice in Georgia. The appointment of Murusidze has been criticised by rights groups and activists amid claims that in 2007, Murusidze, then a member of the Criminal Chamber of the Supreme Court of the Republic of Georgia, reduced the sentences of four people convicted of murdering Sandro Girgvliani, the 28-year-old head of the international department of the United Georgian Bank.

Kakabadze was arrested outside the proceedings, during which he was beaten, suffering minor concussion, the loss of a tooth, and sustained an injury to his foot. You can view the video of his arrest here.

You can send online appeals directly to the Prime Minister of Georgia here. Please copy your appeals to the Embassy of Georgia in your country.  A list of embassies can be found here.

Please send us copies of your letters or information about other activities and of any responses received.

PEN members are encouraged to publish articles and opinion pieces in your national or local press highlighting the case of Irakli Kakabadze and the situation for freedom of expression in Georgia.

Irakli Kakabadze is an award winning Georgian poet, writer and rights activist who also holds US citizenship. He has published more than 50 short stories and essays in Georgian and English newspapers and magazines and is the author of several books including Candidate Jokola, Maskhara and Baudrillard, Medea Rehabilitation Project and Mother Courage of the Caucasus. He chairs the Mahatma Gandhi Foundation Georgia and is the author of the lyrics of a number of internationally acclaimed songs, including ‘Postindustrial Boys’ and ‘Shmazi Anthem’.