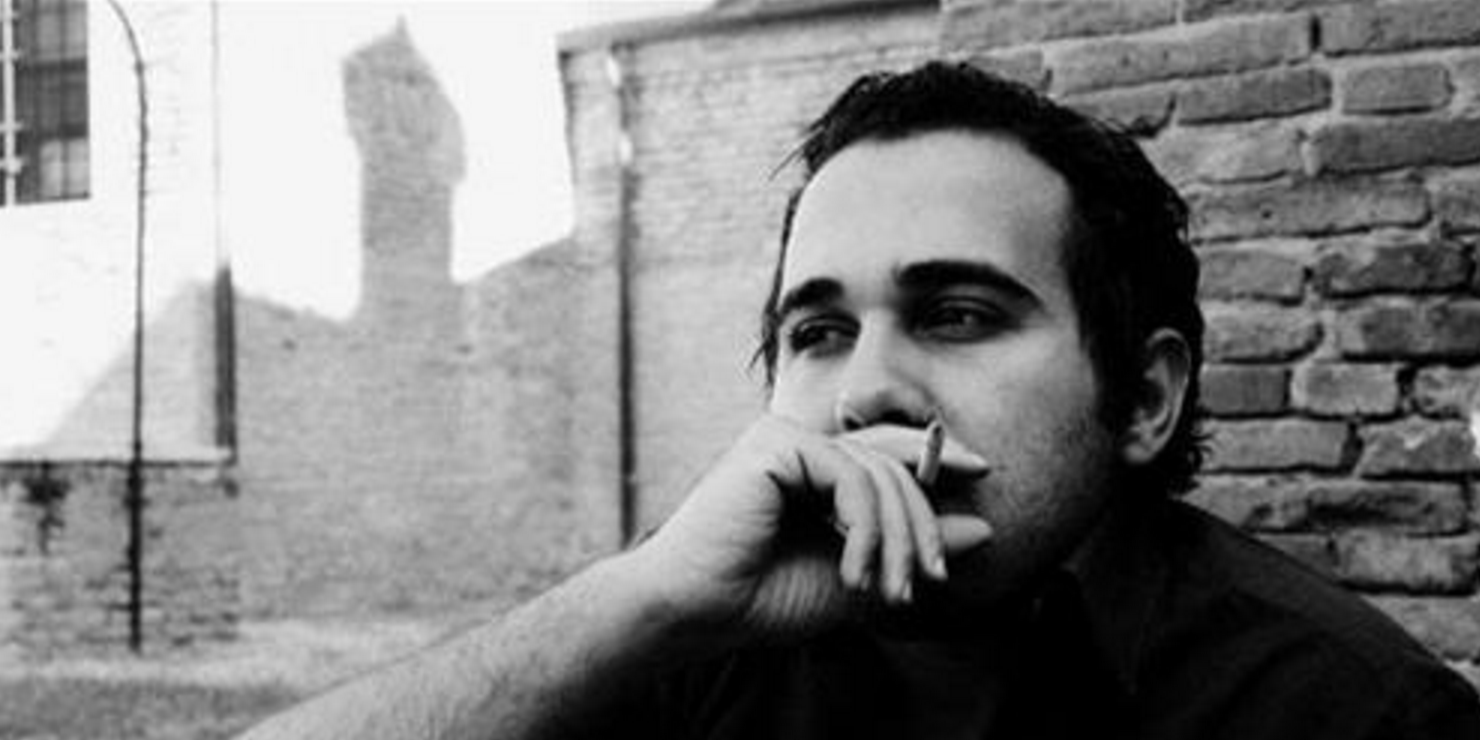 PEN Canada joins PEN International in their deep concern at the news that Egyptian novelist Ahmed Naji was sentenced on 20 February 2016 to two years in prison for “violating public modesty” in relation to the publication of excerpts from his 2014 novel Istikhdam al-Haya (The Use of Life) in Akhbar al-Adab magazine, also in 2014. PEN Canada joins PEN International in calling for his release as it is a violation of the right to freedom of expression, as provided under Article 19 of the International Covenant on Civil and Political Rights, to which Egypt is a state party, and under articles 65 and 67 Egypt’s constitution, which guarantee freedom of artistic and literary creation, freedom of thought and opinion. He has the right to appeal.

And copy to the Embassy of Egypt in your country. You can find embassy addresses here.

In 2014, Naji’s novel, The Use of Life (الحياة استخدام) (Dar al-Tanweer, Beirut), was serialised in the literary magazine, Akhbar al-Adab. Chapter six narrates an experience of sex and drug use. The chapter can be read here. On 31 October 2015, a complaint was lodged at the Criminal Court by a reader in relation to chapter six. Naji, alongside editor of Akhbar al-Adab magazine Tarek El Taher, was charged with publishing ‘obscene sexual content’ and ‘defaming public morals’, under Article 178 of the Penal Code which provides for up to two years’ imprisonment and a fine for making, holding, distributing, leasing, pasting, or displaying ‘printed matter, manuscripts, drawings, advertisements, carved or engraved pictures, manual or automatic photographic drawings, symbolic signs or other objects or pictures in general, if they are against public morals’ . Al-Taher was also charged with failing to carry out his duties as an editor.

As with any foreign printed book, it was approved by the Publications Censorship Authority before any copies were permitted to enter Egypt through the ports. The Use of Life is a hybrid between graphic novel and prose fiction. Sex and sexuality are one of the major themes, narrated through the story of Bassam, a man lost inside a ‘spider web of emotional frustration and failure.’

Ahmed Naji was originally acquitted at a hearing on 2 January 2016, however the prosecution appealed the acquittal and he was sentenced on 20 February 2016 to two years’ imprisonment by a court in Cairo. The court also fined Akhbar al-Adab editor Tarek El Taher approximately $1,250. News sources report that Naji was arrested at the hearing and immediately transferred to prison. According to reports, his lawyers have filed a request to suspend the sentence until they file the last appeal.