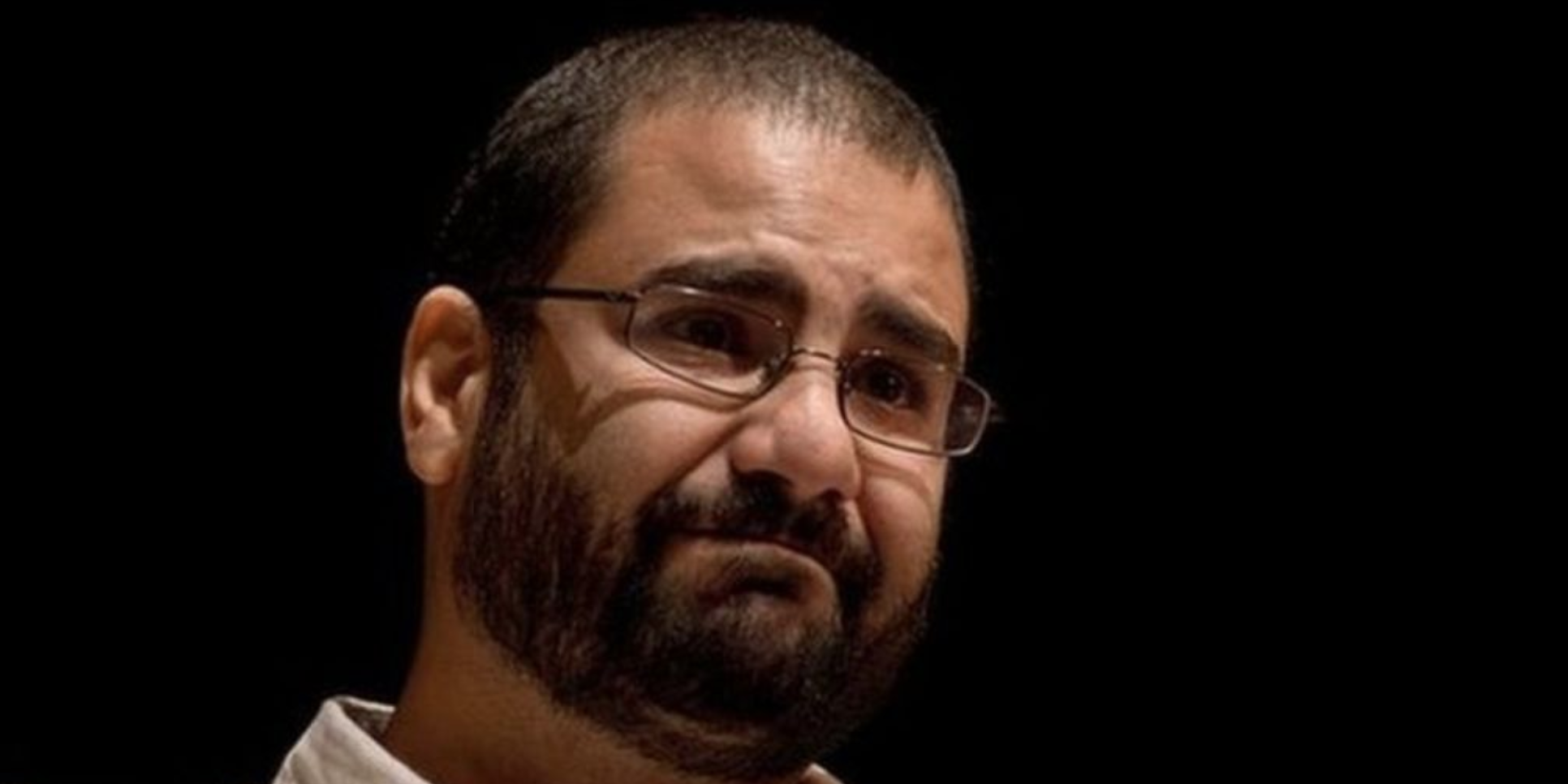 PEN International is deeply concerned that blogger and activist Alaa Abd El Fattah could be subjected to a new prison sentence at his next hearing on December 30, 2017 under the charge of “insulting the judiciary”. On November 8, 2017, Egypt’s highest court of appeal upheld the five-year prison sentence handed down to Abd El Fattah in February 2015 for taking part in peaceful demonstrations in Egypt, following the January 2011 uprising. PEN International believes Abd El Fattah is imprisoned for peacefully exercising his right to freedom of expression and assembly, and continues to call upon the Egyptian authorities to immediately drop all charges and release him.

The new charge of “insulting the judiciary” is related to a tweet Abd El Fattah posted in 2013 criticizing the judiciary as “biased” and implying that judges are “taking orders from the military”. He is one of 24 defendants being tried under this charge. PEN believes that the charges are purely attempt to silence criticism and opposition to the Egyptian regime, in violation of the right to freedom of expression.

Send letters of appeal to the Egyptian authorities:

Please send your letters via the Embassy of the Egypt in your country. Addresses could be found here.

Please inform PEN of any action you take, and of any responses you receive

Background
Alaa Abd El Fattah was one of the very first bloggers in Arabic and was the first to aggregate blogs coming out of Egypt. He has always worked for freedom of expression whether in his writing or in his work designing open-source digital software. His popular blog – established with his wife, Manal, helped spark a community of bloggers in the Arab World committed to the promotion of free speech and human rights.

Following his arrest in June 2014, Abd El Fattah staged a partial hunger strike in prison, drinking only juice and other fluids. He was released on bail in 2014 having spent 115 days in prison. He was re-arrested at the resumption of his trial in October 2014 and sentenced four months later to five years in prison. According to reports, Abdel Fattah also “spent 45 days in detention in 2006 for protesting in support of judges calling for the independence of the judiciary under President Hosni Mubarak’s rule”. Abd El Fattah is currently in Al-Mazraa prison in the Tora prison in Cairo. The United Nation’s Working Group on Arbitrary Detention, in its opinion delivered in June 2016, found that he was arbitrarily detained as a result of the exercise of his right to freedom of opinion and his participation in a peaceful demonstration on November 26, 2013. For more information on this case, see our previous action here.

PEN Centres have been actively campaigning on behalf of Abd El Fattah. Abd El Fattah is an Honorary Member of Austrian PEN. English PEN highlighted his case in April 2017 at the English PEN Modern Literature Festival where poet Mischa Foster Poole performed a new piece in his honour.