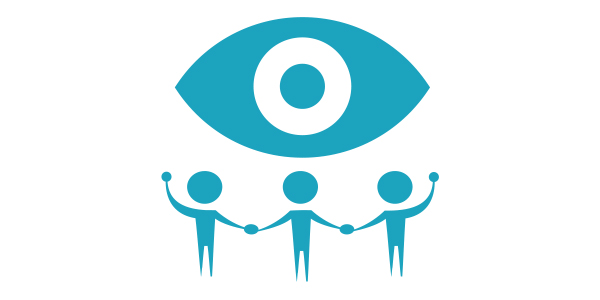 In lead up to the first anniversary of the 13 Necessary and Proportionate Principles, PEN Canada joins a coalition of hundreds of organizations for a week of action against mass surveillance  Sept. 15-19. The principles were drafted in honour of Internet hacktivist Aaron Swartz and in celebration of the Stop Online Piracy Act (SOPA) Blackout that he led. The pathbreaking campaign has rallied thousands of individuals in the call to stop online spying and demand the State respect the 13 guiding principles.

International Principles on the Application of Human Rights to Communications Surveillance

As technologies that facilitate State surveillance of communications advance, States are failing to ensure that laws, regulations, activities, powers, and authorities related to Communications Surveillance adhere to international human rights law and standards. This document attempts to clarify how international human rights law applies in the current digital environment, particularly in light of the increase in and changes to Communications Surveillance technologies and techniques. These principles can provide civil society groups, industry, States, and others with a framework to evaluate whether current or proposed surveillance laws and practices are consistent with human rights.

These principles are the outcome of a global consultation with civil society groups, industry, and international experts in Communications Surveillance law, policy, and technology.

Summary of the 13 Principles