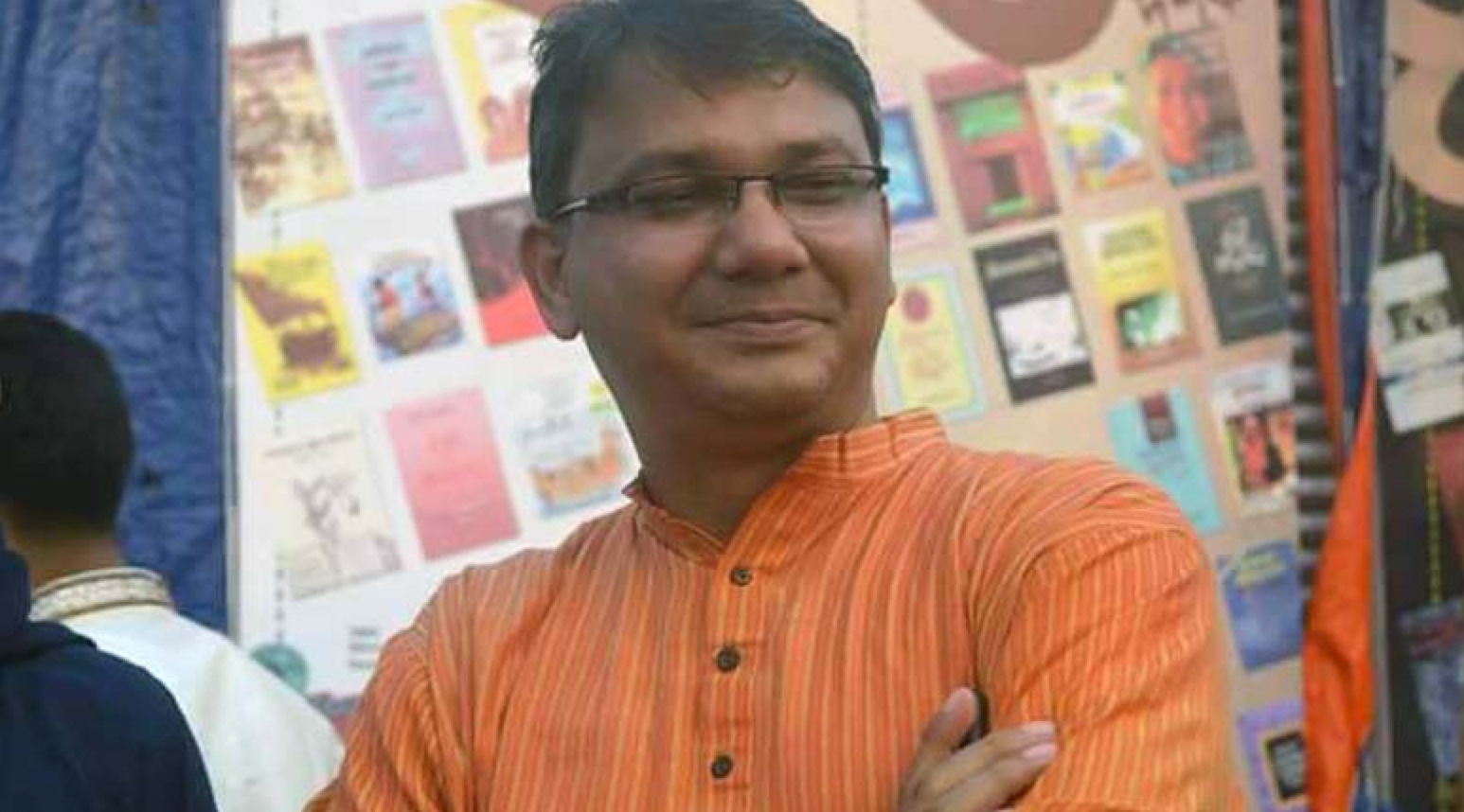 Bangladesh: Authorities must protect secular writers and their publishers

LONDON, Nov. 1, 2015 – The Bangladesh government is abjectly failing in its obligation to protect secular writers and their publishers from harm, PEN International and PEN Bangladesh said today, after attacks on Saturday left publisher Faisal Arefin Dipan dead and three others seriously injured.

“The primary blame for this appalling tragedy rests with the assassins who must be found, arrested, charged, and prosecuted. But the Bangladesh Government cannot absolve itself. We must remember that this is the fifth known incident in Bangladesh this year, and over the past few years Bangladeshi bloggers have increasingly lived with fear,” said Jennifer Clement, president of PEN International.

“This shows colossal failure on the part of the government, which has not only been meek in its response but weak in meeting its primary obligation, of protecting the rights of Bangladeshis to express themselves freely, without fear.”

Publisher Faisal Arefin Dipan of the publishing house Jagriti Prokashoni had published the book Biswasher Virus (The Virus of Faith) by writer/blogger Avijit Roy, who was murdered in February 2015. Dipan was hacked to death in his office in the capital Dhaka and had reportedly previously received death threats.

“The Bangladesh Government has shown unusual zeal in launching prosecutions against bloggers whose writing, according to the government, offends religious sentiments. It has not shown similar commitment to reassure writers that their freedoms are protected, which has given vigilantes and fundamentalists the encouragement to attack bloggers, writers, and publishers,” said Salil Tripathi, Chair of PEN International Writers in Prison Committee.

“The Government simply cannot tell writers that they must watch their words; it has to restrain and bring to justice the men wielding the machetes.”

Just hours before, three other bloggers and writers were shot and attacked with machetes in the office of the publishing house Shuddhashar Prokashani. Publisher and writer Ahmedur Rashid Chowdhury (also known as Tutul) is critically injured, according to reports. Tutul has published the work of two Bangladeshi writers killed this year – Avijit Roy and Ananta Bijoy Dash – and has also written two poetry books – Durbalataguchchha and Mrita Ghorhar Hresha. He had received death threats and reported in the days leading up to the attack that he thought he was being followed. Writers Sudeep Kumar Ray Barman, who writes under the name of Ranadipam Basu, and Tareq Rahim were also injured.

“We urge the government to trace and arrest these murderers and bring them to trial. We also urge the authorities to protect bloggers and publishers by whatever strategy is necessary.”

A group calling itself Al-Qaeda in the Indian Subcontinent (AQIS) claimed responsibility for the attacks via a Twitter account in the name of Ansar Al Islam.

The Commissioner of Dhaka Metropolitan Police has told journalists that the attacks are under investigation.