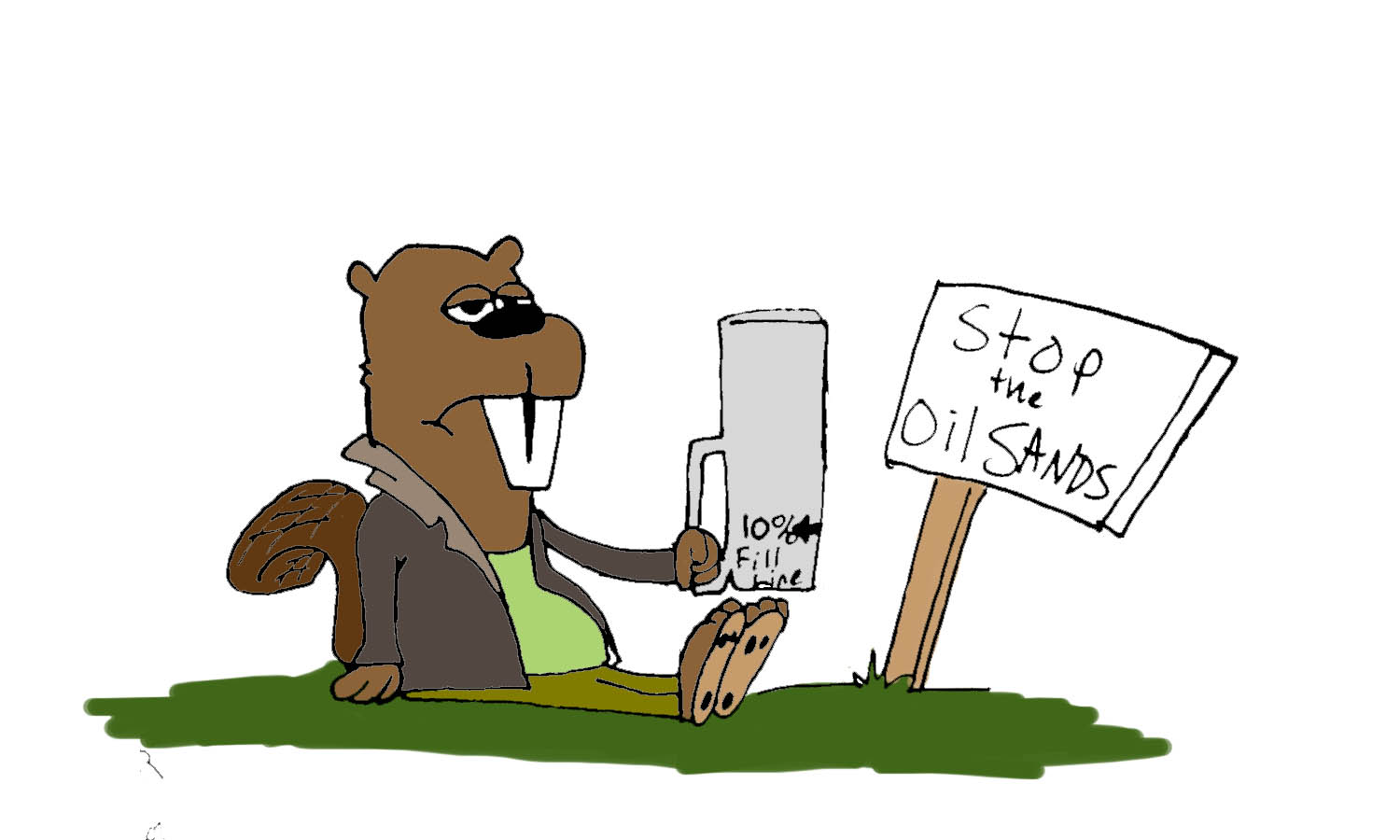 Federal Finance Minister Jim Flaherty’s 2012 budget proposed changing the Income Tax Act “to ensure that charities devote their resources primarily to charitable, rather than political, activities, and to enhance public transparency and accountability in this area.” The announcement set off a debate as to whether the  government intended to use the new measure to silence critical charities, especially environmental groups advocating positions contrary to government policy. Subsequent analysis indicated that fewer than 1% of the 85,000 charities registered in Canada would be affected by the amendment, but doubts and questions remain.

Is the government obliged to subsidize, via charitable tax receipting, groups that oppose its opinions and policies? We asked Hank Bulmash, former PEN Canada treasurer and a chartered accountant for Bulmash Cullemore LLP and activist, artist, author Franke James to consider the fallout of Minister Flaherty’s budget amendment.

The Harper government has threatened charities engaged in political activity with the loss of their charitable status. The feeling on the left is that the government’s goal is to inhibit the dissemination of ideas that it’s opposed to. Not entirely an unfair conclusion, since the government is targeting environmental groups that oppose oil pipelines. In fact, a Tory senator has called green groups that oppose pipelines (including David Suzuki’s) un-Canadian. And now the Press of the Right has begun to propose the total end to tax deductions for charities in general. The point being why should an organization get a tax subsidy when it doesn’t reflect the goals of all Canadians. I assume this hyperbolic position has been put forward for the sole purpose of rejecting it — allowing the government to sell its stance as middle of the road.

But to assume that this situation reflects some form of deviance on the part of this government would be unfair. This issue is not the government’s fault. The government’s interpretation of the law is correct. The problem is the law itself.  Here’s what CRA says about charities and politics:

The main reason why the courts rule out political purposes for charities is a result of the requirement that a purpose is only charitable if it generates a public benefit. A political purpose, such as seeking a ban on deer hunting, requires a charity to enter into a debate about whether such a ban is good, rather than providing or working towards an accepted public benefit.

It also means that in order to assess the public benefit of a political purpose, a court would have to take sides in a political debate. In Canada, political issues are for Parliament to decide, and the courts are reluctant to encroach on this sovereign authority (other than when a constitutional issue arises).

The truth is that virtually everything important that charities do is about politics – and to claim that most charitable activities are separate from political purposes is simply wrong.

No Advocacy? No Progress

Prime Minister Harper recently said that, “If it’s the case that we’re spending on organizations that are doing things contrary to government policy, I think that is an inappropriate use of taxpayers’ money and we’ll look to eliminate it.”

Listening to Harper’s logic on the funding or proposed defunding of Canadian charities, red flags abound. Harper’s statement raises questions. Should the Canadian government decide which charities taxpayers can choose to support based on the charity’s political viewpoint? Is it right for the government to threaten charities with the loss of their tax status just because they don’t want charities campaigning for policy changes?

Clayton Ruby, litigator and board member of ForestEthics Advocacy, offers this insight: “The purpose of a charity is to change the world and make it better. And to say that lobbying the government is not an acceptable way of making the world better when it comes to charity – but to give tax deductions to all those multi-national oil companies that are foreign-owned – well, that is utterly irrational.”

In fact, changing government policy is one of the most effective ways to make social change happen. It makes sense that charities want to harness that power. As a group, charities are very skilled at mobilizing social campaigns to pressure the government for change. For example, Environmental Defence is lobbying the government to change its policy on the use of Bisphenol A (BPA). They succeeded in getting the government to ban the use of BPA in baby bottles, but the battle continues. Sierra Club Canada has also campaigned for government policy changes. In 2010, after a seven year campaign, they won a landmark ruling for fuel efficiency targets. “Canadian drivers will now have efficient cars and the climate will have less greenhouse gas pollution,” said John Bennett, Executive Director of Sierra Club Canada. “I wonder why it took 7 years though.”

Charities are working for the common good of Canadians. They have been very effective at getting people to think about alternative solutions to social problems. Perhaps that’s why the Harper government is attacking the charities funding now.

Who is going to stand up to protect Canada’s natural resources from destructive exploitation if environmental charities cannot?

“What is really going on is that the speech of charities tends to be critical (and from a left-wing or a liberal perspective) and tries to change government policy,” said Clayton Ruby, “And the government doesn’t want that pressure. They would prefer to have silence.”

The government has been very effective in silencing government scientists – but these Canadian voices bubbling up from the grassroots across the country are getting noisy. It’s hard to silence millions of people. 4,200 people have signed up to speak out on the Northern Gateway pipeline. We don’t know what they’re going to say yet because they haven’t spoken – but it’s got the government nervous. Nervous enough that they’ve slurred all charities as a group and raised the bogeymen that charities are misusing their money – allegations which they have not provided any evidence for.

“This is not about how charities use their money” said John Bennett, Director of Sierra Club Canada, “It’s about how the government manipulates the media to undermine public dissent. It has nothing to do with the rights of charities.”

In the fight over social policies, most charities are in the corner of the defenseless, impoverished and vulnerable. Thinking specifically of the environment – how much more defenseless can you get than air, water and wilderness? Who is going to stand up to protect Canada’s natural resources from destructive exploitation if environmental charities cannot?

Andrea McManus, Chair of the Association of Fundraising Professionals agrees that advocacy is a crucial part of a charity’s job, “Child labor laws, medical research into diseases, clean air and water regulations, drunk driving laws — all of these initiatives and more have been advanced by millions of Canadians who have participated in public education and lobbying campaigns led by nonprofits.” McManus makes the big point, “More charities, not fewer, should be engaging with our government.”

There is ample evidence of the benefits to society from increased participation by Canadian charities. So, why is there a 10% limit on advocacy for charities? It is an arbitrary rule. And worse, the Harper government is using it as a weapon to silence dissenting voices. They gave $8 million dollars in an “austerity” budget to audit charities. It’s put a chill on their willingness to speak out.

The Harper Government’s intimidation tactics are an assault on free speech. No matter what their political viewpoint, charities need to be able to speak up. Free speech for charities is a very appropriate use of taxpayers’ money. Let’s lobby the government!

Franke James is an activist, artist and author.

View all posts by Hank Bulmash →