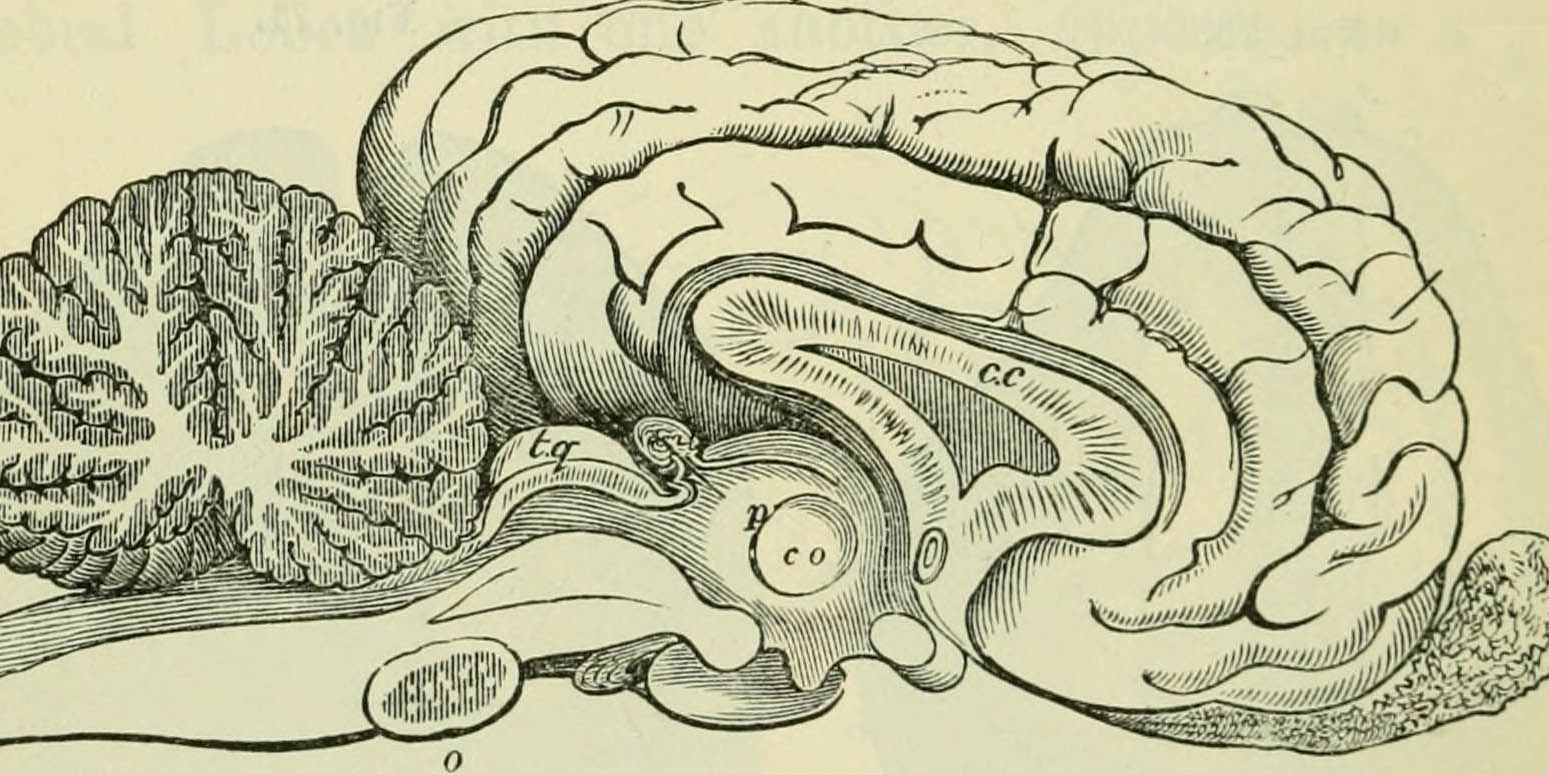 On October 22, Steven Pinker will take the stage with long-time friend and fellow author Ken Dryden for the annual PEN benefit at the 36th International Festival of Authors. Pinker and Dryden will discuss the capacities of the human brain, with special interest in words and their impact on the world. The following is an excerpt from the prologue of Pinker’s most recent work, The Sense of Style, in which he explains what a psycholinguist can bring to the writing guide.

I love style manuals. Ever since I was assigned Strunk and White’s The Elements of Style in an introductory psychology course, the writing guide has been among my favorite literary genres. It’s not just that I welcome advice on the lifelong challenge of perfecting the craft of writing. It’s also that credible guidance on writing must itself be well written, and the best manuals are paragons of their own advice. William Strunk’s course note on writing, which his student E.B. White turned into their famous little book, was studded with gems of self-exemplification such as “Write with nouns and verbs,” “Put the emphatic words of a sentence at the end,” and best of all, his prime directive, “Omit needless words.” Many eminent stylist have applied their gifts to explaining the art, including Kingsley Amis, Jacques Barzun, Ambrose Bierce, Bill Bryson, Robert Graves, Tracy Kidder, Stephen King, Elmore Leonard, F.L. Lucas, George Orwell, William Safire, and of course White himself, the beloved author of Charlotte’s Web and Stuart Little. Here is the great essaying reminiscing about his teacher:

In the days when I was sitting in his class, he omitted so many needless words, and omitted them so forcibly and with such eagerness and obvious relish, that he often seemed in the position of having shortchanged himself–a man left with nothing more to say yet with time to fill, a radio prophet who had outdistanced the clock. Will Strunk got out of this predicament by a simple trick: he uttered every sentence three times. When he delivered his oration on brevity to the class, he leaned forward over his desk, grasped his coat lapels in his hands, and, in a husky, conspiratorial voice, said, “Rule Seventeen. Omit needless words! Omit needless words! Omit needless words!”1

I like to read style manuals for another reason, the one that sends botanists to the garden and chemists to the kitchen: it’s a practical application of our science. I am a psycholinguist and a cognitive scientist, and what is style, after all, but the effective use of words to engage the human mind? It’s all the more captivating to someone who seeks to explain these fields to a wide readership. I think about language so that I can best explain how language works.

But my professional acquaintance with language has led me to read the traditional manuals with a growing sense of unease. Strunk and White, for all their intuitive feel for style, had a tenuous grasp of grammar.2 They misdefined terms such as phrase, participle, and relative clause, and in steering their readers away from passive verbs and toward active transitive ones they botched their examples of both. There were a great number of dead leaves lying on the ground, for instance, is not in the passive voice, nor does The cock’s crow came with dawn contain a transitive verb. Lacking the tools to analyze language, they often struggled when turning their intuitions into advice, vainly appealing to the writer’s “ear.” And they did not seem to realize that some of the advice contradicted itself: “Many a tame sentence . . . can be made lively and emphatic by substituting a transitive in the active voice” uses the passive voice to warn against the passive voice. George Orwell, in his vaunted, “Politics and the English Language,” fell into the same trap when, without irony, he derided prose in which “the passive voice is wherever possible used in preference for the active.”3

Self-contradiction aside, we now know that telling writers to avoid the passive is bad advice. Linguistic research has shown that the passive construction has a number of indispensable functions because of the way it engages a reader’s attention and memory. A skilled writer should know what those functions are and push back against copy editors who, under the influence of grammatically naïve style guides, blue-pencil every passive construction they spot into an active one.

Style manuals that are innocent of linguistics also are crippled in dealing with the aspect of writing that evokes the most emotion: correct and incorrect usage. Many style manuals treat traditional rules of usage the way fundamentalists treat the Ten Commandments: as unerring laws chiseled in sapphire for mortals to obey or risk eternal damnation. But skeptics and freethinkers who probe history for these rules have found that they belong to an oral tradition of folklore and myth. For many reasons, manuals that are credulous about the inerrancy of the traditional rules don’t serve writers well. Although some of the rules can make prose better, many of them make it worse, and writers are better off flouting them. The rules often mash together issues of grammatical correctness, logical coherence, formal style, and standard dialect, but a skilled writer needs to keep them straight. And the orthodox stylebooks are ill equipped to deal with an inescapable fact about language: it changes over time. Language is not a protocol legislated by an authority but rather a wiki that pools the contributions of millions of writers and speakers, who ceaselessly bend the language to their needs and who inexorably age, die and get replaced by their children, who adapt the language in their turn.

Excerpt from the book The Sense of Style: The Thinking Person’s Guide to Writing in the 21st Century, by Steven Pinker, published in 2014 by Viking Press. Reprinted with permission from the author.