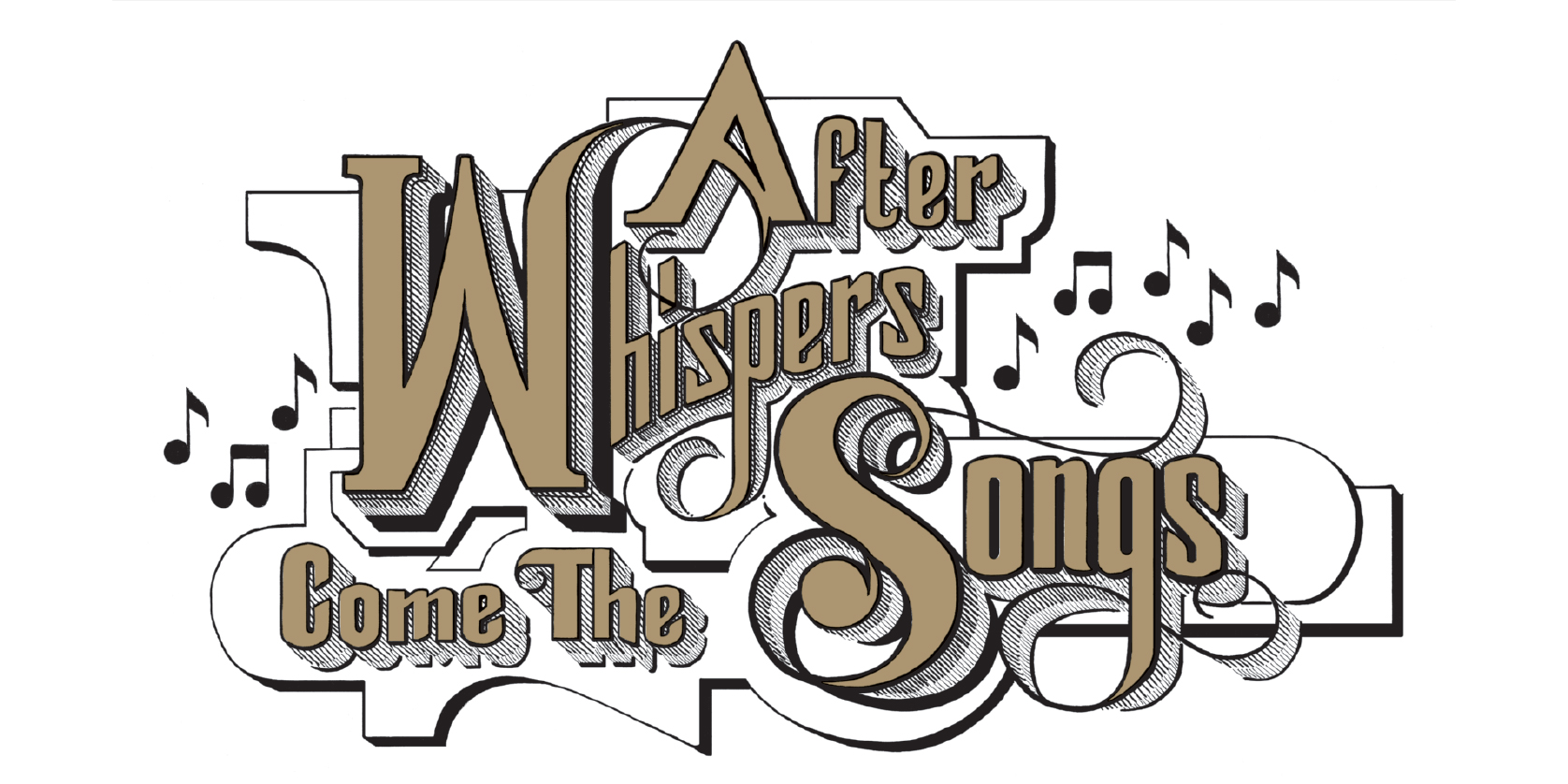 Why do we defend free expression? PEN Canada’s latest annual report asks a simple question that lies at the heart of our work. In this excerpt, Karen Connelly reflects on how Myanmar has changed in the past four years to allow the Burmese people to “continue in public what has been done for decades in private.” She will discuss what these freedoms mean for literature in Myanmar in a conversation with Burmese writers Ma Thida, Nay Phone Latt, and Khin Mya Zin at the International Festival of Authors on Nov. 2.

After whispers come the songs

The place was a small roadside teashop in Mandalay. Nothing fancy. Plastic chairs and a rudimentary kitchen in the back. We dragged metal tables together; they wobbled on the broken cement floor as we sat down. Twenty some people, mostly under thirty, began to do something that used to be dangerous in Burma. They began to read out loud. Even loudly. Each person presented a poem, the younger ones mostly reading right off their iPhones or Samsungs. A couple of the more experienced poets performed, projecting their voices out to the little crowd. The famous Burmese poet Ma Ei read at the end, and talked about the importance of what they were doing together, reminding them of the changes she has seen over her lifetime. She and her compatriots were speaking freely in public about the things they cared about. I sat at the end of the table, discreetly wiping away tears.

Burmese people now will be able to continue in public what has been done for decades in private: celebrate the ones who fought for freedom under dictatorship, safeguard the new and precarious political changes, and mourn the losses incurred during such a long (and ongoing) state of civil and ethnic war.

I had the same reaction a few days later, in Yangon, listening to the Harvard anarchist James Scott give a wise, incisive lecture about the role of public memory, and how Burmese people now will be able to continue in public what has been done for decades in private: celebrate the ones who fought for freedom under dictatorship, safeguard the new and precarious political changes, and mourn the losses incurred during such a long (and ongoing) state of civil and ethnic war.

The last time I was in Burma—now almost always called Myanmar—a gathering of more than four people in a public place was illegal. If people spoke about politics at all, they spoke in hushed tones indoors. Foreign journalists were usually turned away by people who lived in fear of military intelligence. The University of Rangoon was closed down indefinitely to prevent students from becoming politically active. Since the early 1960s, when the first of successive dictatorships took power, Burmese people have gone to prison and suffered barbaric treatment for reading, speaking, writing, painting, and broadcasting almost anything the military regime deemed offensive or threatening.

Many things have changed in the past four years. Opposition leader Aung San Suu Kyi was released from house arrest in 2010; significant legal reform began in 2011, reinstating various rights and freedoms to the people; in 2012, hundreds of political prisoners were released from prison; soon after, Suu Kyi’s party (National League for Democracy) won the by-elections. She and her party are now law-makers in parliament, but men in uniform fill dozens of government seats, reminding everyone just how much power the military still has.

Ma Thida, a woman my age who served a twenty-year sentence in solitary confinement for writing short stories that were critical of the military regime, had been my inspiration for first going to Burma in 1996. She wants us to know how daunting the challenges still are. In an e-mail I received in April she said:

We think of the media ownership as a form of censorship. Even before the end of state censorship, media licenses always played an important role in prohibiting freedom of expression. It’s much easier for military cronies or family members to get licenses to start a newspaper or magazine or TV station.

Reporters and editors face direct threats from the media owner. The writers can be dismissed or fined within their organization if they don’t write what the owner wants. They can also be controlled by owners who offer them a lot of money—[provided they write the copy that the owner wants.]

[Another significant problem is that most of our reporters and writers] have had no proper effective media training. People do not always know what it means to be ethical; where would they have learned those skills? The public also has low media literacy.

Legal reform to long-entrenched laws around personal and public freedoms is slow and complicated. Military elements of the government continue to invoke draconian measures against writers and peaceful protestors. Journalists who offend officials or any level of government are still liable to imprisonment. Democratic Voice of Burma journalist, Zaw Pe, was recently sentenced to a year of imprisonment for conducting an interview on school grounds. Four journalists from the Unity journal are currently on trial for violating the Official State Secrets Act after writing about the alleged production of chemical weapons.

There are no easy answers, no quick solutions, but conversations like this have begun all over the country. It is a triumph both to read and to hear these words spoken in public—not in secret, not in whispers.

The most significant challenge facing Myanmar right now, however, is virulent and violent racism against Muslims, mirrored in a lack of balanced media coverage. Hundreds of Muslim men, women, and children have been brutally murdered. The Rohingya, a long-neglected Muslim ethnic group in Rakhine State, have seen their homes razed or burned, leaving over 140,000 of them imprisoned in what are effectively concentration camps, with little access to clean water, healthcare or education. The government has limited access to these camps and recently expelled its only source of quality medical care—Médecins san Frontières. MSF is calling the situation a grave humanitarian crisis.

The NLD refuses to address these human rights abuses in a direct manner. Myanmar does not have any legislation against hate speech, even that which incites people to violence. During my trip back this year, I met many people who decried the government’s lack of action and felt that racism against Muslims was being used as a tactic by the military to create dissent and unrest.

One person speaking out is the young Burmese blogger Nay Phone Latt, a former political prisoner who was released in 2012. He launched the Panzagar (Flower Speech) Campaign in early April 2014, calling for an end to hate speech in all forms, and plans to do advocacy work by bringing this message to schools and villages.

Another hopeful development has been the establishment of PEN Myanmar, with my old friend and inspiration, Ma Thida, now its president. She recently published a book about her time in Insein Prison under her own name. Our ongoing discussions now concern the question of hate speech and PEN Myanmar’s new role as an organization for writers and journalists.There are no easy answers, no quick solutions, but conversations like this have begun all over the country. It is a triumph both to read and to hear these words spoken in public—not in secret, not in whispers.

Like many other foreign writers and journalists, Karen Connelly and her books about Myanmar, The Lizard Cage and Burmese Lessons were officially banned in the country until 2012, when the government abolished its “blacklist.