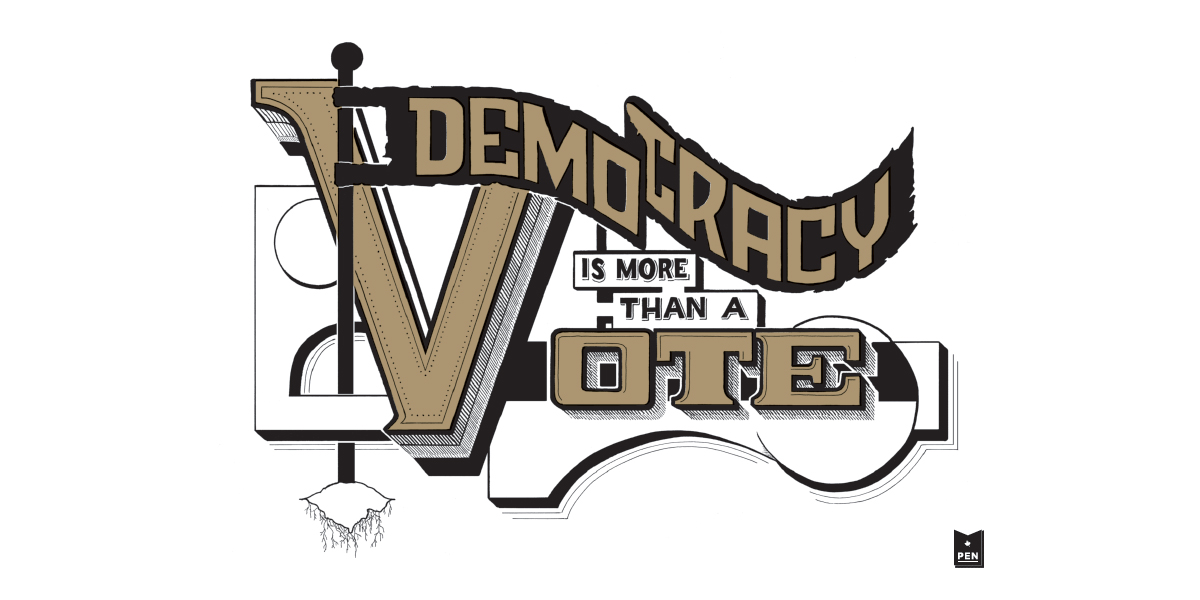 Following earlier collaborations with the University of Toronto Faculty of Law’s International Human Rights Program (IHRP) on projects in Mexico and Honduras, PEN Canada is compiling a report on freedom of expression in India. The following analysis of the Supreme Court of India’s decision to strike down section 66A of the Information Technology (Amendment) Act, 2008 is written by Evan Rankin and Amy Tang, the authors of the forthcoming report.

All eyes on India

The Supreme Court of India’s landmark decision on Tuesday signals a move towards greater protection of free expression in the world’s largest democracy. But there is still much to do.

India’s highest court struck down section 66A of the Information Technology (Amendment) Act, 2008 (“IT Act”), the vaguely worded and overbroad provision criminalizing the transmission over the internet of content that could be perceived as “grossly offensive” or has a “menacing character” or causes “annoyance,” “inconvenience,” or “insult”; the list goes on. The wording of the provision was so vague and overbroad that the Court noted, “Section 66A is cast so widely that virtually any opinion on any subject would be covered by it.”

India guarantees freedom of expression under Article 19(1) of the Indian Constitution, subject to eight “reasonable restrictions” set out in Article 19(2). Petitions challenging the constitutionality of s.66A were filed when it became apparent that the police were abusing the provision to arrest individuals for posting allegedly “offensive” content on websites and social media platforms such as Facebook.

Section 66A was held to violate the constitutional guarantee of freedom of expression and could not fit into one of the exceptions listed in Article 19(2).

The decision is notable for its comprehensive review of the Supreme Court of India’s jurisprudence on the value of free expression. The Court first rejects the restriction of free expression on the ground of general “public interest”, affirming a line of earlier cases, which held that “imminent causal connection” was required between the impugned speech and harm. The court’s endorsement is important, as judges have upheld restrictions on the grounds “public interest” and “social interest” in the past. In theory, that will no longer be possible.

The Court also expressly recognizes vagueness and over-breadth as grounds for striking down freedom of expression. Vague and overbroad laws are problematic for a number of reasons. Vague formulations of domestic laws prevent individuals from knowing precisely what is prohibited and open the possibility of police misuse. As the Court observes, “It is quite clear that the expressions used in 66A are completely open-ended and undefined.” Overbroad laws have the effect of prohibiting legitimate expression, which is otherwise protected under international law. Section 66A seriously undermines freedom of expression because it “take[s] into the net a very large amount of protected and innocent speech.“

Perhaps most importantly from the perspective of India’s media, the Court recognizes that vague and overbroad laws have a chilling effect on expression. Section 66A, according to the Court, “takes within its sweep protected speech and speech that is innocent in nature and is liable therefore to be used in such a way as to have a chilling effect on free speech.” This self-censorship by individuals and the press inhibits the very discourse that ensures that democracies remain vibrant and reflective of the diverse expressions of their peoples. Section 66A was struck down because it damaged this fundamental aspect of democracy. Although s.66A has been struck down, other disturbing provisions of the IT Act remain. The Court upheld section 69A, which authorizes the government to block access to websites. Although there may be valid reasons to block a website, the provision does not focus narrowly on them. Rather, the decision to block a website is made when the Government deems it necessary or expedient to do so. The 2009 “Blocking Rules” outline the process for blocking websites and are intended to put in place adequate safeguards to prevent misuse of the law. The Court upheld the Rules on this basis, overlooking the fact that the Review Committee charged with determining what content should be blocked is not undertaken by a judicial authority and lacks independence. Moreover, the Rules do not provide for any appeals process.

Section 79, the provision on intermediary liability, has also been read down. The Court held that intermediaries should only be liable for non-compliance with a blocking request where they have received “actual knowledge” of a court order or notice from the government.

While the decision has been hailed as a victory for freedom of (online) expression, its implications for laws outside of the IT Act have yet to be seen. Many laws that pose the same concerns around vagueness, overbreadth, and chilling of free speech remain on the books in India, including criminal defamation (IPC s.499), deliberately and maliciously outraging religious feelings (IPC s.295A), and contempt of court (Contempt of Courts Act, 1971). Thus, even though an innocent Tweet or Facebook post can no longer result in a charge under s.66A, several other laws may nevertheless be used by the police and politicians to silence.

Most of these laws are not in conformity with the exacting requirements set out in international law and conventions to which India is a party, including the International Covenant on Civil and Political Rights. These international rules should be used to guide the drafting, amendment, and repeal of the laws that endanger Indians’ freedom to express themselves. In fact, Article 19(2) of the Constitution permits restrictions far beyond what is allowed by international law, a problem which should be given greater attention by Indian lawmakers.

With s.66A, the Government intruded too far upon the “democracy, liberty of thought and expression [which] is a cardinal value… of paramount significance under our constitutional scheme.” We are hopeful that the courts and Parliament will arrive at the same conclusion for many of the other laws that are designed to censor. Especially after the international scandal surrounding the ban on India’s Daughter, all eyes are on India.