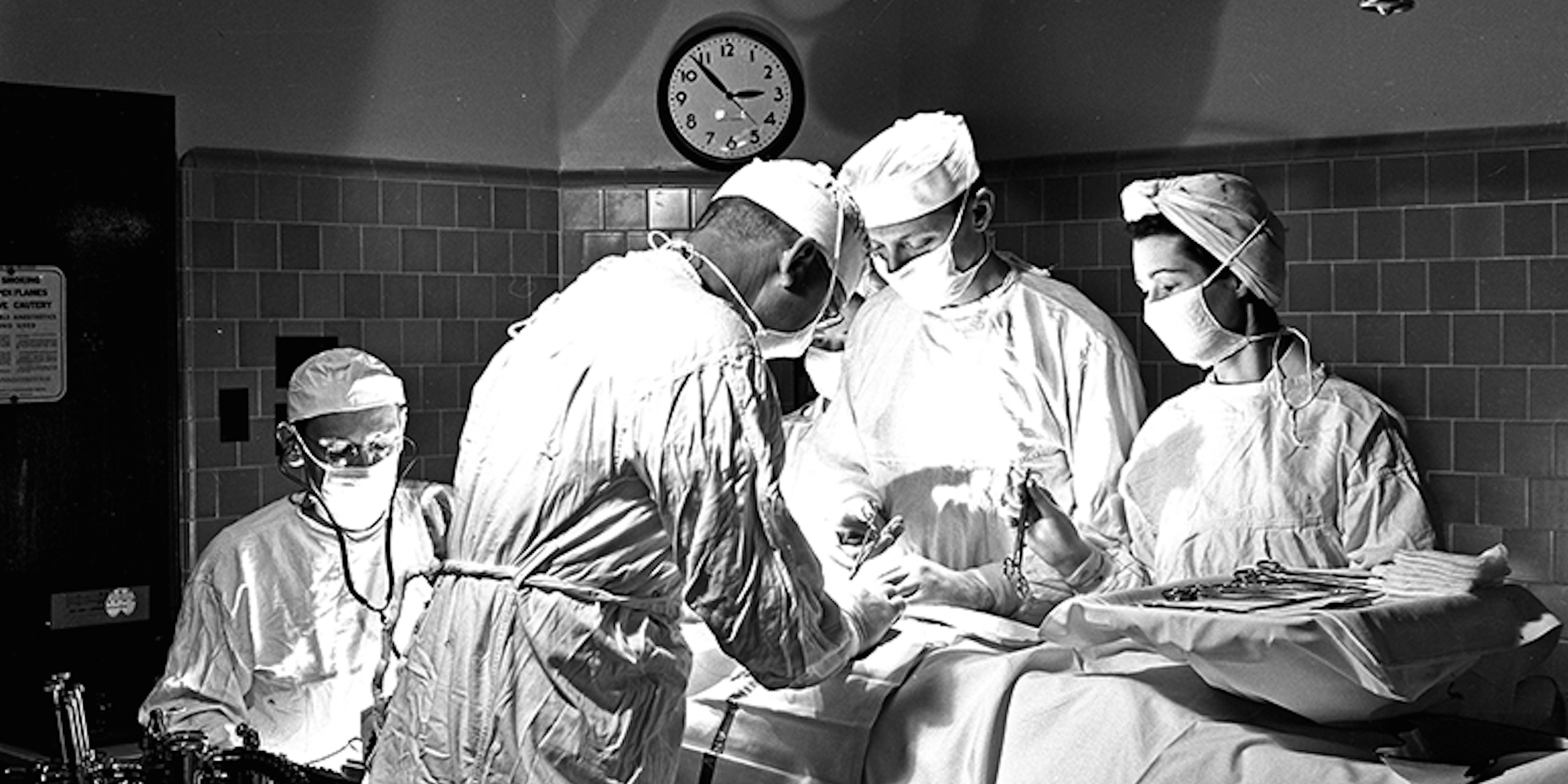 If freedom of expression in Canada were a medical patient, it would be dangerously close to needing life support. With Canada’s new government assuming its place, now is the time to make good on the promise of an open, more transparent relationship between the government of Canada and its citizens. To guide this work, the new government should focus on restoring freedom of expression to its formerly robust state – a right enshrined in Section 2(b) of the Charter – thereby bringing our moribund patient back to reasonably good health.

To make the most impact, three key areas can be targeted relatively quickly to restore public trust in our government and its institutions. First, as is rightly on the new government’s agenda, revisions to Bill C-51 are needed, if not its repeal. As it stands, the law allows the government to ride roughshod over individual rights, and abrogate individual liberty in the name of a false appeal to security, and wrongly assumes that anyone who wishes to maintain a natural right to privacy has something to hide. Also problematic are expanded “threat disruption” powers granted to CSIS and the power (already in place) to “preventatively detain” anyone the government considers a likely threat, especially when combined with vague definitions of “encouraging” and “promoting” terrorism and “terrorist propaganda”. The provisions allowing government agencies to share information – for example, the Canada Revenue Agency (CRA) would be allowed to send your tax information to the RCMP – are also odious, and provide good reason for Canadians to be wary of exercising their right to free speech and to withhold the trust that the new government says it is seeking.

A series of political activity audits conducted by the CRA has damaged public confidence in this most basic and necessary institution. Confidence could be restored through a parliamentary investigation into accusations of the misuse of the CRA as a tool of political repression. Circumstantial evidence strongly suggests that audits were carried out to punish charities expressing views contrary to those held by government. Environmental, artistic, and human-rights organizations have been subjected to onerous audits including assessments of “political activity,” a term which is dangerously vague and leaves too much discretion to civil servants. A formal investigation would either confirm that such abuse did not occur (as maintained by the CRA), or expose vulnerabilities in the system and identify safeguards that could be put in place to avoid such abuse by future governments.

Finally, no public can have trust in a government whose access-to-information system is broken and is not subject to binding orders by an overseer. The government could assure the public that it is not keeping secrets from those it serves by strengthening access-to-information legislation: impose deadlines on extensions requested by government departments and agencies, and broaden the scope of the legislation to include the cabinet and legislature. The new government could also strengthen the Office of the Information Commissioner of Canada (OICC), affording it the authority to compel federal agencies to comply with Freedom of Information Requests within the legislated time periods. Without penalties, including, as warranted, sanctions, contempt, and other legal consequences, it will be difficult for the public to trust that the government will provide requested information, especially when there may be self-serving reasons for not doing so.

While the government must not limit its commitment to freedom of expression in Canada to these three issues—there are significant concerns about the muzzling of scientists, codes of conduct for public servants, monitoring of demonstrators, digital surveillance, defamation and hate speech laws, and linguistic rights, to name a few–these are important issues with which to start, and with which to demonstrate a principled commitment to change. At their core, these changes serve simply to uphold the Charter of Rights and Freedoms. Freedom of expression is a crucial member of our society, but it is currently very ill. Let’s work together toward a speedy recovery.