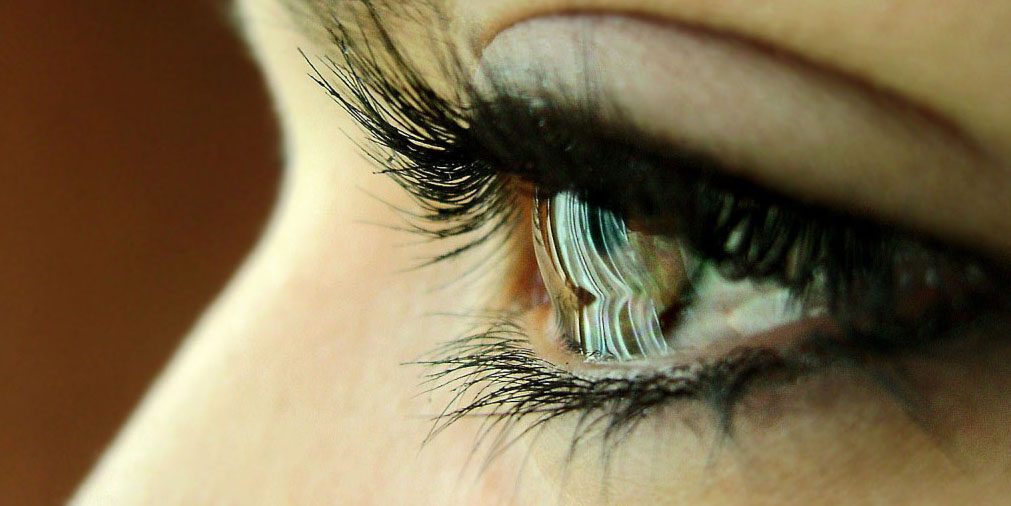 Nostalgia is a feeling experienced by most, but perhaps most acutely by those for whom a return to another place is impeded by more than just time. Such is the case for PEN Canada Writer-in-Exile Ava Homa. Writing from Toronto in the following piece, Homa confronts her “Exile’s Guilt” at being a world away from her family in Kurdistan.

It’s Norouz again, the first day of spring, a day I have celebrated my whole life as the beginning of a new year. This year again, like the past five years, I have no family to spend the new year with, so I go to a restaurant to be surrounded by people, to ignore the loneliness. An email from my brother in Kurdistan, Iran pops into my mailbox, short videos of my family wishing me a happy Norouz. Despite a large grin that stretches to my ears and despite the crowd, tears stream down  my face. They still love me, even though I have been absent from the celebrations for half a decade. The crisscrossing tears remind me that oblivious to my struggle to suppress them, the pain of missing loved ones, the fear of not seeing them again, powerfully rule my heart. My father’s hair wasn’t so grey when I left; the wrinkles on my mother’s face weren’t there either; grandfather was alive, grandmother didn’t need a wheelchair. What if I lose these people without even being able to say goodbye?

My aunt tells me “Prices used to soar each day, now they soar by the hour,” ; my brother says “People are hungry and angry.”

Then my sister-in-law sends a message. I feel embarrassed again for missing my brother’s wedding. While he was celebrating his best day, I could do nothing but weep for hours. Raised in a collective culture, my aunts, uncles and cousins are as much family to me as are my parents and siblings. That kid waving at the camera and saying “Happy new year, Ava!” was an embryo when I left. My cousin, an adolescent now, has grown so tall and changed so much that I wouldn’t recognize him if I ran into him on the street. How much life am I missing out on?

The impossibility of returning exacerbates the pain. Isn’t that an irony? I ran away to save my life but my loved ones remain in hell and I can’t do anything for them. I used to hope some of them would visit me in Canada. That was when Canada still had an embassy in Iran and travelling to North America, although not easily affordable, wasn’t impossible either. One Canadian dollar used to be worth 10,000 rials; now it’s 40,000 rials. “Prices used to soar each day, now they soar by the hour,” my aunt says. A kilo of rice that used to cost $5 now costs $50 and that’s only if you can find some. The $7 diaper for my grandmother now costs $27. The recent sanctions have made vital medications unavailable. Some days my aunt, a schoolteacher for twenty years, can’t pay the bus fare and walks home, for an hour and a half, at the end of a working day. “People are hungry and angry,” says my brother.

I suffer Exile’s Guilt. The term probably doesn’t exist yet but I’m sure you know what I mean.  Farzad Kamangar, the Kurdish teacher who was executed for secretly teaching his students to read and write in their mother tongue. The government of Iran killed him on Mother’s Day. Muhammad Seddiq Kaboudvand, the imprisoned Kurdish journalist was not allowed to visit his young son for six years, a son who suffers from cancer. Is there something I can do now that I am away?

In Canada nobody forbids me from speaking, but how many listen? I am told my stories are disturbing

I am grateful to Canada. I am. What I have here does not compare to what I had back there: a home that wasn’t home, my mother tongue humiliated and rendered useless, my gender and ethnicity condemned. My identity was unglamorous, unsophisticated, the opposite of everything good and acceptable.

In Canada nobody forbids me from speaking, but how many listen? I am told my stories are disturbing. “The mood of despair is overwhelming,” said the publisher who just turned down my manuscript. I wanted to tell him how much I had balanced the real despair of my people with a made-up happiness. The icing and sugar of the story does not exist in Kurdistan, which is why I call the manuscript fiction. I have not even written about the genocide, or the birth defects that children of those who survived the chemical attacks suffer from to this day.

So, here I am. Celebrating new year in the snow. I know I should be happy for having saved myself. I know I probably should not feel like I betrayed my family by leaving them behind. After all, staying there would not help anyone.

Last Saturday, I hosted the 25th Commemoration of Kurdish Genocide at the North York Civic centre. Today, I talked to 40 students at George Brown College in Toronto about the suffering of the Kurds. Next month, my story about Farzad Kamangar will be published in the UK by Novel Rights, with a petition to save Kaboudvand attached to it. Maybe tomorrow, one tomorrow, not too far away, Kurdistan will be free, just like Canada.

Ava Homa is the author of Echoes from the Other Land, which was nominated for the 2011 Frank O’Connor International Short Story Award and placed 6th in the CBC Reader’s Choice Contest for the Giller Prize. Her work has appeared in The Toronto Quarterly, Windsor Review, the Toronto Star and Rabble. Ava teaches Creative Writing and English at George Brown College in Toronto.

View all posts by Ava Homa →