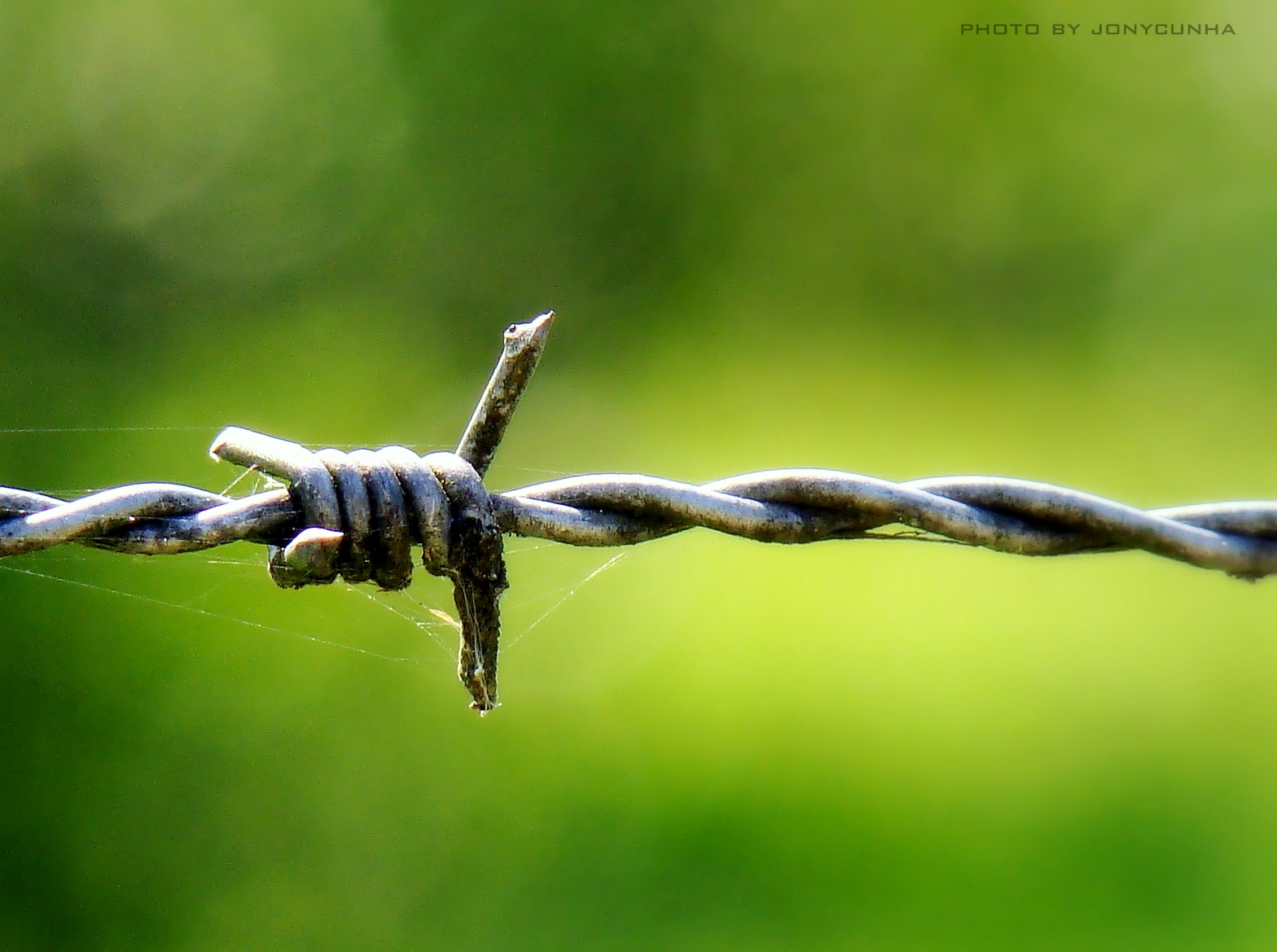 In 1993, the Canadian government enacted Bill C-128, a set of amendments to the Criminal Code that would redefine child pornography as any visual representation of a person under the age of 18 engaged in “explicit sexual activity”. In 1994, Marian Botsford Fraser, then-Chair of PEN Canada’s Writer in Prison Committee, attended the trial of Eli Langer, an artist whose works were seized on the basis of this amended definition, and filed the following report.

An unreasonable limitation on the right to freedom of expression

In a Toronto courtroom in October, five large canvases and a binder of thirty-five sketches were on trial. The paintings were startling and vivid, mostly done in a brilliant red-orange and black; the images were of little girls in sexually suggestive situations with men, one of a radiant, smiling child squatting to defecate; one – the most disturbing to my mind – in chilling black and grey, depicting a man (a burglar?) looking in a window at a child seated close to the erect penis of a man. The sketches could not be seen by the public; some of them portrayed explicit sexual engagement between children, others portrayed sex between children and adults.

Canadians have a high degree of tolerance for protective legislation; we perceive the courts and government as more or less benign; we do not rigorously question the role of Parliament in limiting freedom of expression or the ability of the courts to define as obscene that which might “cause harm”.

Thus in December 1993, Langer’s works were seized from the Mercer Union Gallery and Langer and the gallery owners were charged. Subsequently those charges were dropped and the art work itself was held under a forfeiture order. The trial, almost a year later, to determine whether or not the work should be destroyed, lasted nine days and covered not only the artistic merit of the work (the legislation provides for this defence), but also the use of images of children by pedophiles and the constitutionality of the new legislation. There were four intervenors – Canadians for Decency, arguing that the legislation should be upheld, and the Canadian Civil Liberties Association, the Canadian Conference of the Arts, and PEN Canada, arguing that the revised legislation is an unconstitutional limitation on freedom of expression. Lawyer Paul Bennett acted on behalf of PEN. We were allowed to give a fifteen-minute speech. Justice David McCombs has reserved judgment.

If the work of Eli Langer, clearly created for artistic purposes and exhibited in an established and reputable gallery, can be subjected to this process, what artist in their right mind would risk dealing with potentially problematic material? And how is the public good served by this chilling effect? Will there be less sexual abuse of children if artists do not write about it or paint it? Will there be less “real” child pornography (children made to have sex and photographed or video taped by adults for either private or commercial purposes; such acts deemed illegal elsewhere in the Criminal Code and absolutely unconscionable and reprehensible) if artists and writers do not deal with such troubling subjects, for fear of prosecution?

One need look no further that classics of Canadian literature such as Alice Munro’s The Lives of Girls and Women (1971), Margaret Laurence’s The Diviners (1974), and Timothy Findley’s Headhunter ( 1993 ), to find treatments of sexual themes that could fit the definitions of child pornography now known as Section 163. 1 The coming of age literary genre is virtually defined by the sexual awakenings of adolescents. Literature and art consistently deal with issues that are troubling to society; The Diary of Evelyn Lau and The Boys of St. Vincent are two contemporary Canadian examples. Both of these dramas are based on actual characters and situations. In both cases the depiction of sex is not explicit (no naked bodies, no actual sexual acts) but both films explicitly deal with and show illegal sexual activity. The film by Denys Arcand, Love and Human Remains (from the play by Brad Fraser), celebrates adolescent homosexual sexuality. Atom Egoyan’s film Exotica mostly takes place in a strip club where a young female character (referred to as “jailbait”), in the uniform of Branksome Hall, a Toronto private girls school, repeatedly performs an explicitly erotic dance.

But to prevent people from writing about or depicting subjects such as sexual abuse is not only to deny freedom of expression to artists. It is also to suppress the legitimate and essential discussion of troubling issues, issues that we must come to terms with as a society.

There is also a growing body of literature dealing autobiographically and explicitly with sexual abuse: important Canadian examples are Sylvia Fraser’s In My Father’s House, and Elly Danica’s Don’t: A Woman’s Word. Presumably this is not written material that would “advocate or counsel” the acts described therein. But if such a book were to be made into a film, would it then be chargeable?

Only a handful of established, mature writers and artists in this country could afford the risk of prosecution under this legislation– the enormous cost of legal representation, the loss of income while dealing with the impact of a court case, the paralyzing anxiety that surely attends the wait for a verdict. But this legislation is most likely to capture works by young, experimental artists, whose work not only might not meet a standard of artistic merit drawn from mainstream and/or traditional work but may also deliberately challenge norms of taste or boundaries of style and content implicit in such standards. Such artists cannot count on the imprimatur of reputation. It is unlikely that the works on trial in that Toronto courtroom would have been seized had they borne the signature of Doris McCarthy or Michael Snow (who both testified on Langer’s behalf).

But to prevent people from writing about or depicting subjects such as sexual abuse is not only to deny freedom of expression to artists. It is also to suppress the legitimate and essential discussion of troubling issues, issues that we must come to terms with as a society. This legislation is an unreasonable limitation on the right to freedom of expression guaranteed under the Charter. One must not only be free to consider good ideas, but also bad ideas and ugly facts, in order to improve society.

Canadians have a high degree of tolerance for protective legislation; we perceive the courts and government as more or less benign; we do not rigorously question the role of Parliament in limiting freedom of expression or the ability of the courts to define as obscene that which might “cause harm”. We continue to tolerate the seizure of materials by Canada Customs officials. We seem to expect liberal, fair interpretations of the law. We prefer to legislate against hate literature, because it is ugly and unfair, than to wrestle openly with malevolent ideas. We perhaps undervalue freedom of expression, because we have not had our own freedom to read or write or create seriously challenged.

We should be more vigilant. The fact that the paintings and drawings of an artist have become the constitutional test case and not, for example, videotapes in which real children are forced to have sex, demonstrates the inappropriateness of the new law. It should be re-considered, so that children truly may be protected and our freedom to deal openly, artistically and politically with issues such as sexual abuse are not suppressed.

There is something truly obscene about poking through the works of Alice Munro and Margaret Laurence and Timothy Findley looking for material that might be defined as child pornography.