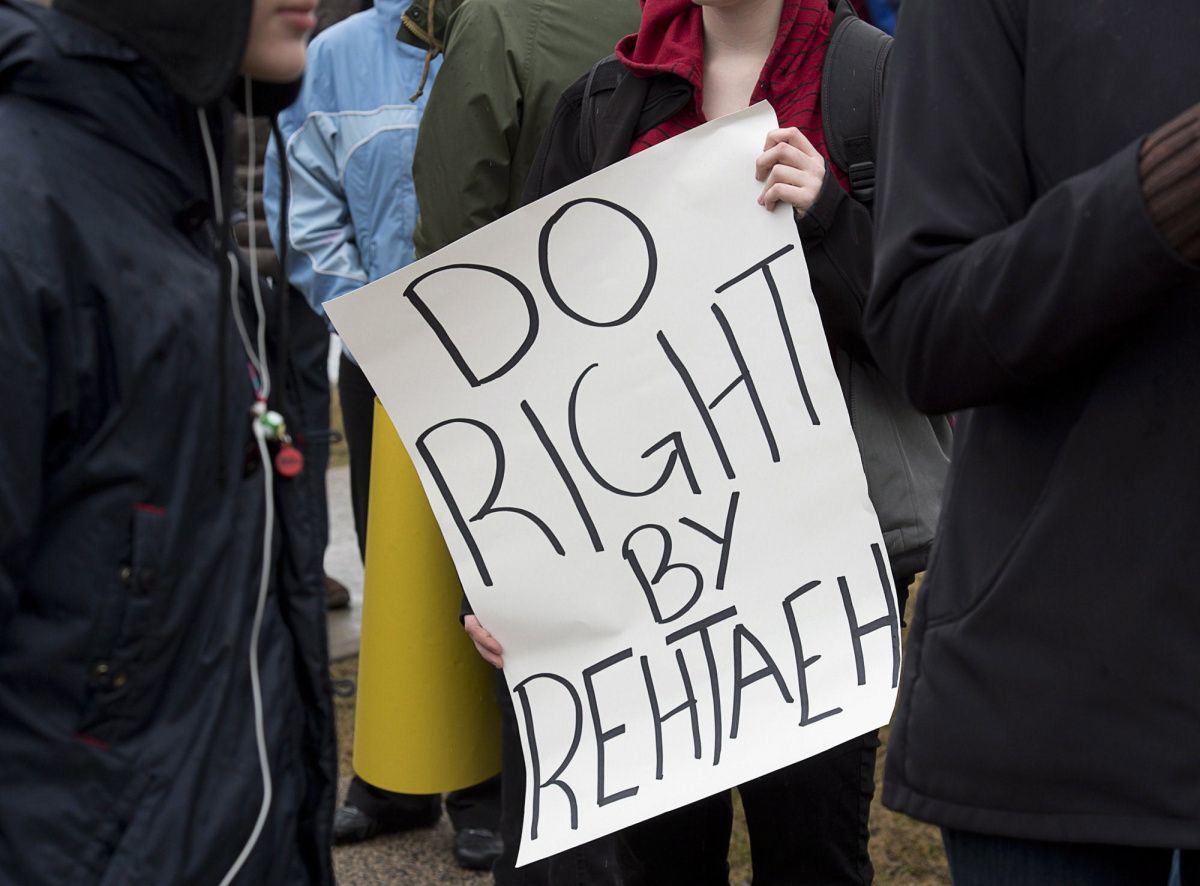 Following the suicide of Halifax teenager Rehtaeh Parsons in April 2013, cyber-bullying has become the focus of a national debate in Canada. Nova Scotia’s Cyber-Safety Act was drafted with the laudable goal of preventing similar tragedies, but it raises difficult questions about the extent to which free expression can be monitored by well-intentioned legislators.

But both governments were reacting to a threat that was not a real threat at all; both were apparently driven by a deadening bureaucratic impulse in which orderliness and civic tidiness trumps free expression; both overreached.